From 1 March 2022 18 forms will become mandatory online filings only.

Ireland’s Companies Registration Office (CRO) has confirmed that from 1 March 18 forms covering changes, liquidation, examinership, winding up and more will have to be filed online.

The move is provided for under Section 897 of the Companies Act 2014.

Any forms, which are mandatory online filings, received on or after 1 March 2022 will be returned for re-submission online.

“Businesses are urged to make themselves familiar with CORE to avoid unnecessary delays,” the CRO said.

The 18 forms are listed below. The CRO said that all other filings which are not listed below continue to be submitted via post until the next phase of online forms are introduced. Legislation for SCARP provides a dedicated rescue framework for viable small and micro companies to emerge from pandemic. 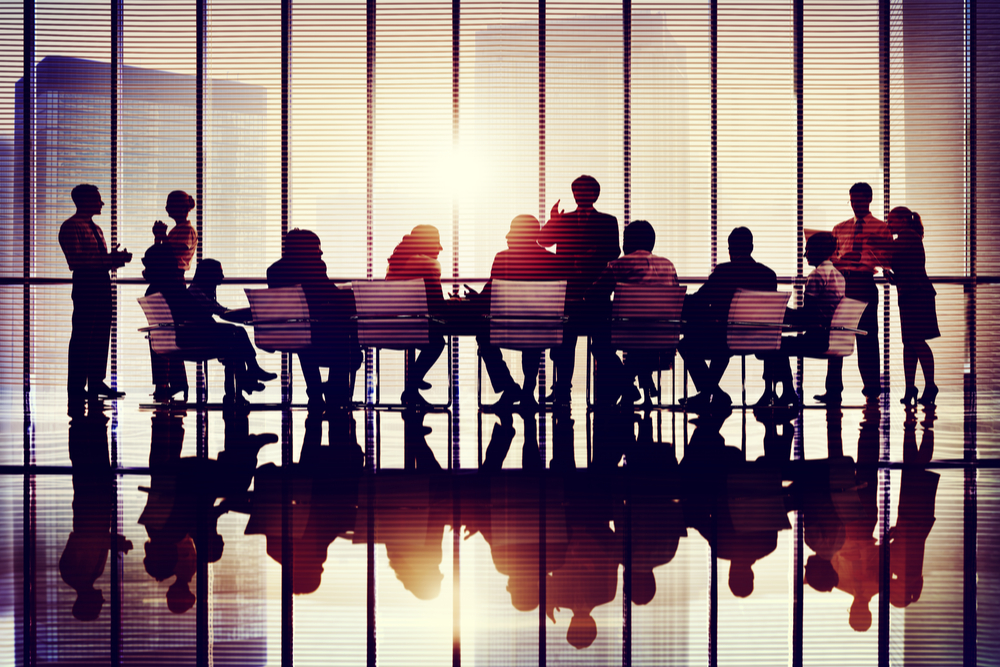 Drive is on to strengthen the number of women appointed senior board members in Irish companies.