Here’s what you need to know in relation to the changes in the gender equality pay gap law.

Irish legislative reform will soon break the glass ceiling around gender pay inequalities, According to Harry Fehily, managing partner of HOMS law firm, employers across Ireland must prepare to address any gender pay gap affecting their personnel – and this can only be a good thing.

The move, according to an article published by Fehily, will bring Ireland in line with gender pay gap legislation already operating in the UK. Here’s what’s changing in Ireland and how the legislative reform is affecting businesses across the country.

What is the gender pay gap?

You’ve probably already heard of the gender pay gap, but do you know what it means?

Put simply, the pay gap is the gap between what men and women are paid in any particular company. It’s generally assessed by looking at the hourly rate paid to both sexes. Aside from highlighting pay inequalities, the gap also shows how many women are employed across an organisation, and how many women occupy senior, management, or board positions.

The results, unfortunately, are alarming.

Right now, the Irish gender equality pay gap is around 14pc, according to the Chartered Institute of Personnel and Development (CIPD). This means that men working in Ireland are paid, on average, 14pc more than women working for the same organisation.

Typically, the pay gap kicks in when women reach their mid-thirties because they often take time out to raise families, which affects their likelihood of reaching senior management positions. Traditional gender expectations only worsen the problem, according to reports.

“A recent survey carried out by Korn Ferry in 2018 also discovered that women comprise only 13pc of the boards of Irish listed companies,” Harry Fehily.

The good news is that the Irish Government recognises the problem, which is why it introduced the Gender Pay Gap Information Bill (GPG).

The GPG has one clear purpose: correcting the imbalance in pay between men and women working across Ireland. The proposed law makes it mandatory for:

It’s not enough to acknowledge there’s a gender pay gap, according to the proposals. There must be a clear plan in place for bridging the gap.

The Irish Government can use the information collected through these surveys to properly identify the root causes behind gender pay inequalities and move towards an effective solution.

The reporting requirements will:

Small businesses won’t be subject to reporting requirements in the foreseeable future, but every business should take steps to identify and fix any gender pay inequalities affecting their organisation.

Some companies are already reporting their pay gap statistics and acting on the findings.

Wolfgang Digital reports that, although there’s generally no pay gap between men and women working for them, only 20pc of board members are female, which they plan on rectifying. This means tackling unintentional, unconscious biases.

PwC Ireland acknowledges a 5.7pc gender pay gap and an 11.8pc gender bonus pay gap. Women make up 54pc of the workforce, but this number dwindles drastically at senior level.

Central Bank notes that 57pc of its senior executives are male, while only 43pc are female. Although their pay gap is less than the national average, they’re keen to close it completely.

The gender pay gap is a significant issue affecting Ireland, and companies must take steps to fix the problem sooner rather than later. Compulsory reporting will erase the secrecy around salary information and force businesses to confront institutional, unconscious gender biases thriving in their workplaces.

Generation Z and the future of banking 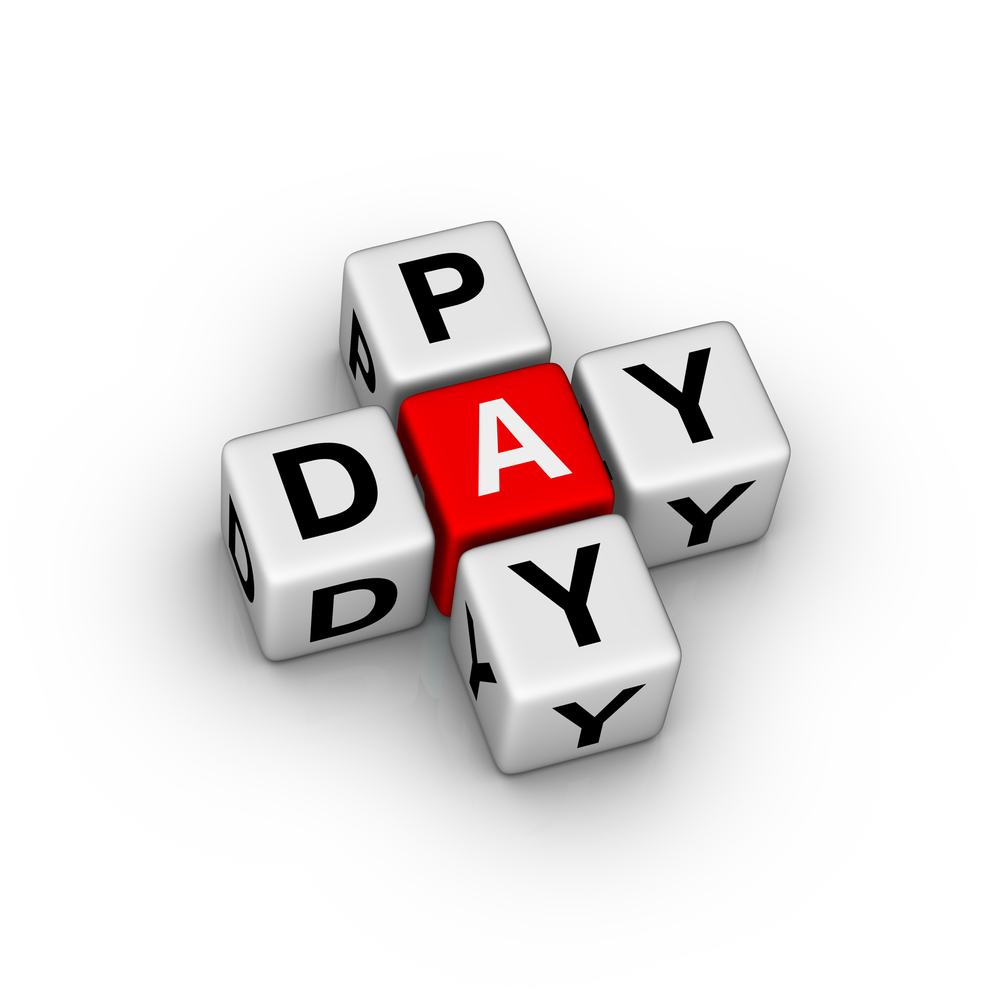