The Irish Government has revealed a new €90m fund for Irish start-ups.

By investing in several underlying venture funds, the Irish Innovation Seed Fund Programme will provide vital capital to innovative Irish companies at the crucial seed stage and will be an important step in developing and growing the Irish equity ecosystem.

“This is about backing Irish entrepreneurs and their ideas at an early stage, giving them a much-needed boost from the beginning”

The investment by the State will prove pivotal as there has been a dearth of seed funding in the Irish start-up ecosystem with the majority of funds going into later stage investments.

A potential impact of the investment could be how the fund will be leveraged by investment firms with the potential to grow the amounts that could be invested to up to €800m or €900m.

Investment will be targeted and prioritised in areas such as regional development, climate change and female entrepreneurship.

It will focus on sectors that have experienced difficulty in attracting early stage investment including life sciences, healthcare and pharma, fintech, technology, food and agritech and sustainability and climate change.

A first call for proposals under the programme will launch later this week on the European Investment Fund website.

The fund programme will be led by Enterprise Ireland, with the European Investment Fund acting as fund manager and will be structured as a fund of funds.

The Government said that a fund of this size, backed by these three experienced partners is an important step in developing the equity ecosystem in Ireland. It aims to attract both new fund managers and new private investors to crowd-in further private equity investment into Ireland.

“This is about backing Irish entrepreneurs and their ideas at an early stage, giving them a much-needed boost from the beginning,” said Tánaiste and Minister for Enterprise, Trade and Employment, Leo Varadkar, TD.

“We’re looking for companies working in a number of areas we’ve identified as strategic opportunities for Ireland but have traditionally struggled in attracting early-stage investment, including Lifesciences, Healthcare and Pharma and those working to reduce our reliance on fossil fuels.

“One of my three priorities as Minister for Enterprise, Trade and Employment is to get to the point where we’ve 2.5 million people at work in Ireland by 2024, which would be the highest level of employment we’ve ever had in the country. This Fund is an important part of that, we have to reward those creating the jobs of the future and help them reach the next stage of development.

“I’m particularly pleased to see that there will be a focus on women led enterprises. We’ve traditionally seen a deficit in funding go to start-ups with female leadership teams and I think we need to correct that imbalance.”

The investment was welcomed by Enterprise Ireland CEO Leo Clancy.

“Since Enterprise Ireland first established our programme of venture funding in Ireland over 28 years ago, the landscape has evolved significantly. Over that time, we have committed €630m to venture funds that have, to date, supported more than 750 Irish companies.

“In our new strategy Leading in a Changing World we have committed to further accelerating entrepreneurship in Ireland. We are delighted to launch this important €90m programme with the European Investment Fund and ISIF to support innovative, early-stage companies, driving future jobs and economic growth.”

Kieran Bristow, deputy director of the Ireland Strategic Investment Fund said that Ireland’s knowledge economy is producing a vibrant new generation of start-ups with great business ideas but who need the right type of capital to grow and achieve global success.

“This new investment programme will match top-tier managers of seed capital with high-potential seed-stage companies and founders who have the ideas, ambition and know-how to become world beaters.

“This is an exciting investment for ISIF that will build on our track record of backing early-stage companies and deliver in line with our double bottom line of generating a commercial return while supporting employment and economic activity in Ireland. It will also help to further develop Ireland’s funding landscape in a way that aligns with ISIF’s Environmental, Social and Governance objectives.”

“The new fund will allow entrepreneurial Irish companies in the life-science, digital technologies, fintech and environmental sectors to harness new opportunities and compete globally. This exciting new initiative brings together Irish and European equity and venture capital expertise and financial strengths that will accelerate innovation across Ireland.”

The news of the fund was welcomed by lobby group Scale Ireland whose CEO Martina Fitzgerald commented: “This fund is an important boost for early stage start-ups, given the difficulties they have faced in attracting funding. We had welcomed the announcement of the fund in Budget 2022, while stressing it was equally important that it would be launched without delay. So today’s announcement by the Government is very welcome.”

Her colleague, Scale Ireland chair Brian Caulfield added: “This fund will bolster investment in early stage start-ups, which is creitical as these companies cannot scale and expand with out sufficient capital. This fund, along with the initiative in the budget to allow a wider range of investors access to the Employment Investment Incentive Scheme are very positive. We will continue to work with the Government for increased State support for the indigenous tech sector.” 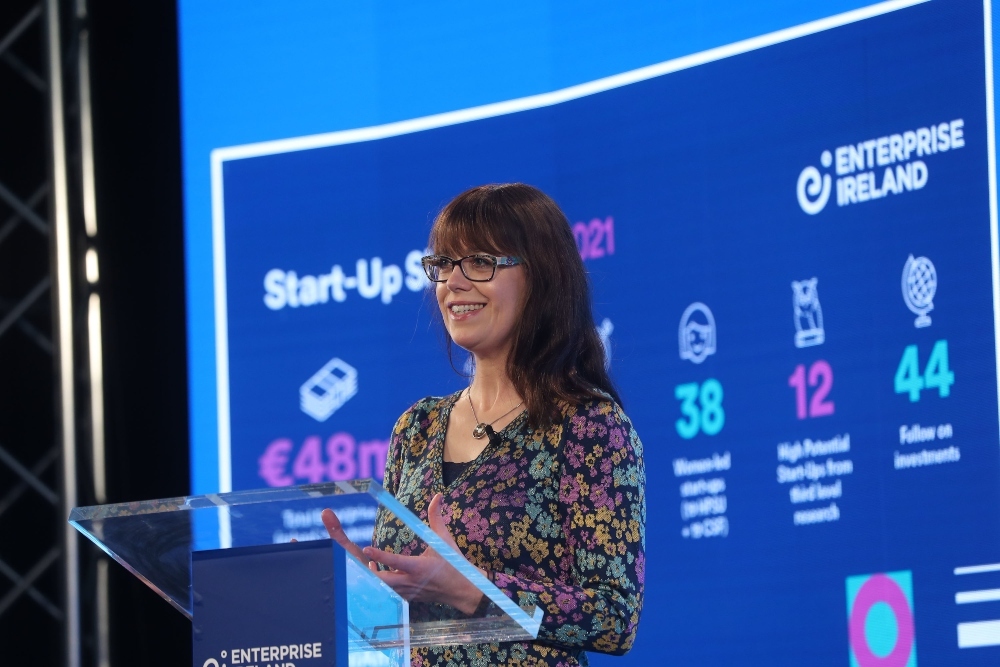 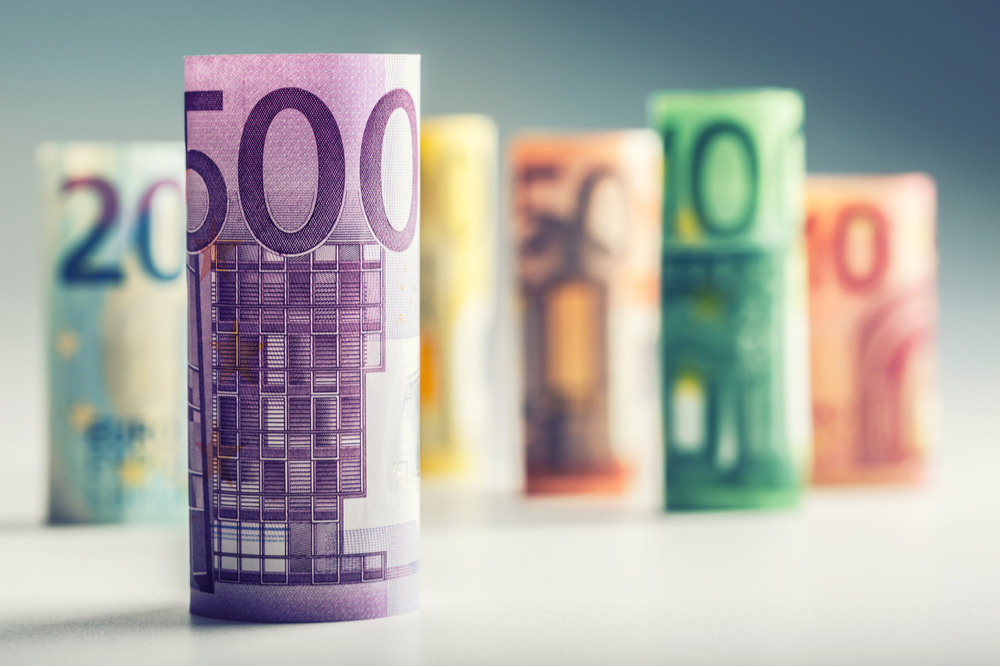