50 new roles will be filled in Dublin this year by tech firm Xtremepush, with plans to add another 120 in the next three years.

The company also plans to add a further 120 additional roles within the next three years.

“We are already becoming a global category leader, working with leading enterprise clients from offices in Ireland, the United Kingdom, North America and Eastern Europe”

This represents a doubling of the company’s workforce in support of the global roll-out of its award-winning enterprise customer intelligence platform.

Xtremepush CEO and founder, Tommy Kearns, who said that the company’s unique digital marketing platform has fuelled dramatic business growth in the Seven years since it was established.

“Our new Dublin flagship headquarters, in this prime location, is a marker of further growth acceleration”, the company founder said.

Just under a year ago, Xtremepush secured $33m USD in growth finance to scale globally.  The funding round included equity funding from Grafton Capital, a London-based growth investor in leading European technology companies, and a refinanced debt facility.

Pandemic-induced demand continues strongly for Xtremepush, where the past two years has seen clients in the ecommerce vertical doubled and 64% growth in customer numbers.  The company’s global enterprise customer base is around 350 and is forecast to grow 60% in 2022.

Welcoming the success of the indigenous firm, Minister of State for Trade Promotion, Digital and Company Regulation at the Department of Enterprise, Trade and Employment Robert Troy, TD, said that global demand for Irish-developed software and digital solutions underscores Ireland’s reputation as a world-class technology hub, where talent and investment drive continual innovation.

“The successful growth that Xtremepush has experienced in recent years is reflective of the wealth of highly skilled and talented people here and reaffirms Ireland’s reputation as world-leading tech hub. The Irish Government, through Enterprise Ireland, is committed to supporting companies like Xtremepush to scale and grow and I wish the team every continued success in this new chapter,” said Minister Troy.

Also welcoming the company’s announcement Jenny Melia, Divisional Manager, Technology and Services with Enterprise Ireland said: “Xtremepush has an ambitious growth strategy and its new headquarters and employment expansion plans are tangible evidence of the potential of this Irish-owned global leader.  Enterprise Ireland is proud to support Xtremepush and we look forward to working with Tommy and his team into the future as it builds on its impressive growth to date.”

The business which currently employs 80 people, doubled staff numbers in the last eighteen months.  Significant recent hires include a new chief financial officer, a chief people officer, a new head of Engineering, a director of Operations and a director of Marketing.

Top roles currently being recruited include a VP of Sales for the USA, customer support staff including account executives and managers for both the USA and Europe, technical solutions consultants and financial accountants.

The company’s Clarendon Street headquarters will accommodate more than 120 employees.

A new office in downtown Manhattan in New York was opened last year to support accelerated growth in North America, where clients include Groupe Dynamite, Piping Rock, Oregon State Lottery, Golden Nugget, Barstools Sports, Mohegan Sun and a host of other Tier One enterprise brands across the USA & Canada.

Founded in 2014 in Ranelagh in Dublin, by CEO Tommy Kearns and Dr Kevin Collins, its Chief Technical Officer, Xtremepush has been placed in the Deloitte Technology Fast 50 Awards for three consecutive years.

Bounce’s Charlie Butler: ‘We deliver insights rather than data’ 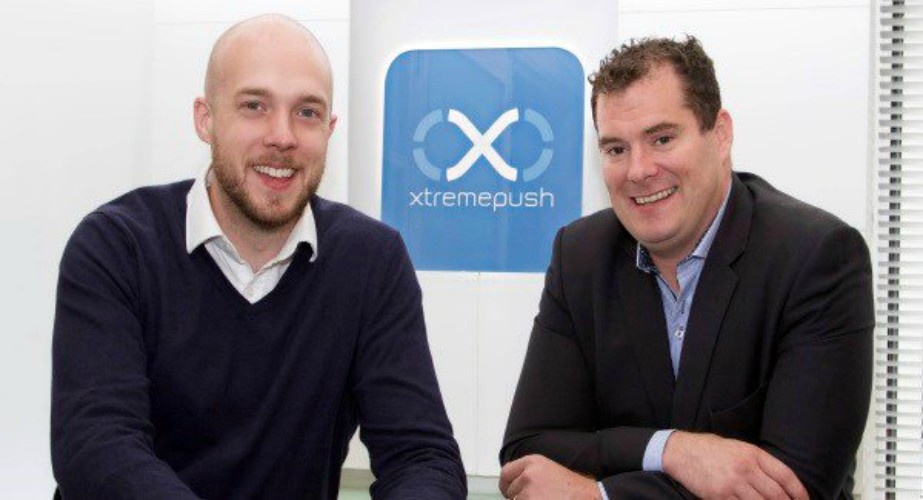 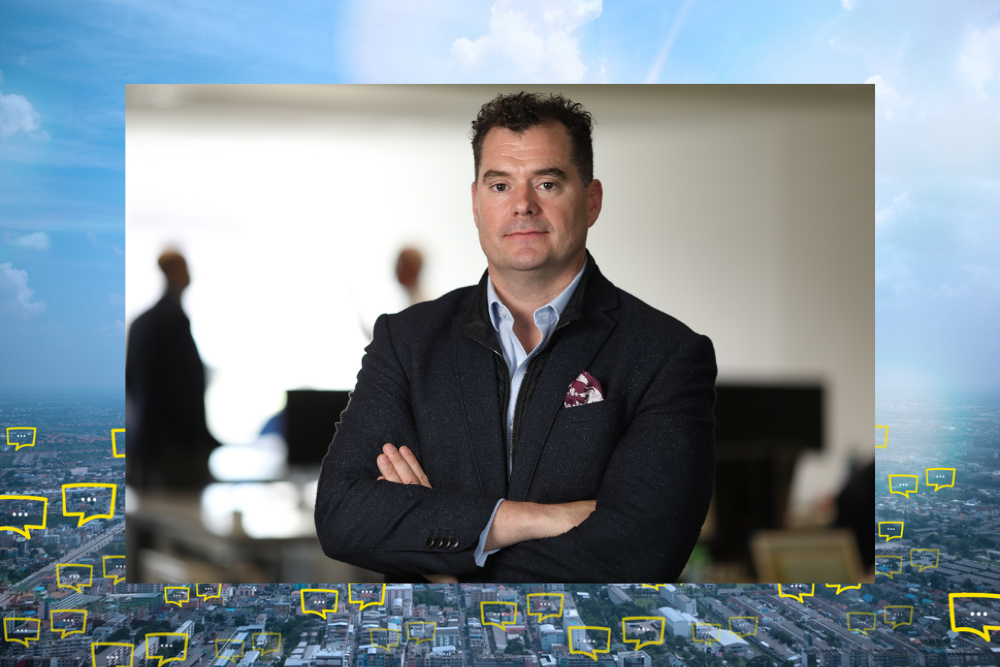 XtremePush is on track to build a €40m business

Podcast Ep 61: XtremePush CEO Tommy Kearns talks about how the Dublin tech firm is transforming marketing and its plans to grow in the US and Europe. 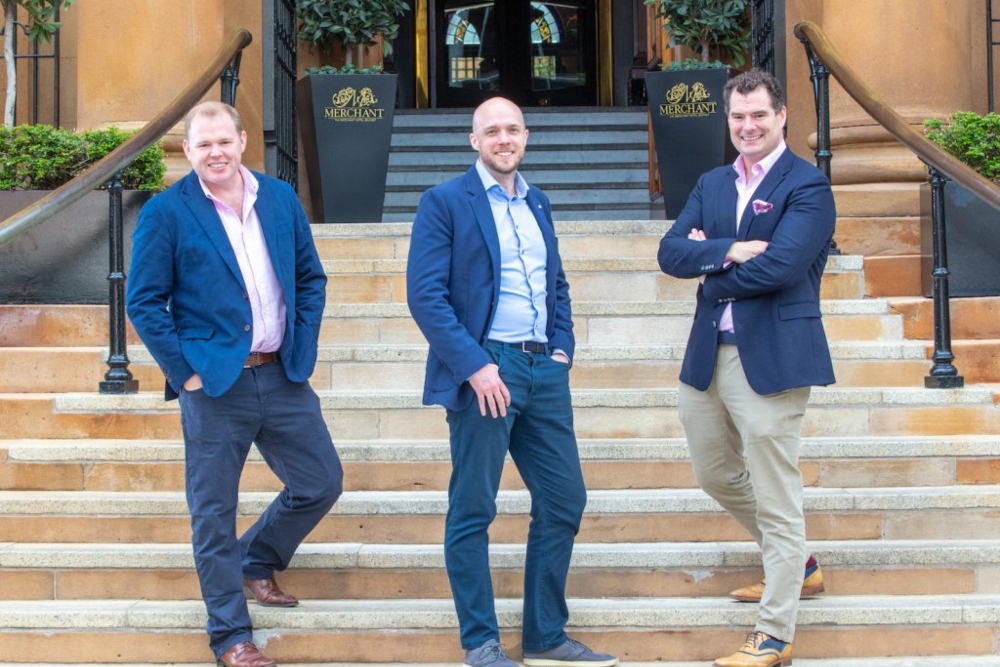