An all-women group of data analytics researchers is predicting that the number of Ukrainian refugees in Ireland will exceed 90,000 by March next year, with the number expected to rise to 107,000 by the end of June 2023.

The group’s study, which was conducted by Women in AI Ireland’s WaiPRACTICE programme in partnership with CeADAR, Ireland’s Centre for Applied AI, analysed data from the Central Statistics Office (CSO) and the United Nations High Commissioner for Refugees (UNHCR) around the influx of refugees to Ireland since the turn of the century and created a machine-learning model capable of predicting future numbers.

“We want to help the Irish Government make better decisions about where to house displaced people. The migration crisis is having a compound effect on Ireland’s housing crisis”

The aim of the project is to help lawmakers plan for the increasing numbers and assess which areas will need additional resources to deal with the influx.

Researchers found that 61,000 Ukrainians had been allocated Personal Public Service Numbers (PPSNs) by the end of November this year.

Based on historical trends, the researchers’ model predicts that if the war continues another 30,000 Ukrainians will arrive in Ireland by the middle of March, with a further 17,000 arriving between March and the end of June. This would bring the number of new arrivals from Ukraine in the first six months of 2023 to 46,000, adding up to a total of 107,000.

The project was undertaken as part of the Women in AI Ireland WaiPRACTICE Programme which selects mostly female AI enthusiasts from a range of backgrounds and tasks them with using data analytics to find innovative solutions to major social issues.

The eight-strong team of volunteers worked under the guidance of a CeADAR mentor, and were tasked over 12 weeks with investigating how Ireland can continue to provide humanitarian support to displaced populations in the midst of the housing crisis.

“Analysis of the UNHCR dataset revealed that the number of Ukrainian nationals arriving in Ireland in 2022 is unprecedented in history,” CeADAR mentor for the prediction model group, Natalia Resende, said. “Based on our analysis of these historical trends we can predict that the number of incoming refugees from Ukraine will continue to increase each month.

“A total of 61,000 Personal Public Service Numbers (PPSNs) were allocated to Ukrainian refugees in November 2022. If the war remains active, we can expect that figure to reach more than 91,000 in the first half of March 2023. In June 2023, we could reach a total of 107,000 since the beginning of the conflict.

“The refugees are housed across all the counties in Ireland but mostly in South West, in Kerry, Cork, Clare, Galway and Donegal from North East. The CSO data revealed that the majority of these people are women, many of them single parents with their children. The outputs we delivered as part of the WaiPRACTICE programme have the potential to be used by official bodies, such as the Refugee Council, to make plans and allocate resources for the coming year.”

The group featured members from a range of industries and backgrounds, including PhD students, data scientists, research engineers and even a NASA scientist. Their findings were presented to the WaiPRACTICE Showcase online event on December 12th.

“The migration crisis is having a compound effect on Ireland’s housing crisis. Some 61,000 Ukrainians sought refuge in Ireland up to November while Ireland provided international protection to almost 14,000 asylum seekers in 2022 – a record annual total.”

“Women are under-represented in AI and data science and, through our support of projects such as WaiPRACTICE, CeADAR is striving to make the sector more diverse, equal and inclusive,” said Edward McDonnell, Director of CeADAR.

“We’re proud of the work done by the group and were pleased with the showcase event on December 12th in which their findings were revealed in full.”

CeADAR partnered with Women in AI Ireland to promote the visibility of women in AI, as well as the principles of diversity, equality and inclusivity. The project also served to nurture the talent pool ahead of a planned round of hiring following CeADAR’s formal acceptance into the European Data Innovation Hub (EDIH) scheme in 2023. 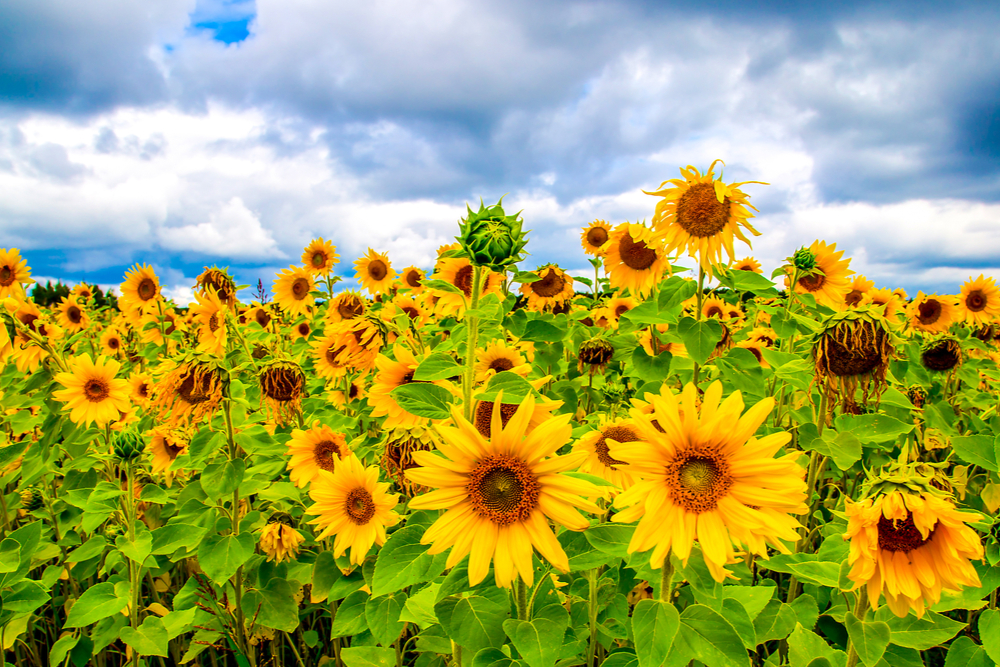 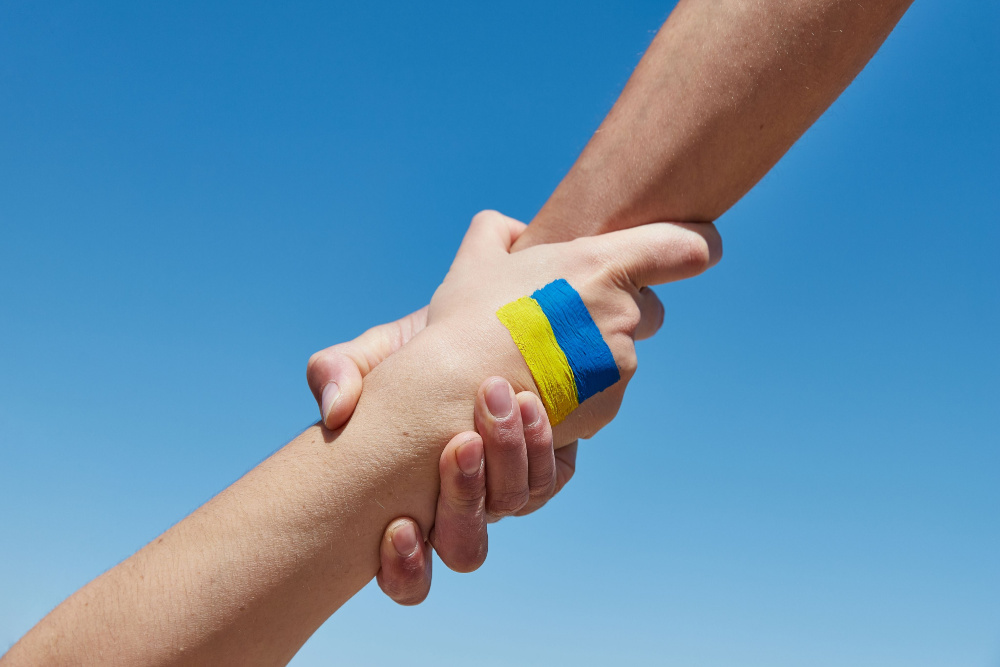 Site to be constructed over next five years, in excess of 600 jobs to be created.