How targeted investment by the Western Development Commission at a crucial stage has made a meaningful difference in the west of Ireland.

The impact of the fund is underlined by the fact that over 5,000 people are now directly or indirectly employed by the 189 companies assisted to date, according to Gillian Buckley investment manager with the agency. These companies have created a significant boost to the economy of the region with total payroll costs for those who received loans or equity from the WDC, now estimated at €63m annually. Out of that, €18m goes back to the Exchequer in taxes.

Many of the companies have a global reach and it is estimated that 73pc of the turnover of WDC-supported companies is export-related. Buckley pointed out that the fund has been self-financing from an investment perspective since 2010, with returns and exits from investments made constantly being re-invested in new enterprises under Fund’s the evergreen strategy. 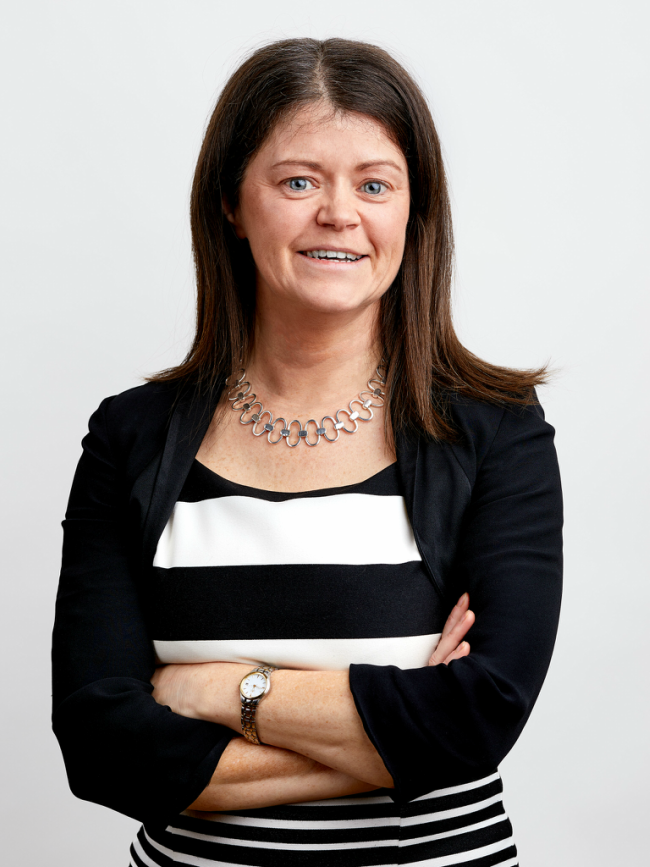 Among the companies that have invested heavily in R&D and that have expanded their workforce as a result of WDC support is Co Galway sports technology company Contego Sports which has developed N-Pro, protective headgear. N-Pro was recently selected as the first participant in a trial by World Rugby aimed at reducing the risk of head injuries and concussion. N-Pro CEO Mark Ganly founded the company  in 2014.

Among those who have donned the N-Pro protective helmets are rugby hero Nemani Napoli who plays with Montpelier and who wore the product in the recent Championship Cup. Closer to home Connacht’s Ultan Dillane has also sported the headgear.

“We hope to see a significant number of players wearing the product in the Six Nations this year”, said Ganly who has also been targeting other sports where head protection is vital.

Fintech company Cerebreon, based in Ardara in Co Donegal, has also benefited from WDC investment and hopes to grow its workforce this year.

Cerebreon employs 10 people, six in Donegal , three in the UK and one in Dublin and expects to increase its workforce in 2020.

“All the intellectual property and core development is done in Donegal. The broadband is superb,” said Doyle.

She said staff have been making quality of life decisions to return to Donegal where proximity to families, short commutes and community support, aligned to job satisfaction make it an attractive proposition.

The Western Investment Fund was set to address a gap in support available for start-ups and established companies in the western region. Beneficiaries include a wide range of hi-tech operations including fintech, medical devices and artifice intelligence,  as well as traditional sectors such as food and tourism.

The almost 190 companies who have received WDC investment spend €24m annually on R&D.

While job creation and the expansion of overseas markets are considered key outcomes of WDC investment, there is also a strong focus on enhancing the lives of those living in the region. The investment fund supports a range of social enterprises and community-based initiatives in the seven counties in its remit.

These range from childcare facilities to sports and recreation amenities and enterprise space projects.

The art of the start

Another sector which is targeted for support is the creative sector and the WDC operates a micro-loan fund for those making a living in arts and crafts, publishers, graphic artists and web designers.

Those working in film, television, animation and games sector can avail of strategic investment under the WRAP (Western Region Audio-Visual Producers ) Fund , a collaboration involving both the WDC and the Galway Film Centre which has been running since 2018. These investment funds have helped copperfasten the west and the north west as attractive locations for those making a living in the creative sector.

Companies frequently use the WDC support to leverage further investment from both the private and public sector. “The €57m we have invested in 189 companies has resulted in another quarter of a billion euros being leveraged for our portfolio companies,” explained Buckley. 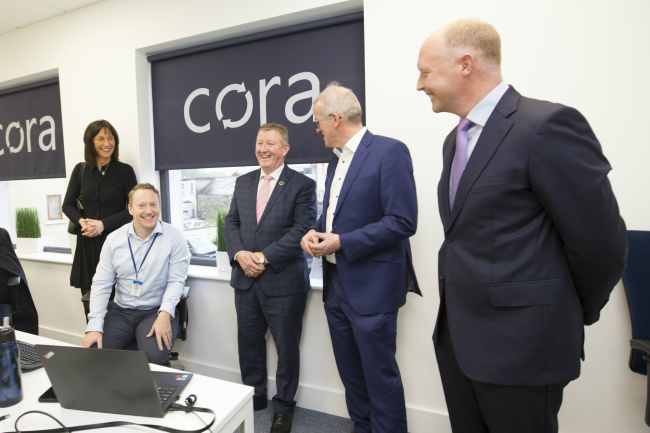 Support from the WDC has coincided with major expansion for a number of key players in the high tech sector in the region.

Global software company Cora Systems which is headquartered in Carrick-on-Shannon, Co Leitrim, had a staff of just five when it was first approved for investment by the WDC 15 years ago. Now it has a workforce of 80 people.

Galway-based Altocloud had a workforce of just six when the WDC first approved it for investment in 2015. Since being acquired by Genesys in 2018, a Silicon Valley based multinational, Galway has been designated the company’s global Centre of Excellence for Customer Experience AI with the workforce projected to grow to 200 over the next couple of years.

“The success of the WDC Investment fund shows that targeted investment at a crucial stage can make a real difference,” commented Gillian Buckley.

Are we preparing our kids for the jobs of the future?