We take a look at some of the most influential people within the Irish gaming industry.

The value of Irish-produced video games surpassed €1 million for the first time in 2017. This is still a small piece of the market which in Ireland alone is worth €240 million annually.

Following this growth, we looked at some of the most important people within the industry in Ireland today and how they got there.

Internet pioneers Steve and Hugh have worked with the Dublin games market since 1998. Having met in Trinity College Dublin (TCD), the pair created Havok Games out of the computer science lab in on campus. A cross-platform gaming technology, Havok is compatible with nearly every major gaming software platform in the world. Used in over 150 games, Steve and Hugh sold the company to Intel for approximately €76 million.

Following the sale, Steve became the adjunct associate professor of computer graphics in the department of computer science in TCD. Now serial entrepreneurs, Steve and Hugh created Swrve, which according to Enterprise Ireland is “the world’s leading customer interaction platform, super-charging the mobile and multi-device experience for some of the world’s largest app companies”. The company now has more than 12 billion users and is valued at over €7.5 billion.

In 1994, Michael started Gamesworld which would later become known as GameStop. Having started with one store in Abbey Street, Dublin, the company would eventually expand to over 60 stores across the world. Having secured partnerships with leading companies in the industry, PlayStation included, Michael went on to sell his stake in the company for €3.1 million in 2003 before leaving the company in 2011.

Michael took some time away from the gaming industry but returned in 2017 and is the creative director for Playerxpo. He got the idea for the event from his 17-year-old son and 15-year-old daughter, both being gamers who have differing interests in games. He decided to create an event for all gamers rather than people who play one specific game.

Brendan is better known as his player name ‘PlayerUnknown’. Having worked as a DJ and photographer, Brendan started his company PUBG in 2013. Having previously created ARMA 2 mod DayZ, Brendan found most multiplayer games to be too repetitive and too focused on monetising the products.

Brendan wanted to create a more randomised product that would offer players something different. When Seoul games company Ginno Games was acquired by Bluehole Games, its founder Chang Ham Kim reached out to Brendan to discuss creating a game for the company. Brendan flew to South Korea and became creative director for the company and managed a team of 35 programmers. Since joining the company, he has gone on to make roughly €200 million in the industry.

After spending time living in Australia, Sean returned to Ireland and began working as the tech director at Kuju and worked on many games including Burnout 3 and Black at Criterion.

Sean then co-founded Hello Games in 2008 and created survival game No Man’s Sky. In a recent interview, Sean said; “What No Man Sky is trying to do is make an entire universe. Games are usually made by a huge team but there are only ten on us.” The game was one of the biggest releases of all-time and has topped six billion downloads on Stream – the first game to do so.

Sean, who grew up in Athlone, is now one of Ireland’s biggest YouTubers, after starting his channel in 2007 but didn’t begin uploading content until 2012, and in that time has racked up more than nine billion views. Sean is better known as Jacksepticeye, his YouTube username, and is known primarily for his comedic Let’s Play series and vlogs.

Sean claims his channel has created an inclusive environment that keeps people together and calls himself “the most energetic video game commentator on YouTube”. He has also used his platform to raise awareness of suicide prevention charities in the past.

After being mentioned by Youtuber PewDiePie in 2013, Sean’s following grew by a five-fold margin. Having joined PedDiePie’s network Revelmode, Sean now has nearly ten billion views on YouTube as well as over 20 million subscribers.

In addition to his income from YouTube, Sean has a website called Jackspeticeye.com where he sells his own merchandise and has even appeared on the Disney Channel. He has also featured on the 30 under 30 list and has an estimated net worth approaching €10 million.

For many people, playing Minecraft all day and getting paid for it is the dream, but twins Ryan and Scott Fitzsimons managed to turn this dream into reality and are now turning over two million a year on their massively popular YouTube channel. Through their channel and website, LittleLizardGaming, the twins offer commentary on their world’s in Minecraft. This has led to their videos receiving more than 150 million views, and the channel has 1.7 million subscribers.

Ryan and Scott have monetised this by offering advertising through their YouTube channel. Their account shows they paid themselves €4.1m between 2015 and 2017.

Not to be outdone by her older brothers (above), Kelly Fitzsimons is also a YouTuber who has enjoyed massive success in recent years. Her creative channel, Little Kelly Minecraft, has more than 2.8 million subscribers and since its inception three years ago, her channel has nearly 1.5 billion views.

Kelly has spoken out about the abuse she gets online being a female YouTube star and uses her Instagram page so young girls can seek advice on how to deal with this type of abuse. She is said to have earned more than €850,000 since the channel was started.

Jordan is the creator of Casey Games along with two other companies and began programming at the age of nine. His first creation, Alien Ball vs Humans, was a massive success in the iTunes games charts and immediately went to number one in Ireland. The following day, Jordan received a call from Apple to say he was the youngest IOS app developer in Europe.

Jordan first came to national prominence when he appeared on the RTE series Dragons Den, where Peter Casey offered him a bursary of €2000. Shortly after, he started working on Teachware, an education app that allows teachers to input student’s grades and attendance throughout the year.

Jordan has since become a public speaker and gave talks at Web Summit, Tedx events and the Cannes Lions Festival. Jordan won the award for Best Innovation at the Student Enterprise Awards and Junior Technology first place at the BT Young Scientist and Technology Exhibition.

Probably the biggest name in gaming that you’ve never heard of. Eimear is a composer and conductor of classical music. What does this have to do with gaming? Well if you’ve ever played World of War Craft, you’ve listened to Eimear’s music.

Having studied classical music in Trinity College, Eimear and her friends were asked to be in a choir for a new game – Metal Gear Solid. She relocated to LA to teach conducting and eventually met Russel Brower who introduced her to the gaming industry, which led to her recording the score of Starcraft 2.

Declutter your phone and de-stress your life 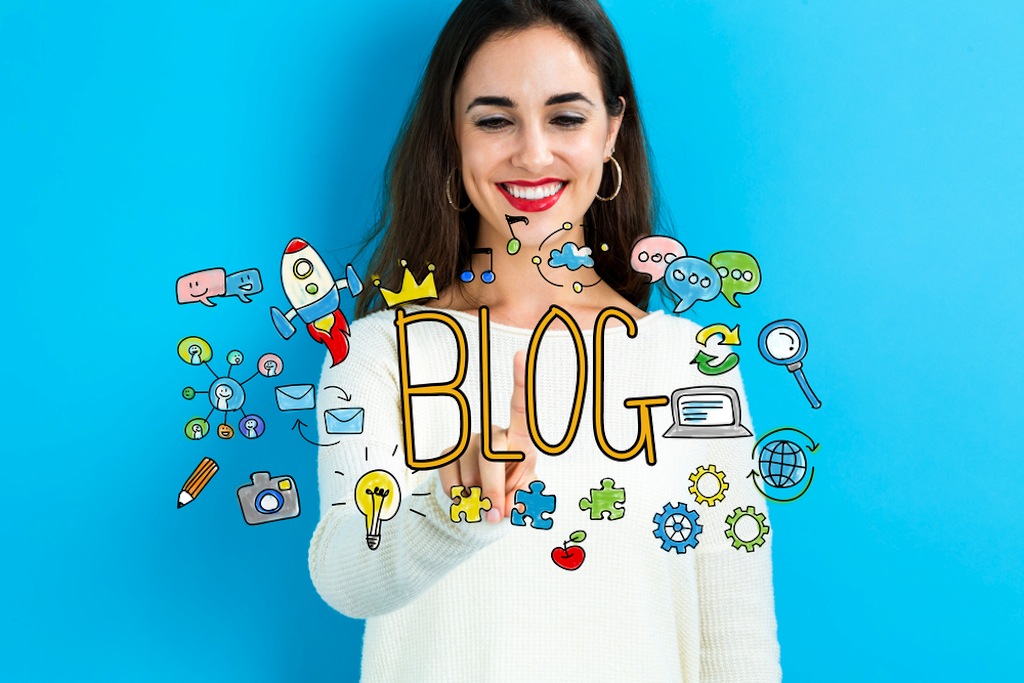 Why would you spend your time creating a piece of content and only publishing it once?