Smart ageing – support for those over 50 who want to start a business.

There will be over one million people living in Ireland aged 65 and over by 2031.

The enormous demographic changes that will occur in Ireland over the next 15 years will shift the entire social, cultural and economic landscape of the country.

2016 research by Amarach shows that 44% of people in Ireland over 50 would be interested in a course to help them develop the ideas and the skills to start their own business.

In fact, more than one in five over 50s (surveyed) had some experience of setting up their own business and 17% of those with experience set up their business when they were over 50.

There are supports available for people over 50 who want to start a business.

Charles Flint was 61 when he founded IBM.

In Ireland, Peter Cullen founded Aran Candy in 1997 (with his son Richard) when he was 50 after an earlier venture failed. The business was sold for €15.5 million in 2014.

UCC to invest €241 million in its development 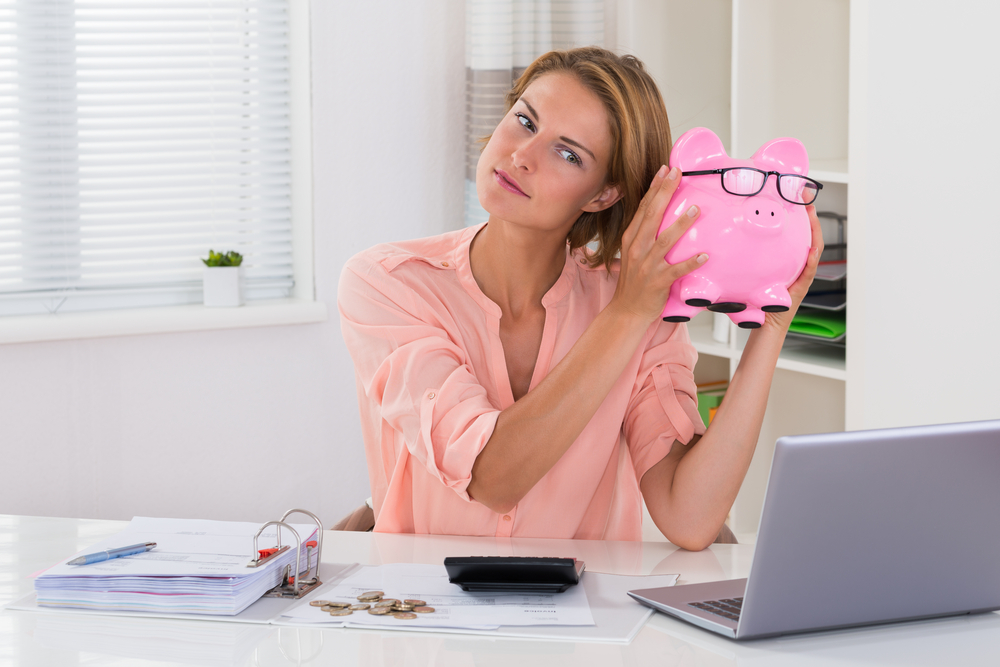 A free invoice template for businesses

Here is a simple invoice template.