Seven out of ten people say the lack of salary information on a job ad has put them off applying for role.

That’s according to a wide ranging survey conducted by leading Irish recruitment company, FRS Recruitment. FRS Recruitment has been undertaking their Employment Insights Survey on an annual basis since 2009. This year’s survey was conducted throughout April 2022 and more than 1,300 people participated.

“This is a common refrain we hear from candidates, they want to get a better idea as to what package is on offer before they even begin the application process these days”

The Employment Insights Survey also found that three out of every five people (57%) believe there will be more job opportunities available to them in 2022 compared to last year.

Salary is the priority

Levels of job security have also improved over that period, with only 38% now fearing for their employment, compared to 58% in 2021.

Six out of ten employers (60%) are now looking beyond Ireland when it comes to sourcing new staff. While 5 out of 8 employers (62%) also say that rising inflation has impacted on their recruitment outlook this year.

Salary is now the most important priority when seeking a new role, with 65% saying that was a factor. The job itself, which had been the top choice for the past two years has fallen to second place with 60% saying that impacts on their decision, followed by benefits (58%) and work life balance (53%).

Seven out of ten employees (71%) also say they expect to receive a pay rise this year, while only 46% would be willing to consider a pay cut if their job was at risk. This is down from the 60% when the same question was posed in the 2021 survey.

Increased confidence in the market is also having a noticeable impact on employers, with two out of three (66%) noting more attrition amongst their workforce this year. Despite the shift in market outlook, 46% of employers say they have noticed fewer job applications this year, with more than half (52%) saying the level of candidate suitability has decreased. “What this survey highlights is the shift in mindset when it comes to employees. Following on from the pandemic many are now feeling on a much stronger footing and that is impacting the dynamics in the marketplace. So we see a greater emphasis on salary with stronger expectations for rises or salary becoming the key motivator when it comes to considering a new role.

“In that environment it should come as no surprise that candidates want to see salary information included in a job advertisement,” said Lynne McCormack, General Manager of FRS Recruitment.

“This is a common refrain we hear from candidates, they want to get a better idea as to what package is on offer before they even begin the application process these days.  There is also a growing belief amongst candidates that they will have no difficulty securing alternative employment as there are plenty of options out there so more will opt for the role that provides the type of information they are seeking.

“This change in outlook is also having a knock on effect on employers. They are reporting a decrease in the number of applications and a reduction in the level of suitability. It highlights just how difficult it is becoming for companies to find the right talent. This is also illustrated by the increased focus employers are putting on sourcing talent from overseas, a trend we in FRS Recruitment have noticed has grown in the last six months plus. All of this highlights the importance of finding and retaining key talent and we expect this, along with the wider inflationary issues in the economy, will put further pressure on salaries as the year progresses,” McCormack said.

FRS Recruitment is one of the leading recruitment businesses operating in Ireland. It has 10 offices nationwide, with locations in Dublin, Cork, Galway, Tipperary, Limerick, Kerry, Kilkenny, Offaly, Cavan and Roscommon. A 100% Irish business, FRS Recruitment is part of the FRS Network – the social enterprise co-operative.

FRS Recruitment has also launched their new Home Truths campaign, the latest phase of their multiyear partnership with GAAGO. The campaign will see local people providing unbiased information about towns and counties across the country for the benefit of Irish citizens living abroad who may be considering returning to Ireland. Irish bosses bullish about hiring in the year ahead

Despite the challenges of working in a Covid-19 world, there is a renewed focus on recruitment and retention among Irish employers. Sustainability, diversity and inclusion matter for both job seekers and hiring firms. 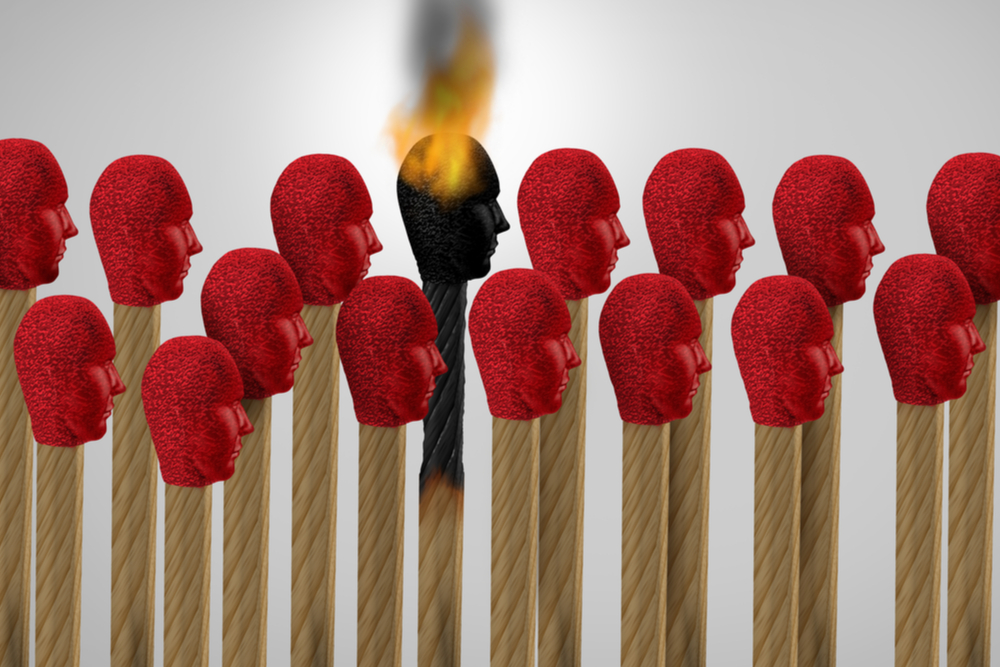 Hiring is expected to get harder for firms

Hiring managers across Europe experiencing burnout because of pressures of current job market.