While bosses are generally pleased with the productivity benefits of remote working, they are concerned about the cost to culture and camaraderie.

More than half (52pc) of Irish business leaders say productivity has improved with the mass shift to remote working made necessary by the pandemic, according to a study by Expleo.

However, a similar number (53pc) are concerned that long-term remote working will negatively impact their team or organisation’s productivity.

“With the Government outlining a new strategic approach to long term remote working, this workforce evolution looks set to continue” 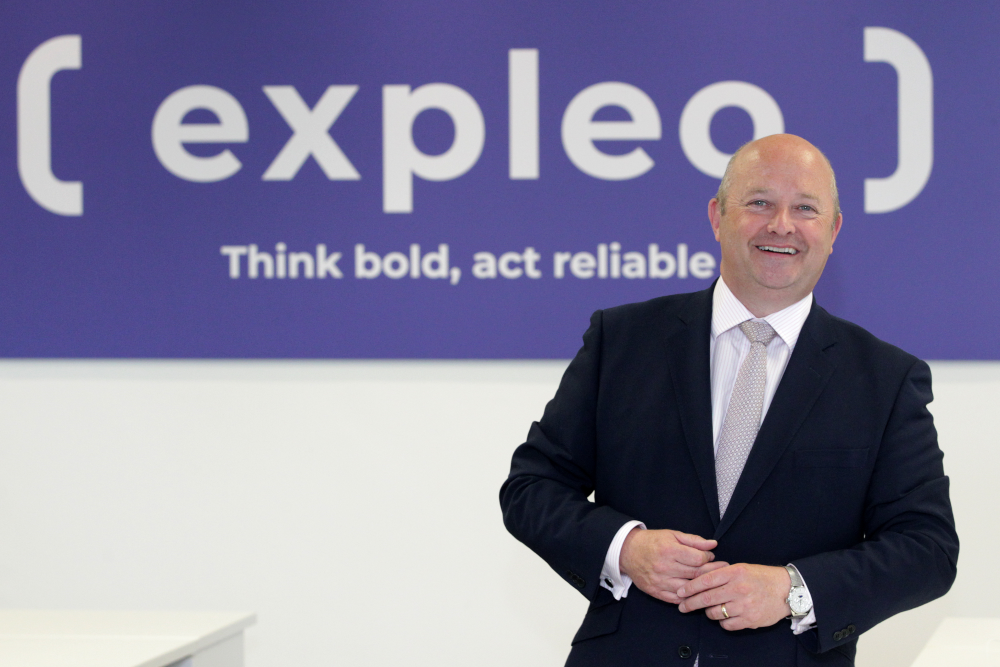 Findings from Expleo’s survey also illustrate the concerns among business leaders with regards to the sustainability agenda.

In some instances, the warning is stark: 45pc of business leaders in Ireland don’t believe that their company is doing enough to make their IT infrastructure more environmentally friendly, and 40pc don’t believe their business will be able to reduce its carbon emissions in line with the target set out in the Programme for Government of 7pc per year.

Confidence in Ireland’s environmental performance is also a concern, with 65pc feeling that Ireland won’t be able to meet that same carbon emissions reduction target.

While concerns remain around sustainability efforts, the report also highlights that enterprises are taking action, and plan to spend an average of €735,329 on making their IT infrastructure more environmentally sustainable over the next 12 months, compared with €578,585 this time last year.

“Since March of last year, the business community has been forced to conduct a remote working litmus test for large swathes of office workers throughout Ireland,” said Expleo Ireland managing director Phil Codd.

“To the enormous credit of these workers, our survey has found that productivity has improved or remained the same for the vast majority.

“With the Government outlining a new strategic approach to long term remote working, this workforce evolution looks set to continue. To ensure employees feel fully valued and connected, it’s imperative that business leaders find ways to boost employee camaraderie, culture and cohesion in the months and years ahead.

“While our survey also highlighted some significant concerns around our collective ability to meet more stringent environmental targets, it’s re-assuring to see that Irish enterprises are increasing their sustainability investments in the coming year,” said Codd.

Back for Business: Kayleigh Breen, The Wedding Wizard