ThinkBusiness was at The Ploughing Championships 2022 where for the first time in three years Ireland’s farming community was able to gather and celebrate in its accustomed style.

For the first two days of The Ploughing 2022 the sun shone before the rains swept in for the final day. But no matter what, those members of Ireland’s agricultural community that descended on Ratheniska in Co Laois were determined to have a good time, do business and compete in the Ploughing Championships.

From the farmers we spoke to, it was great to be back at The Ploughing and catching up with people they hadn’t seen in a while, but not far from people’s minds were challenges like mounting input costs because of the war in Ukraine as well as meeting stringent new environmental regulations.

“This year has been unprecedented when it started with war. But the overall sentiment among farmers at the minute is positive”

Bank of Ireland’s head of Agri Eoin Lowry captured the mood of the occasion: “Farmers have had a good year and a good season. They came into 2022 in a good place. It was it was a strong year last year. Despite the war in Ukraine, and coming out of Covid-19, and, you know, Brexit overhangs, it is has been really, really positive year for farmers. Let’s not forget the simple things. The weather has been good. The yields have been good. And we’re seeing record prices across the main agri commodities this year.”

But the mounting input costs are a challenge. “There’s a number of challenges out there for farmers, particularly related to the energy crisis in Europe. You know, like every other sector, business, farmers are seeing rising costs across their operations. So fertiliser prices are up, fuel prices are up and feed prices are up. So that is a big concern for farmers. So I suppose what we’re seeing and what we’re doing to support farmers is that we have our new Agri Asist product, which is there to assist farmers with the additional working capital that’s needed this year. And I suppose we to try to alleviate some of that pressure. Because, you know, I think if we can come through this, the sector is really resilient and really strong.”

We spoke to Caitriona Cullen of Cullen Nurseries who provided 1,200 hedgerow plants for people visiting the Bank of Ireland pavilion.

“We got a phone call from Eoin a few months back looking to source native trees and hedging from an Irish Department of Agriculture-approved nursery, and we fit the bill, thankfully. And we’re actually Bank of Ireland customers through our business and personally as well. So luckily enough, we actually had a batch of viburnum opulus, common name Gilda Rose.”

Cullen Nurseries is a business that came into its own during the pandemic. “So my husband has been growing trees and hedges all his life. And I actually had a career outside of Cullen Nurseries; up until 2019. I was the quality manager at an abatoir and took a step back from that role in 2019 to rare my young family and then Covid hit. And there was an explosion in online sales and an explosion in people gardening. And we jumped on the bandwagon and we got ourselves online.

“So we’ve just really been able to expand our nursery in the last couple years. With the help of Bank of Ireland, we financed the purchase an additional eight acres of land. So it’s just like – no pun intended – grown immensely for us. We’re very, very proud of that. Look, we work hard and things have gone the right way for us. Covid has been challenging for lots of businesses, but it was actually very good for our industry and our business. Cullen Nurseries nurtured that that drive for success and professional development.”

As well as speaking to various farmers we looked in at the Enterprise Ireland Innovation Arena pavilion where various young agritech businesses were showing us what was possible.

We spoke first with Lloyd Pearson from Pearson Milking, winners of the Enterprise Ireland Innovation Arena Awards in association with the Ploughing.

Next, we spoke to Diarmuid MacColgain from a young business from Kildare called Concept Dairy, a self-described ‘fintech for farmers’.

Who ever thought that the ocean could be the perfect contributor to growing healthy crops? Well Connemara and Donegal business Seamegro is set to become a major employer in its respective regions by doing just that by creating seaweed-based biofertilisers. We spoke to Alan O’Sullivan about the business and its plans to hire 30 new people in the year ahead.

Kerry based Brandon Bioscience is also focused on creating crop solutions derived from marine algae and is building a thriving export business, according to Deirdre Wall.

The digital world is complementing the farming world through video and e-commerce technology developed by Galway-based MartEye enables marts to take place via the internet. We spoke to Ciaran Feeney from MartEye about how the technology came to the rescue during the pandemic and how interested buyers from overseas are eyeing up the product.

The threat to the world’s food supplies by the loss of bees needs to be better understood. Cork business ApisProtect is at the spearhead of the fight back on behalf of the world’s honey bees via an innovative smartphone-sized piece of hardware. We spoke to Dr Padraig Whelan from ApisProtect about the technology.

Finally, to get a perspective on how various sectors of the farming world are coping with a rapidly changing economic and geopolitical environment, agri development manager with Bank of Ireland Mark Glennon gave us the low-down.

“This year has been unprecedented when it started with war. But the overall sentiment among farmers at the minute is positive. But there is a lot of uncertainty out there. On one hand, we’re seeing record commodity prices in the dairy, beef and sheep sector. But on the other hand, we’re seeing rising input costs, particularly feed and fertilise. Costs on the majority of farms have really increased and energy is now becoming one of the fastest rising costs

“This year we expect profits will be relatively strong, but I suppose the concern is moving forward and how the supply chains will continue to react, the input cost going forward and will output prices match that. But overall, sentiment is very positive in the sector and farmers are coming into the year in good shape, overdraft utilisation rates are down and cash balances on farms today are relatively good. So overall, the sector is in a good position.” 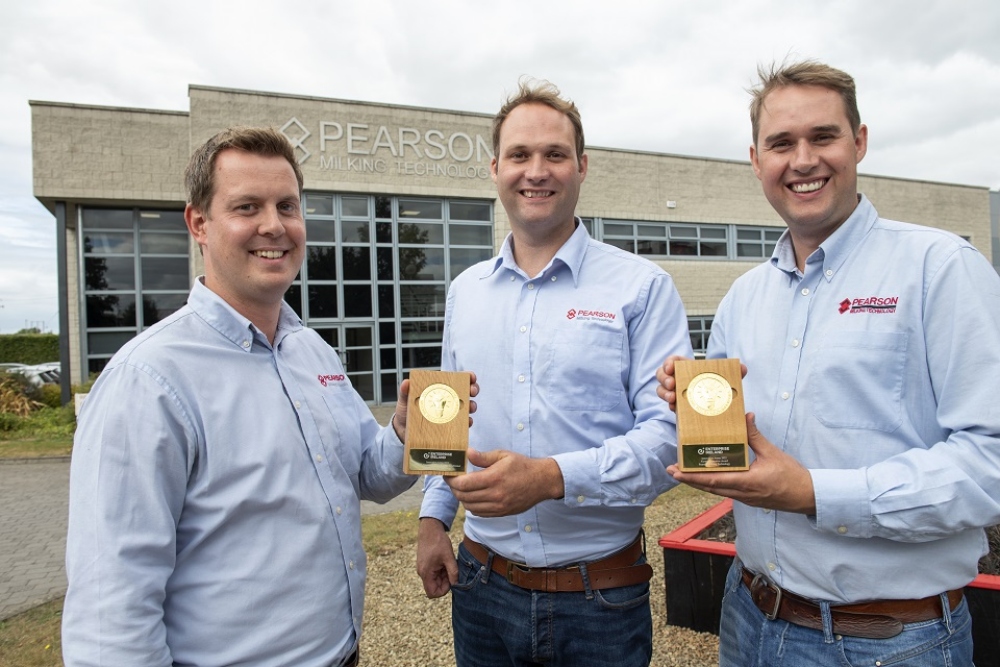 Still some distance to go to reach 559,000 premises across rural Ireland. 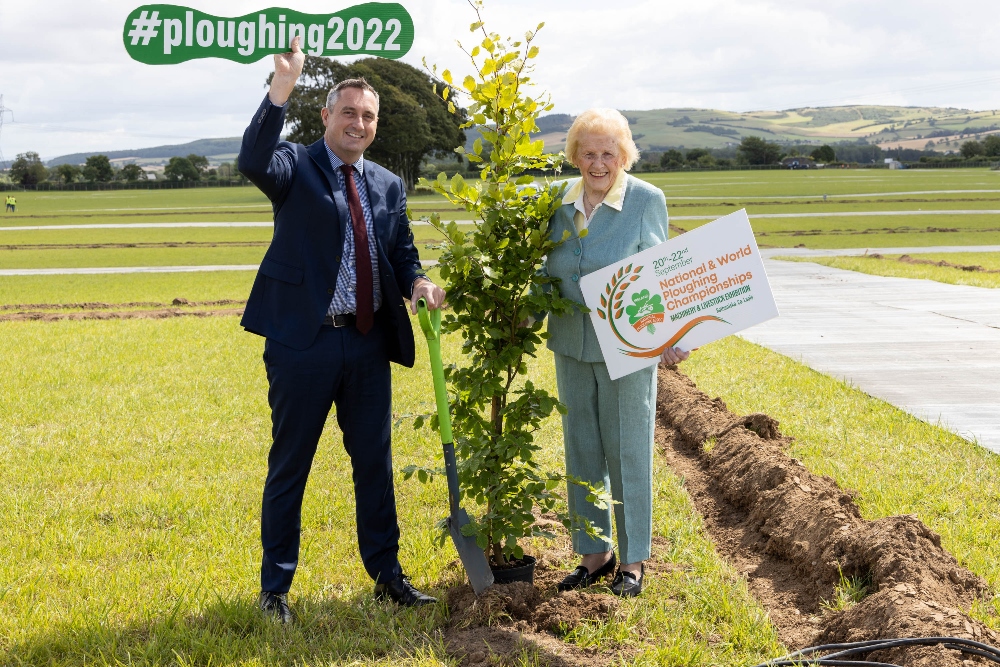 Hedgerow gifting at the Ploughing hot on heels of growth of Sustainable Finance Fund to €5bn.