We take a look at the nine biggest tech acquisitions of all time. Some deals proved good investments while others caused quite the stir. In what has now become the largest tech acquisition of all time, and one of the largest in any industry, hardware maker Dell acquired storage giant EMC for a massive $67 billion in 2015. What makes this deal even more interesting is that Dell, that at the time had a valuation of around $25 billion, was by far the smaller fish at approximately half the size of EMC. When Avago set its sight on Broadcom in 2015, it spent $37 billion to nab its entire asset, cementing the acquisition as the second biggest tech purchase in history. Avago Technologies was a semiconductor technology company that mostly produced chips used in industrial and communication settings. Broadcom, on the other hand, produced wireless communication equipment. After the acquisition was finalised, Avago promptly consolidated its name into Broadcom.

But even the Broadcom acquisition seemed paltry compared to the bold offer for Qualcomm Inc. Soon after changing its name, Avago (now Broadcom Ltd.) set their sights on Qualcomm with a gigantic $121 billion offer — double what Dell paid for EMC and the single largest offer in the tech industry. The deal didn’t happen as it was blocked by U.S. President Donald Trump due to national security concerns. North Carolina-based Red Hat was founded in 1993 and built a multi-national firm based on providing enterprise services around open source software, and is perhaps best known for its Linux server operating system. On October 28, 2018, IBM announced its intent to acquire Red Hat for US $34 billion, in one of the largest-ever acquisitions. The deal was closed on July 9, 2019. The company will now operate out of IBM’s Hybrid Cloud division.

Red Hat chief executive Jim Whitehurst and his management team will remain in place. The companies said IBM and Red Hat will offer “a next-generation hybrid multicloud platform” that will be “based on open-source technologies, such as Linux and Kubernetes”. The announcement that SoftBank Group Corp. would be purchasing British-based chip designer ARM Holdings PLC for 24.3 billion pounds ($32.2-billion) represents a sound, but head-scratching, investment by the Japanese telecommunications giant, experts say. The takeover was completed on 5 September 2016.

SoftBank has also leveraged ARM’s chip licenses into a range of new use cases as the company unveils new AI chips and angles to cut into the market shares of Intel, Qualcomm and other competitors. Of all Microsoft’s expensive acquisitions, its biggest one ever was the $26.2 billion deal to buy LinkedIn in 2016. LinkedIn under Microsoft is still relatively young, and up to this point Microsoft has let LinkedIn remain largely independent.

Under the terms of the acquisition, LinkedIn maintained its “distinct brand, culture and independence” — similar to how Facebook handled its acquisition of WhatsApp. Many years of shifting markets and bad decisions led to HP’s 2015 split into HP Inc. and HP Enterprise, but none has quite so dubious a distinction as HP’s $25 billion deal to buy computer manufacturer Compaq in 2001.

Widely considered one of the worst tech mergers in history, shareholders objected to then-CEO Carly Fiorina’s move over overlapping product lines and low profit margins in a traditional PC business that many of its competitors were already exiting at the time. In the four years following the deal, the merged HP lost half its market value and Fiorina resigned in 2005.

Ironically, HP made another doomed $11 billion deal for UK software company Autonomy in 2011. That one led to a fraud lawsuit and indictment for Autonomy’s founder before HP ultimately sold off the last of Autonomy’s assets to Micro Focus in 2016. Is $19 billion too much to pay for an app? Not if you’re Facebook, and not if your goal is to simply amass as many users as you can. Originally valued at $16 billion in early 2014, the price tag ballooned to $22 billion by October when the deal closed due to the soaring value of Facebook stock at the time.

At the time, the acquisition price was considered staggering for an app that made little money and was largely popular outside the United States, however, the deal did came with 450 million users. Nokia’s $16.6 billion acquisition of Alcatel-Lucent was announced in 2015 and closed in 2016. The move positioned Nokia as one the top players in telecom networking technology and services.By picking up Alcatel-Lucent, with its 52,000-strong workforce, Nokia said its new addressable market was 50% larger, increasing to 130 billion euros from 84 billion euros.

It set the stage for the emergence of 5G networks in 2019 and beyond, with Nokia as one of the few major suppliers of 5G equipment for telecom companies around the world, alongside Ericsson and Huawei. Saleforce’s desire for Tableau was realised to the tune of a $15.7 billion all-stock acquisition in June 2019, making it the biggest purchase in Saleforce’s history.

Salesforce has been a dominant player in the Customer Relationship Management (CRM) enterprise realm for years. The decision to acquire Tableau, an analytics platform and data visualization specialist with over 86,000 clients worldwide, highlights the firm’s shift into the analytics field and diversification beyond its main CRM product line.

Salesforce’s most expensive acquisition to-date, the $15.7 billion all-stock deal gives Salesforce a new dimension to its customer relationship management (CRM) portfolio as it acquires its way to an end-to-end software ecosystem for running an enterprise organization. 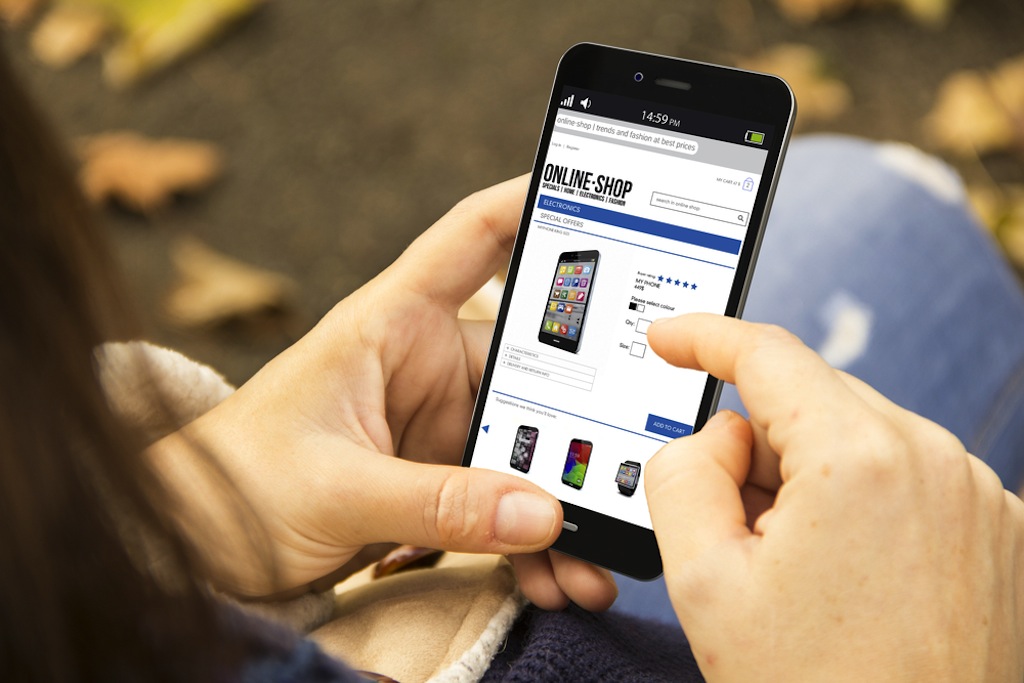