For the first time ever the registration of new cars in July exceeded registrations in January of the same year, signalling an acceleration in the fortunes of the Irish motor sector.

In a recent Motor Sector News report, Healy noted how July was particularly strong following four and a half months of restrictions.

“We are seeing some green shoots in the sector, but now is not the time for further taxation increases on the motorist”

January and July are traditionally the peak months of the year for new car sales, representing 29pc and 21pc respectively of annualised sales.

“Registrations in July were 7pc higher than in July 2019, pre-pandemic. This highlights a release of pent-up demand coming out of L5 restrictions in place earlier this year.”

As international travel resumed, hire drive companies have gradually begun increasing their fleets and around 4,000 hire drive registrations were recorded in July. The hire drive sales channel typically accounts for 15pc of annual new car sales, this year it accounts for around 8pc up from circa 3pc in 2020.

“We are seeing some green shoots in the sector, but now is not the time for further taxation increases on the motorist,” said Healy.

The road ahead could be bumpy

But all is not rosy in the sector as the impact of the pandemic, ongoing supply chain shortages, Brexit and changes in Vehicle Registration Tax have all impacted the Irish motor sector this year.

“A lot has happened in the last 12 months. The Government overhauled Vehicle Registration Tax in the Budget last year, effective from January 2021. This led to price increases for consumers this year, in a year where the sector is trying to recover from an unprecedented pandemic among other factors

“This coincided with Brexit and the introduction of Level 5 restrictions, but the sector has shown resilience.”

Healy explained that the effect of Brexit reduced the volume of used cars being imported due to higher taxes and complexity.

“The new car market had declined for four straight years due to Brexit and the weakening of sterling so there are have been less trade ins.

“We are now seeing an increase in residual values or higher prices for consumers buying used cars. Consumers buying new cars benefit from the lift in residuals albeit that new car prices have risen due to govt increasing taxation of new cars.

“Factor in delays in new cars due to chip shortages and Covid-related production delays because plants are not operating at full capacity and you can get a picture of the scale of the challenge.

Proposals by the Tax Strategy Group (TSG) have been tabled in advance of Budget 2022 and suggest further increases in motor vehicle taxation next year, full details of which can be found here.

The Tax Strategy Group is an interdepartmental committee chaired by the Department of Finance, with membership comprising senior officials and advisors from the Departments of Finance, Taoiseach, Enterprise Trade and Employment, Social Community and Family Affairs and the Revenue Commissioners.

According to The Irish Times, it calls for increases in VRT on cars with combustion engines and reductions in incentives for electric cars by adjusting downward current VRT reliefs. If new proposals developed by the TSG, are adopted by government new car prices could soar by c. an average of €1,500 next year.

“It is seen by the sector as a regressive step” says Healy.

“So, it remains a very challenging time for the sector and the motorist would benefit from improved Government supports going forward. We are only at the beginning of the electrification journey and consumers here should be encouraged and incentivised to buy electric vehicles”

The carrot or the stick?

Ireland has set ambitious targets of having around 1m electric vehicles on Irish roads by 2030.

However, according to Healy around 7pc of cars sold in Ireland in the first seven months of 2021 were battery electric vehicle (BEVs) and another 7pc were hybrid electric vehicles (PHEVs).

He calculates that for Ireland to reach the rate hoped for by the Government annual sales of fully electric vehicles alone would need to rocket to 60pc of sales per year.

“The Joint Committee on Environment and Climate Action report on reducing transport emissions by 51pc recognised that a shift to EVs is not the silver bullet to reduce emissions from transport. Transport accounts for approximately 20pc of all Republic of Ireland emissions and cars account for about half of that (c. 10pc).

The sector expects as more people adopt EVs, production costs will continue to fall and this will lead to retail prices more in line with the combustion engine later in the decade.

“The shift to electric vehicles is happening now. The sector expects that EV prices will remain expensive in the mid-term but will be more in line with the combustion engine by the end of the decade.”

He said continued incentives will therefore be important to encourage Irish consumers to make the switch to an electric vehicle in the years ahead.

With electric car sales hovering at around 7pc in Ireland this compares to 8pc in the UK, 8pc in France, 11pc in Germany. “This is not too bad by all accounts until you look at Norway where electric vehicles sales are at 60pc.

“So, Ireland’s ambition is adventurous, but the roadmap to get there needs to be clear for consumers.”

It is well documented that subsidies form a crucial part of encouraging consumers when purchasing an electric vehicle. Healy says “reducing reliefs now and thus increasing the cost of an electric vehicle is counter-intuitive and at odds with Government plans to increase the volume EVs on the road”

Healy pointed to the Environmental Protection Agency which recently stated that to achieve a 51pc emissions reduction from transport by 2030 “significant new measures will need to be identified and implemented.”

“You also have infrastructure to consider and investment in this long term transition is certainly required to give consumers confidence to make the move to electric.” 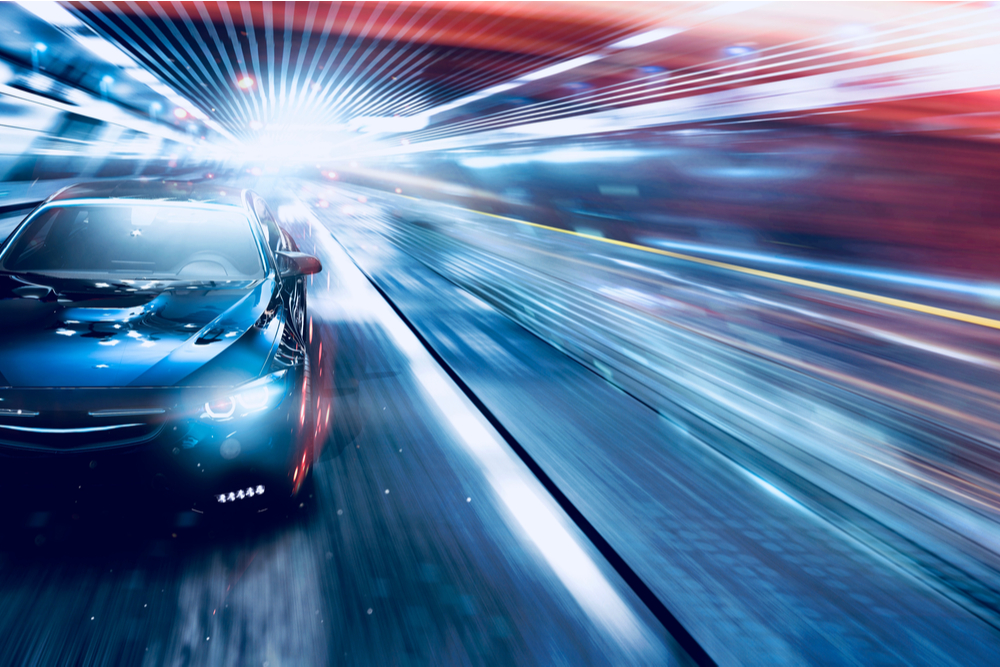 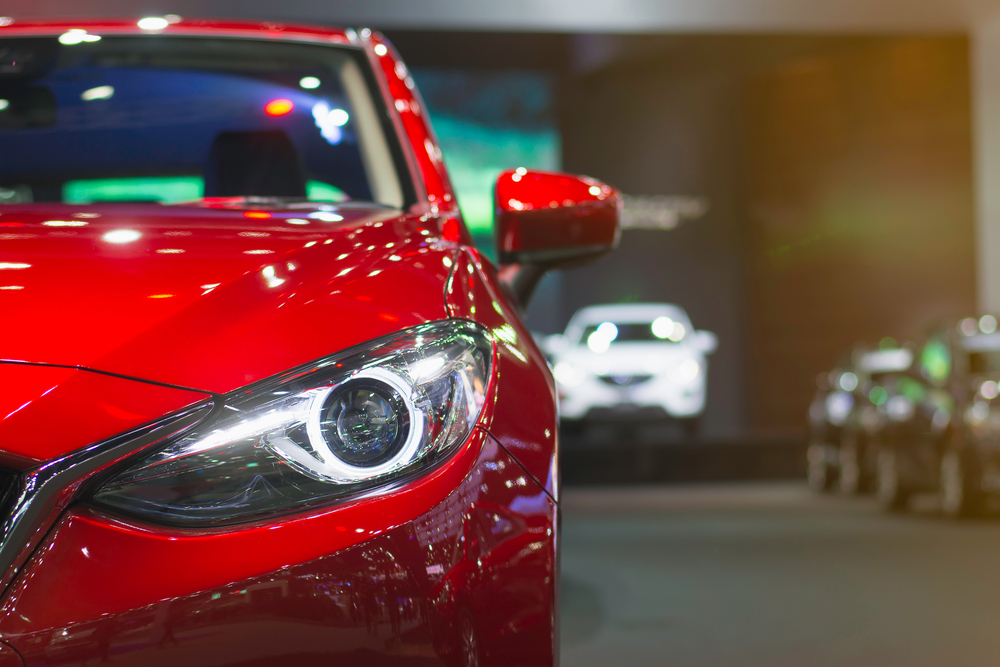 Head of Motor Sector at Bank of Ireland Stephen Healy analyses how the industry has fared in the first half of the year. 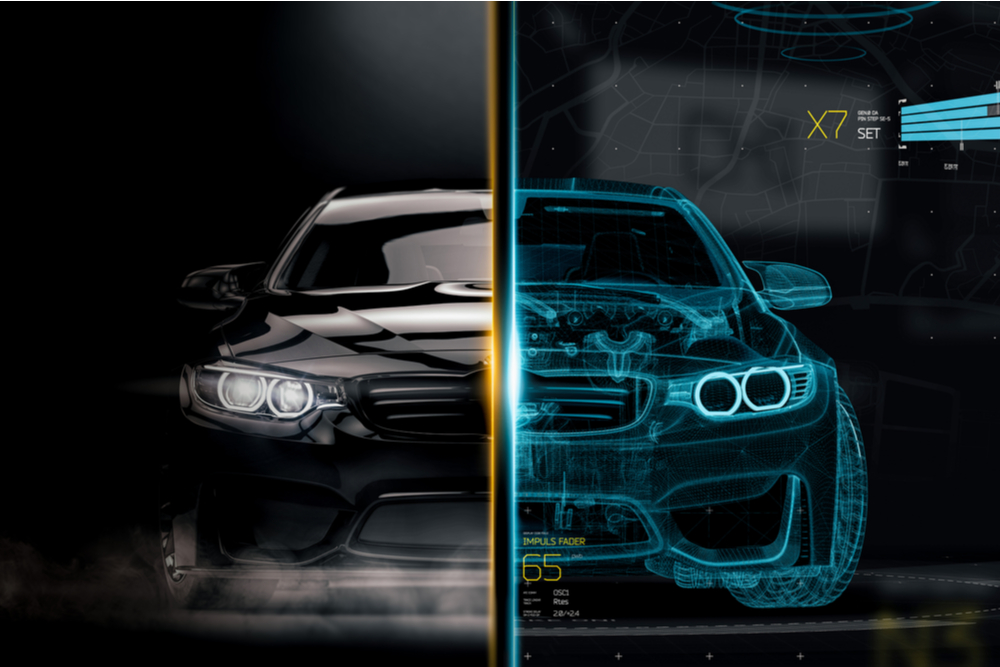 Tech trends that will shape the future of the motor sector

From electric cars to new ways of selling via digital, Stephen Healy looks at the tech trends that will shape the future of the motor sector.