Annualised figures show the value of mortgage approvals exceeded €15bn for the first time since the data series began.

A total of 5,544 mortgages were approved in August 2022, according to new data from Banking and Payments Federation Ireland (BPFI).

The number of mortgages approved rose by 5.5% month-on-month and by 21.3% compared with the same period last year.

The value of mortgage approvals increased by 4.4% month-on-month and rose by 30.8% year-on-year.

“Our latest figures show continued growth in mortgage approvals in August with significant levels of activity amongst FTBs and those who are switching lender or topping up,” said Brian Hayes, CEO of Banking and Payments Federation Ireland (BPFI).

With FTBs now accounting for almost 45% of the mortgage market in volume terms, we welcome the continuation of the Help-to Buy Scheme announced in this week’s Budget, given its positive effect in supporting demand for FTB homes and in encouraging builders to supply those homes.”

“Looking at the annualised figures which give us a better overall picture, the figures show there were almost 57,000 mortgages approved in the twelve months ending August 2022, valued at €15.1bn. 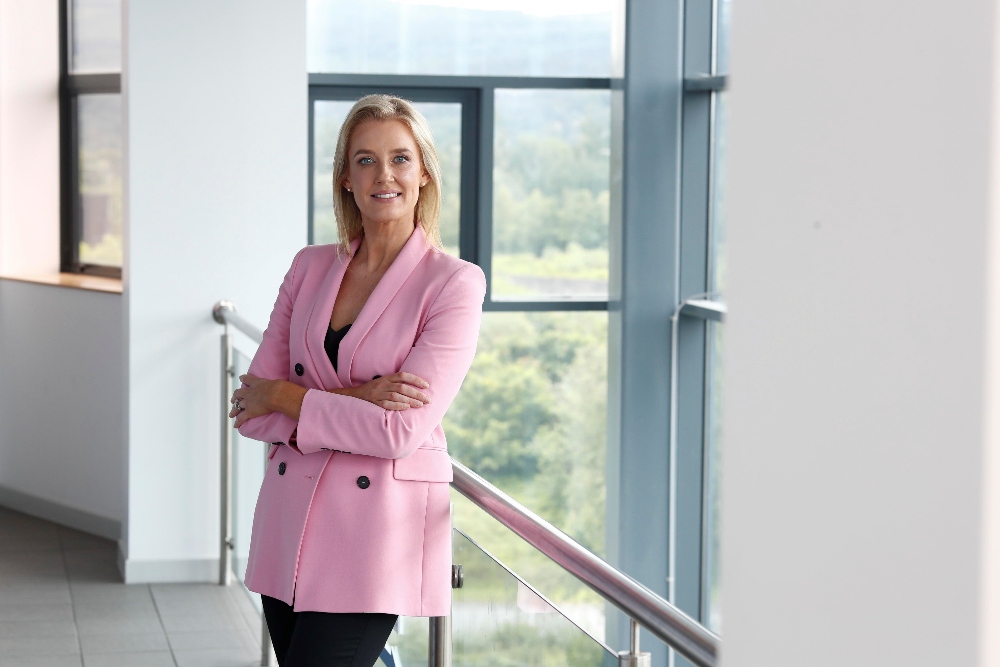 Doddle.ie to invest in enhancing the digital mortgage experience. 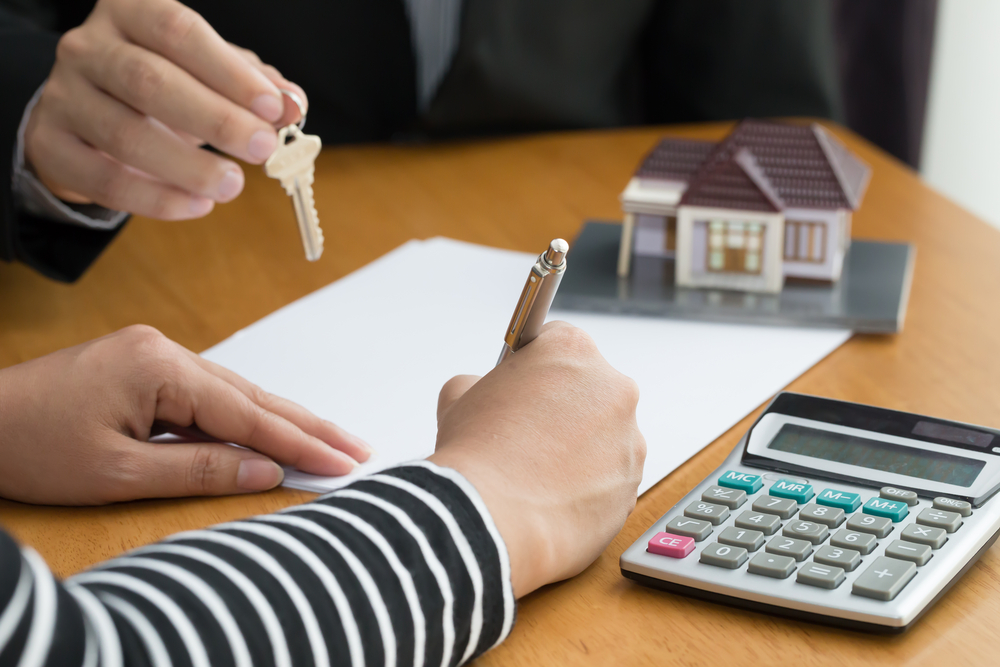 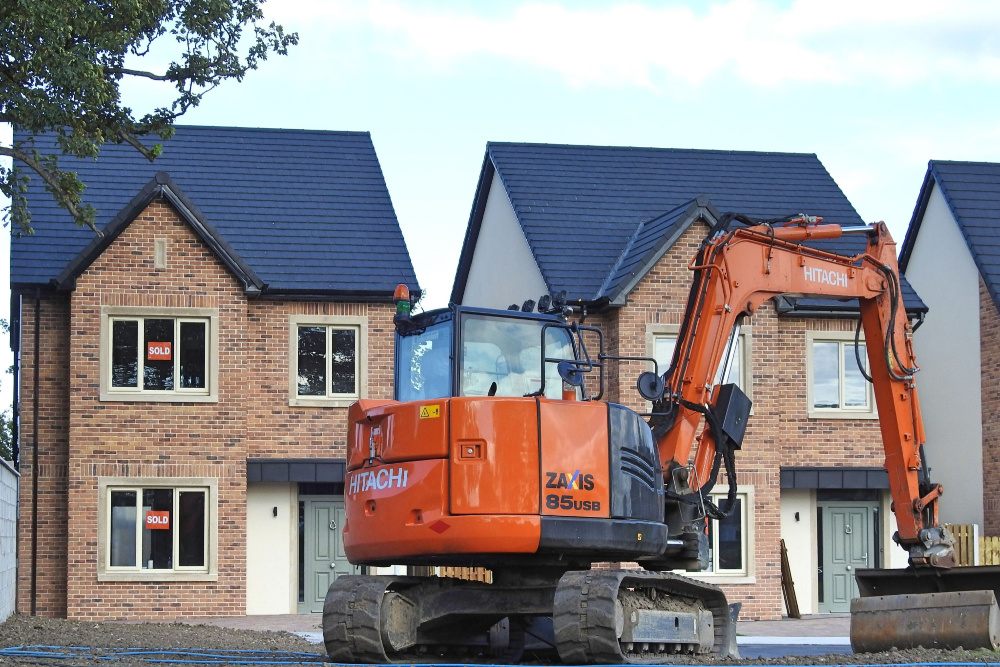 2022 is expected to be another strong year for investment activity, writes Jackie Fitzpatrick, Lisney director and head of Investment.