The Menopause Hub, a clinic for treating women going through menopause, is poised to expand its reach.

The fast-scaling business has launched a recruitment drive due to overwhelming demand.

“Under current health and safety legislation, a failure to support menopausal women in the workplace is simply not acceptable anymore”

Three weeks after opening the new treatment centre has been swamped with calls for appointments and is booked out until February.

“We opened the clinic in Santry to help our clients travelling from the north and northeast of the country,” said Menopause Hub founder and CEO, Loretta Dignam.

“But within days of opening, we were absolutely inundated with phone calls and emails from women looking for a consultation,” she said.

“To answer the increased demand for services, we are hoping to recruit more specialists and expand into Co Cork.”

In October Bank of Ireland Bank of Ireland, for example, introduced a menopause support policy that includes paid leave. Menopause leave will be available to colleagues experiencing menopause-related sickness, with up to 10 days of paid leave available.

A recent survey carried out by the Menopause Hub found that almost 40% of women seriously considered quitting their jobs because of “devastating” symptoms.

A total of 84% admitted the hormonal change affected their performance and ability in the workplace.

“Under current health and safety legislation, a failure to support menopausal women in the workplace is simply not acceptable anymore,” said Ms Dignam.

Dignam said she opened her first clinic after personally discovering the lack of help available to women going through menopause.

“For years, menopause has been a taboo subject. No one wanted to talk about it and women were left to struggle on their own.

“But the symptoms, of which there are many, can often be devastating and if left untreated can destroy careers, relationships and families.”

Launched in January 2019, the Menopause Hub has treated more than 6,000 women going through the various stages of menopause.

Treatments on offer at the Menopause Hub’s clinics include hormone replacement therapy (HRT), non-hormonal remedies for those not suited to HRT, diet and nutritional therapies, psychological therapy and women’s health physiotherapy.

Other services on offer include blood tests, cervical check screening and Mirena coil fitting and removal. 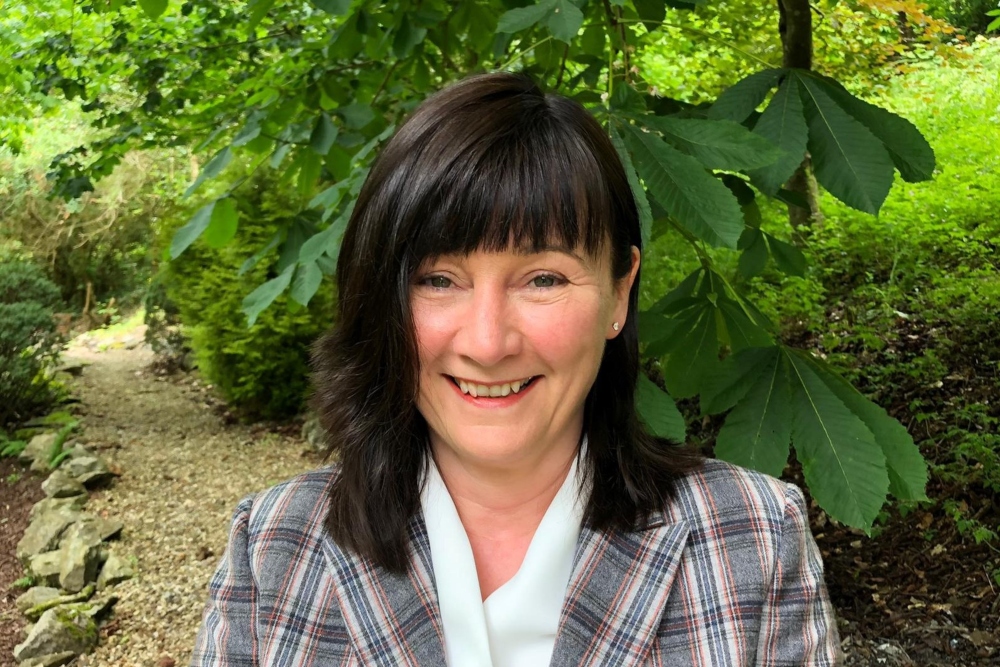 Navigating the Menopause Maze in the workplace

The subject of menopause today is where mental health was more than a decade ago and it needs to be better understood, says Nicola Wolfe, founder of Menopause Maze. 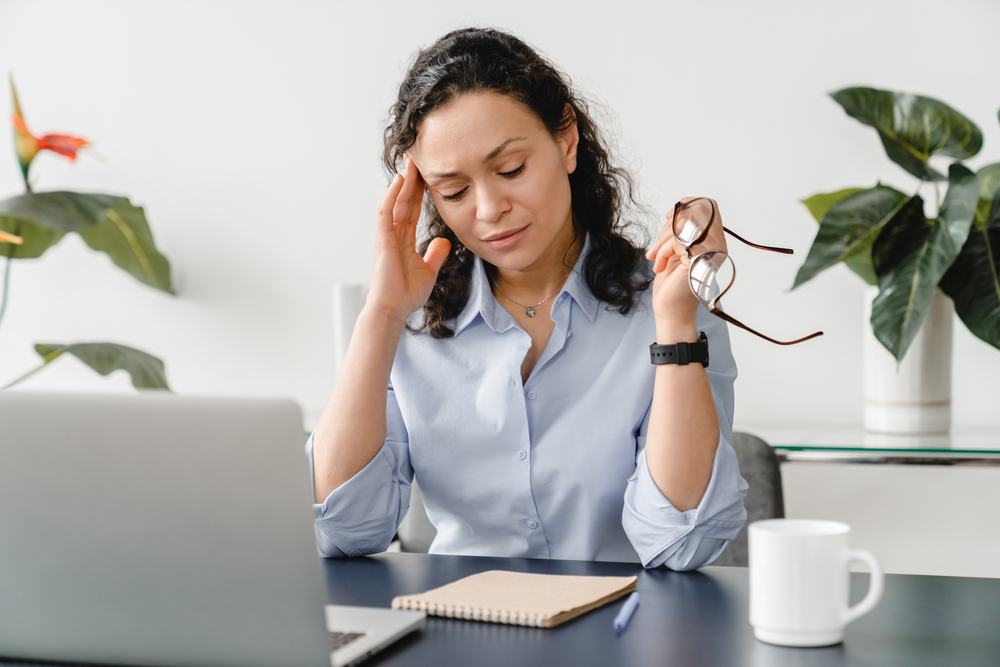 Menopause in the workplace: Steps for employers

Employers need to be more proactive around menopause in the workplace, especially as it impacts some of their most experienced colleagues, writes Linda Linda Hynes from Lewis Silkin Ireland. 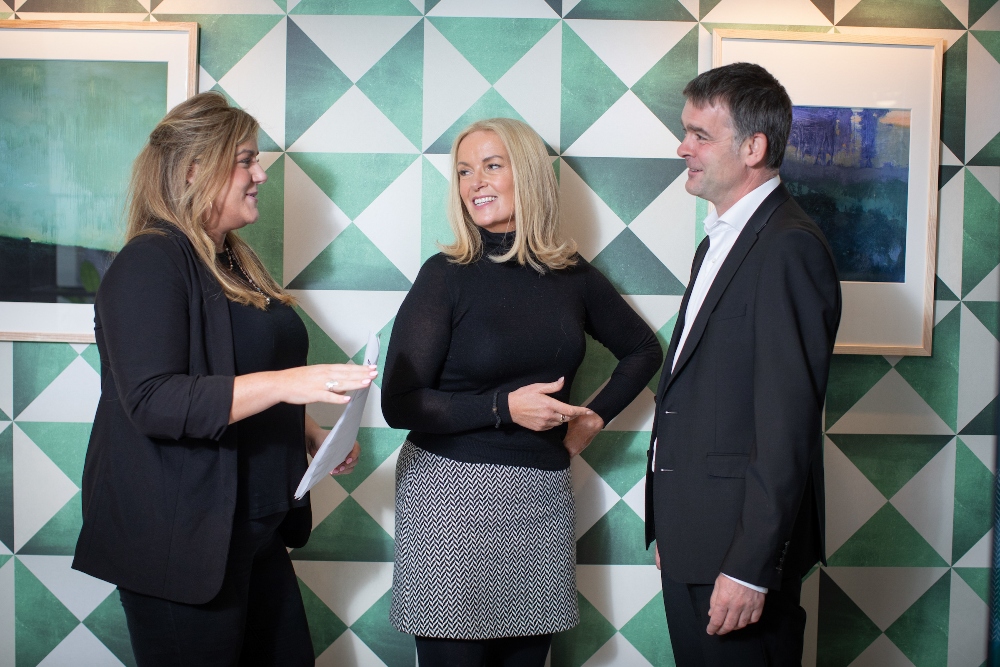 Bank of Ireland is hoping to encourage better menopause awareness and understanding among staff.