The skills shortage in science, technology, engineering and maths is deepening. There are jobs in the industry but not enough people to fill them. A significant reason for this is its failure to attract women. Director of the Science Gallery, Lynn Scarff, who works closely with young female researchers, post doctorates and those beginning to lead their labs says mentoring, career development opportunities and changing the way we engage with young people are critical to the future of the industry.

“For young women coming through a formal education system, they still hear the traditional rhetoric about the kinds of the jobs that are out there,” says Lynn. “They fall into the bracket of computer science, technology, engineering and science but we don’t talk about the more finessed versions of those.”

“Non-formal education is just as important.”

“STEM is doing itself a huge disservice. We need to start focusing on the big global challenges we face and the skills and types of people needed to tackle them. By talking to people on a level they understand, we are connecting with them emotionally and mapping it onto a career path.”

But for Lynn, the way career paths for young people are set out can be part of the problem.

“Young people need to realise they have an ecosystem of learning,” says Lynn. “Because of the way the education system is set up – the CAO form and points – they often just think about formal learning, but non-formal education is just as important.”

“The way we speak to young people needs to be completely reversed.”

Lynn urges young people who are interested in being scientists to get experience in a lab or university, to reach out to people working in the industry and ask them how they got there.

“By the time those starting an undergraduate in the next two years graduate the likelihood is the top five jobs they’ll be applying for don’t exist yet,” says Lynn. “The idea of choosing a vocation doesn’t exist anymore. It isn’t just one linear route.”

Critical to the future of the sector is asking young people where their passion lies, not just in respect to the subjects they choose but their skills and interests, what they get excited about and thinking about what that might look like as a career, says Lynn.

“It can be difficult for young people. We still have a careers support service that sticks to siloing of young people early on. They need to think broadly regarding skills as opposed to disciplines. The way we speak to young people needs to be completely reversed. We have to say – these are the big global challenges we are facing and a lot of them are going to require people with these skillsets, do any of these areas interest you?”

“You also have to go out and negotiate what kind of parent you are going to be.”

The look of leadership

For Lynn, what’s most critical to bringing about change are opportunities for mentoring and development so both men and women can see what good leadership looks like.

“Because we have a small community in Ireland, the opportunities for continual professional development and for building leadership skills are quite small. What has changed is that we have been looking at other countries and other networks for those kinds of opportunities.”

Lynn did her leadership training in the US with the National Arts Strategies programme, which she says enabled her to see different leadership models and how they’d work in the context of her organisation.

“Those opportunities are critical because in some ways it’s a bit like parenting,” she says. “You can read a book that tells you how to do it, you have an experience of being parented as a child, but you also have to go out and negotiate what kind of parent you are going to be.”

“This is something people wouldn’t have foreseen even ten years ago. It’s an exciting time.”

“A lot of issues haven’t been resolved yet, particularly in the research environment around childcare and maternity leave, which can impact on your career. But as more women get into leadership positions, it has an impact on change. We are starting to lead organisations differently regarding the way we organise our workload and run projects.

“I’m not sure this change is pervasive throughout the industry, third level or even scientific research. There are pockets that haven’t changed, but within the cultural sector, there are women leading the National Library, the Chester Beatty, the Crawford Gallery, IMMA and myself in the National Museum. This is something people wouldn’t have foreseen even ten years ago. It’s an exciting time.”

Confidence is critical in your career and you need advocates – Aine McCleary. 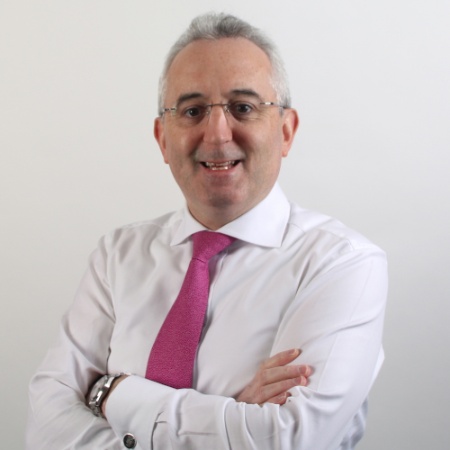 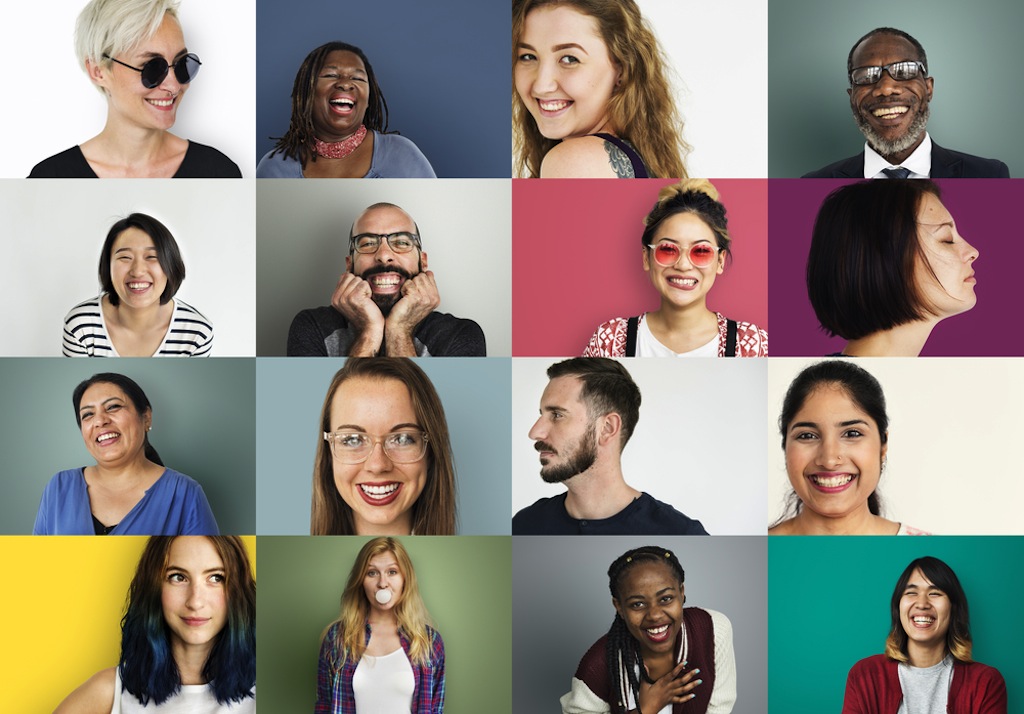