Opening of six additional Jysk stores will generate 90 new jobs and contribute an estimated €43m to the local economy in Ireland over the next 10 years.

Danish-founded home furniture chain Jysk has revealed plans to roll out six new stores across Ireland by the end of 2021.

Continuing its regional store network expansion, the new Jysk stores will open in Ashbourne in August, Carlow in September, Tralee and Eastgate in Cork in October, and in Limerick and Dundalk in November.

“At Jysk, we very much believe in the future of physical retail, and while online sales have been successful over the past year and a half, we also know that a lot of our customers have missed going to physical stores”

Since Jysk first launched in Ireland in April 2019, the brand has seen great success, currently employing 150 people across its nine stores.

The future of physical retail

“When we launched Jysk in Ireland, we announced that we would open 15 new stores in the first two years,” said Roni Tuominen, country manager for Jysk UK and Ireland.

“The pandemic hampered our plans a little, but we are back on track and look forward to opening six stores by the end of 2021 to bring our total in Ireland to 15. We have ambitious plans for Jysk in Ireland in the coming years

“At Jysk, we very much believe in the future of physical retail, and while online sales have been successful over the past year and a half, we also know that a lot of our customers have missed going to physical stores. It is quite simple. Most customers still want to visit a physical store, touch and feel the products, and get great service and guidance from our Jysk colleagues. That is something we are great at in Jysk.”

In February Jysk reached the milestone of 3,000 stores worldwide, setting the brand firmly on its global expansion path to reach 5,000 stores.

Looking worldwide, the six store openings in Ireland are one part of an overall ambition to keep expanding and opening new stores.

Within the next year, Jysk plans to open 200 new stores across Europe.

By the end of 2024, Jysk will also have invested several hundred million euros in its European stores.

What social media platforms are winning in Ireland? A total of 29 retailers from across Ireland have been awarded €659,550 in funding as part of the pilot €1.25m Online Retail Scheme. Trust in retailers soars as consumers stock up

Localised lockdowns have revealed a deep level of trust between grocery retailers, their consumers and the surrounding SME ecoystem. 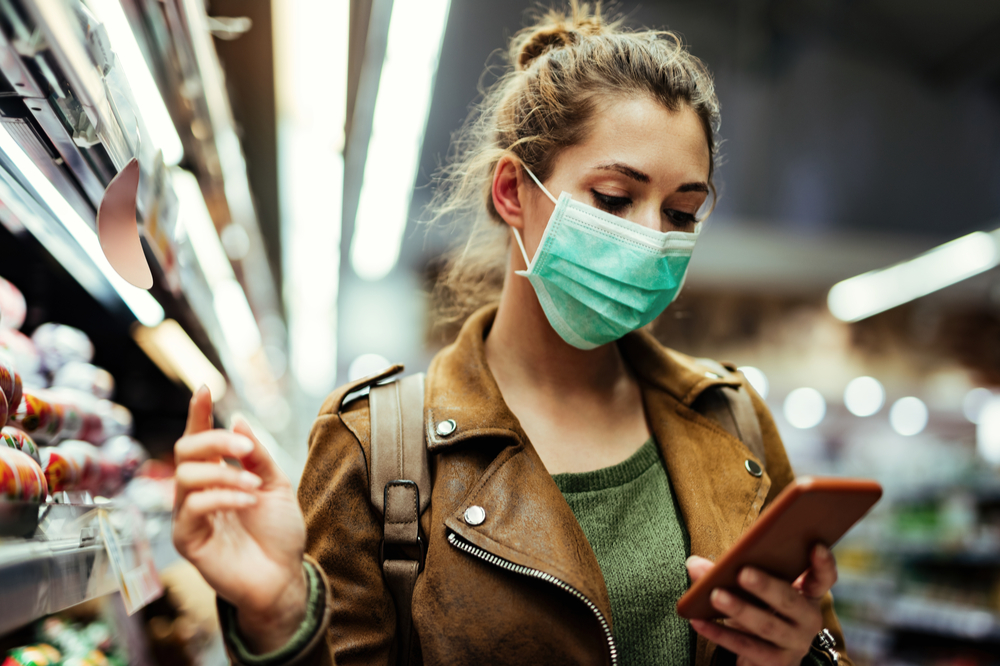 Consumer confidence in physical retail may be down but it is certainly not out, and mindful, responsible buying decisions will drive the future retail landscape.