Almost 60% of Irish people are worried about the cost-of-living crisis, rising to 65% of those between 25 and 44 years of age.

A new PayPal study has revealed the top lifestyle changes Irish people are prepared to make during the cost-of-living crisis.

These changes are going out and eating out (66%), cutting down on shopping by buying fewer items and less often (63%), and switching to cheaper brands (62%).

“Without a doubt, it’s a challenging time and people are adapting quickly and making changes”

The new Thrills & Bills Study also found that 31% say they will buy second-hand items and 37% plan to change utility providers for the best deals.

PayPal polled 1,000 adults across Ireland to explore changes in spending habits that people are making in order to navigate the crisis, from adjusting their lifestyles to savvy money management.

Switching to alternatives is also proving to be a popular trend in order to navigate inflation as a third (33%) plan to turn to online shopping for what they need to limit temptations instore, 32% will host friends for drinks rather than going out, and 27% intend to take up outdoor exercise rather than having a gym membership.

Time to be thrifty

Importantly, savings were top of the list for what Irish people refuse to compromise on. Nearly half (44%) of consumers will continue to focus on building up their savings. Other priorities people are not prepared to eliminate are maintaining a healthy lifestyle such as a gym membership and healthy food options (24%), and buying coffee, drinks and snacks from cafés or coffee shops (23%).

Over three quarters of people (79%) agree that while changes to spending habits are necessary due to the cost-of-living crisis, it’s still important to occasionally spend money on a treat. Females agreed with this more than males – 83% compared to 68%.

While 72% of Irish consumers have had to slow down or pause lots of plans which were making up for lost time during the pandemic, there are some niceties they will continue to spend on this year as a treat, such as:

The survey reveals that nearly half (47%) of people are open to splitting costs with friends, family or housemates to enjoy more group experiences over the coming months. Those aged 16 to 24 are most likely to do this (58%), while those over 55 are least likely (17%).

The report revealed that Irish people are doing more than simply cutting back and making thrifty swaps, with nearly six in ten (58%) planning to regularly track their spending and creating budgets to stick to (53%). In addition, almost two-thirds (65%) of people plan to look for discounts, coupons and promotions where relevant, and 39 per cent plan to track their spending habits via banks, credit card accounts and digital wallets like PayPal.

“The cost-of-living crisis is impacting everyone,” said Maeve Dorman, senior vice-president of Customer Success at PayPal. “Without a doubt, it’s a challenging time and people are adapting quickly and making changes. While some are taking more ownership of their spending, others are sharing expenses to enjoy shared experiences.

“Splitting bills appears to be the perfect antidote for a lot of people because it allows them to manage their budget and still do the things they love. Through PayPal, we make it easy with our send and request money feature. At times like these, it’s about people being able to have control of their money day-to-day and being better prepared for the future.”

More than 1m Bank of Ireland transactions processed by An Post Digital payments giant PayPal has rolled out the ability to use QR codes to buy and sell goods in Ireland and 27 markets around the world. 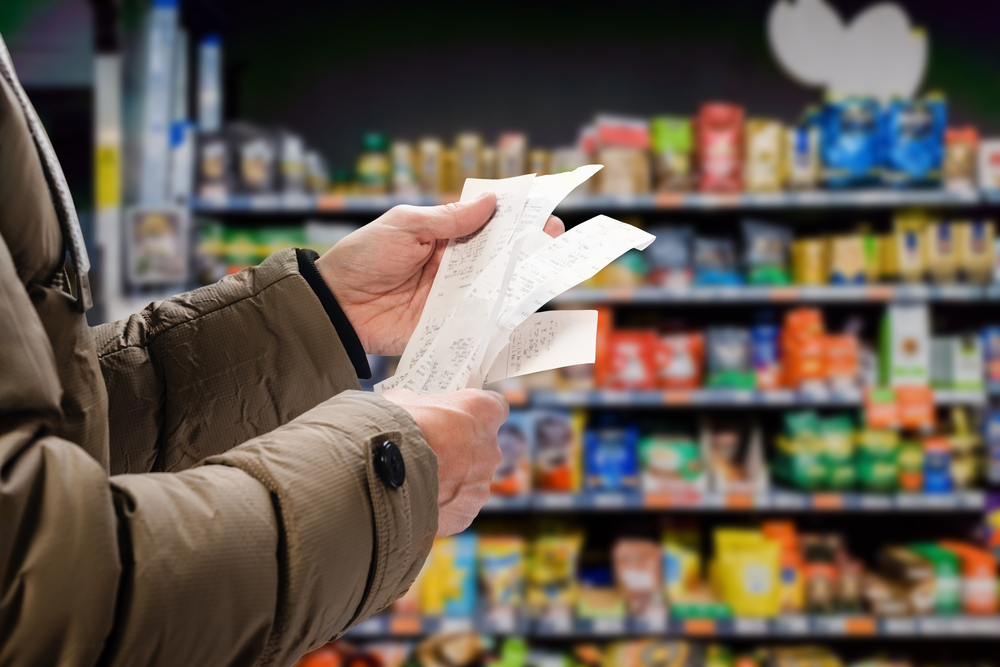 Rising cost of living has led to employers increasing salaries and offering other incentives. 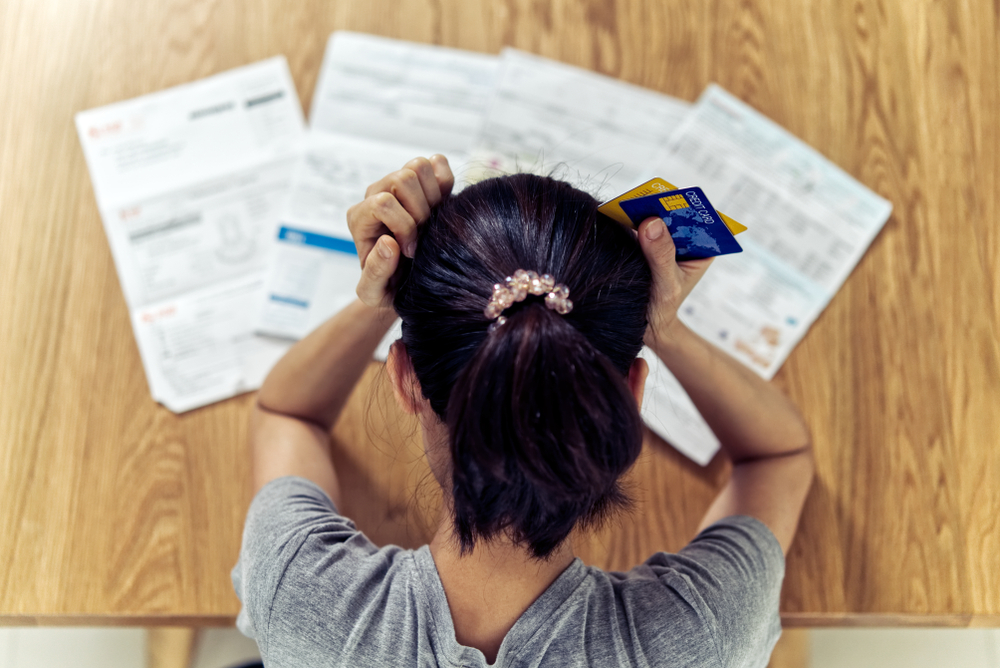 Cost of living crisis is stressing out Irish workers