Podcast Ep 63: Sherry Fitzgerald’s Philip Guckian and Bank of Ireland’s head of Agriculture Sector Eoin Lowry talk to ThinkBusiness about how activity has improved in the agricultural land market.

Following similar levels of strong growth in the final quarter of 2020, values have now increased 2pc over a six-month period, with values increasing by €175 per acre on average in that time frame. As such, the weighted average price of farmland in Ireland, excluding Dublin, was approximately €8,950 per acre at the end of Q1 2021.

To start the year, growth was robust across all farm types with prime arable land and prime grassland both growing by at least 1pc. Marginal grassland also grew by 0.5pc in the three-month period. In terms of location, growth was strongest in the Mid-West and Midlands in the year to date, however the South-East and South-West have also noted an increase in values.

Philip Guckian, associate director of Country Homes, Farms and Estates said: “We’re definitely seeing a rise in the market and that is going to continue.”

He said a wet spring combined with Ireland in lockdown meant a slow start to the year but as Ireland reopens and the weather improves business is picking up. “We’re predicting a little more to come to market in the next couple of weeks and prices will keep continuing to grow a little due to the lack of supply that was in the market.” 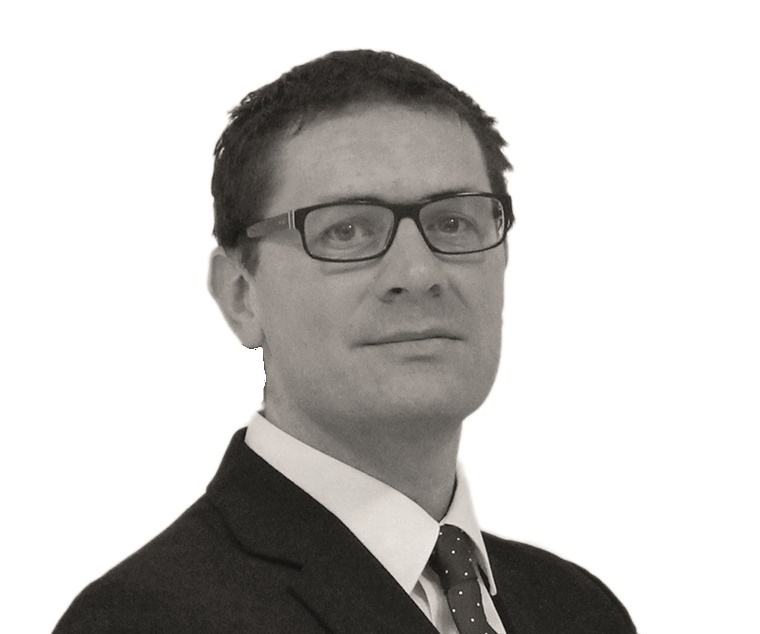 Guckian said that last year saw a 25.4pc decline in the number of farms and lands coming to the market with the Covid-19 lockdown putting a freeze on physical auctions as well as Brexit having a chilling impact on sentiment.

Bank of Ireland’s head of Agriculture Sector Eoin Lowry agreed that sentiment among farmers and investors looking to buy and sell agricultural land has now improved. “From a farming point of view, it has been very positive – grass growth is very strong, crops have gotten off to a good start and coupled with agri commodities on a bit of a bull run in terms of prices, we’re seeing strong prices that we wouldn’t have seen in the last four or five years. Dairy markets and grain markets are at four-year highs. So all of that is really helping the whole situation and it really is a positive outlook.”

Guckian said that over the past 10 years tillage farms typically were most sought after but lately dairy and beef farm land is in the ascendency. “Certainly at the moment dairy seems to be the one commodity that certainly is pushing the demand for land.” 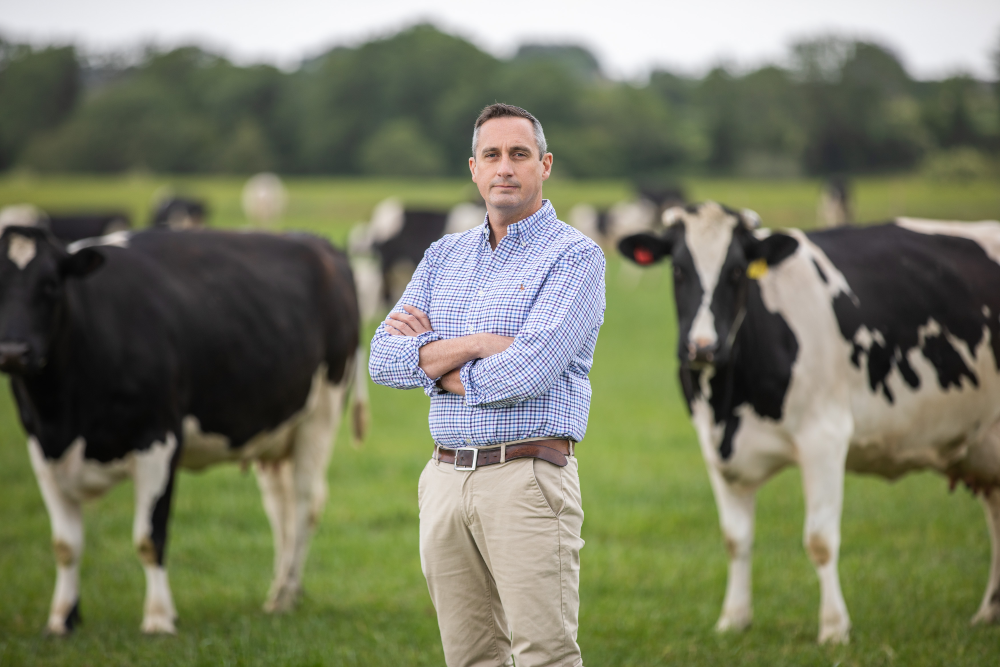 Eoin Lowry, head of Agriculture Sector at Bank of Ireland

“With global population growth, with more mouths to feed, we’re going to have to increase the amount of food that we will produce on the planet by 60pc over the next 10 or 15 years”

Lowry agreed: “Dairy is the big driver of demand for land. What we’re seeing within dairy is some shifts and new trends emerging, particularly around dairy farmers looking to offset their exposure to leased land and they’re actually looking to buy land.

“The sector has gone through a huge period of growth and development and cash flows are strong and farmers are now in a place where they can invest.”

Underpinning demand for land is a strong outlook for agriculture in Ireland. “As I said, we’re seeing quite strong, solid and robust commodity prices in terms of dairy and cereals,” Lowry explained. “Likewise, beef prices are very strong, much stronger than they had been for the last number of years. And that is boosting confidence at farm level. It has been a tough couple of years for farmers and they are coming out of that period. And that’s the nature of farming. Farmers are used to volatility in terms of commodity prices. They tend to tighten their belts in times of low prices, but when prices are strong they tend to spend money and invest in different businesses. The expectation over the longer term out beyond 2021 is quite positive.”

Guckian said that some farmers are selling smaller packages of 10, 20 or 30 acres, presenting neighbouring farms with a “once in a generation opportunity” to expand.

At the same time larger deals are still happening. “We recently sold a 225-acre farm in Kildare that achieved over €13,000 an acre.”

He added that a new kind of buyer is also entering the fray, the non-farming private investor, who sees opportunity in buying land and leasing it back to farmers. “As they say, ‘they don’t make land anymore.’ With prices the way they are and with continued growth you could look back in five-to-10 years’ time and say that was actually a good investment. There is a different, smaller portion of our buyers out there looking to invest in land.”

Lowry concluded: “As Philip said about land, they’re not making any more of it. So, there will be continued demand for it. I think the environmental agenda will be the biggest challenge facing the sector. With global population growth, with more mouths to feed, we’re going to have to increase the amount of food that we will produce on the planet by 60pc over the next 10 or 15 years. What that simply means is we will have to grow more food on the same amount of land using less resources such as chemical fertilisers.

“I think the fundamentals are very strong. Where we sit on lending to the sector for farmers to buy land, we understand the ups and downs of farm incomes but we’re comfortable lending for farm land over the longer term.”