Ireland’s first space mission will see the launch of EIRSAT-1 for a four-year mission.

The Irish Government has signed an agreement with the European Space Agency to facilitate the launch of Ireland’s first satellite.

The satellite EIRSAT-1 was designed and built by academic staff and students at University College Dublin.

“This is a big moment for the Irish space sector as this is Ireland’s first mission into space. It has huge spin off potential for Irish businesses and universities”

EIRSAT-1 will launch from the European Space Agency (ESA) base in French Guiana early next year for a four-year mission. 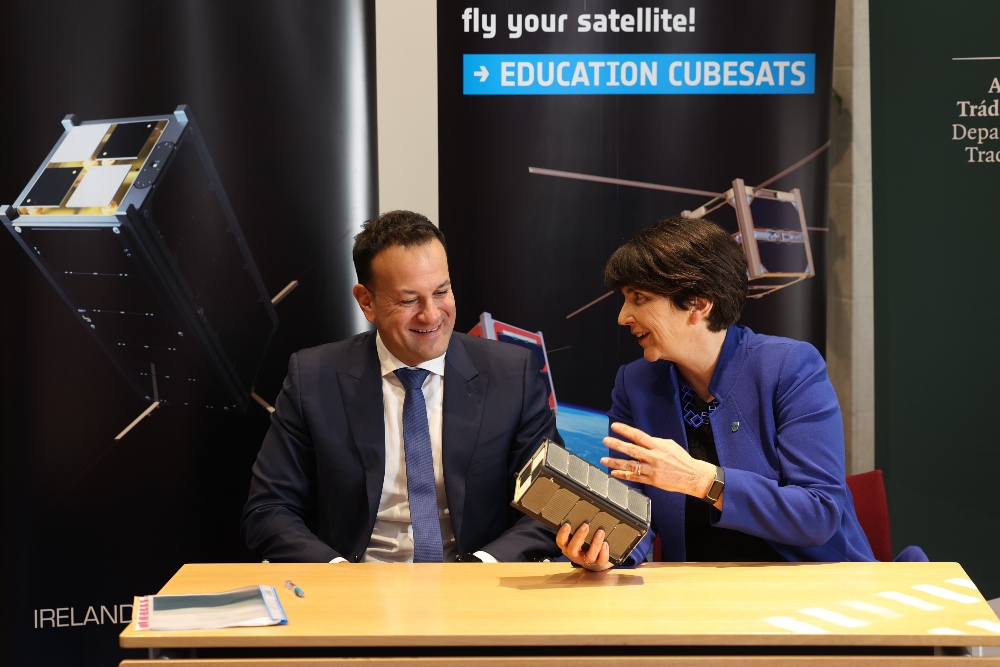 “This is a big moment for the Irish space sector as this is Ireland’s first mission into space,” Tánaiste Leo Varadkar said.

“It has huge spin off potential for Irish businesses and universities.  We have increased our financial contribution to the European Space Agency which is paid back in multiples in terms of contracts for Irish aviation and aerospace companies.

“EIRSAT-1 has been led by a talented team in UCD, and seen the development of space systems skills that did not previously exist in Irish industry or academia. It will position our nation to benefit from global space industry growth in the coming decades.”

The Exchange of Letters between the Government of Ireland and the European Space Agency sets out their mutual understanding of the EIRSAT-1 mission, the first Irish mission carried out under Ireland’s domestic jurisdiction.

The Government granted authorisation to the Tánaiste to sign the letters on their behalf at the Cabinet meeting on 4 October.

“It’s a great testament to the hard work by the entire EIRSAT-1 team that they have progressed the project to this exciting stage. Through their energy, determination and expertise, coupled with Ireland’s membership of the European Space Agency, we are now almost ready to launch and operate our first ever satellite in outer space.  It has been a pleasure to watch the development of this ambitious project, and I look forward to watching it blast-off early next year from French Guiana.”

“Ireland’s membership of the European Space Agency has been vital to EIRSAT-1’s development, both in the early stages, when we were developing prototype space detectors based on Irish technologies, and more recently, when EIRSAT-1 was accepted on to ESA’s educational ‘Fly Your Satellite!’ Programme,” said the director of UCD C-Space Centre and the EIRSAT-1 project, Professor Lorraine Hanlon.

“It is a huge milestone for the mission to be signing these agreements, and we are excited to keep working towards launch and operations next year.”

Smarttech247 to create 30 jobs in Belfast

Fáilte Ireland kicks off €600k in ‘Winter in Dublin’ campaign 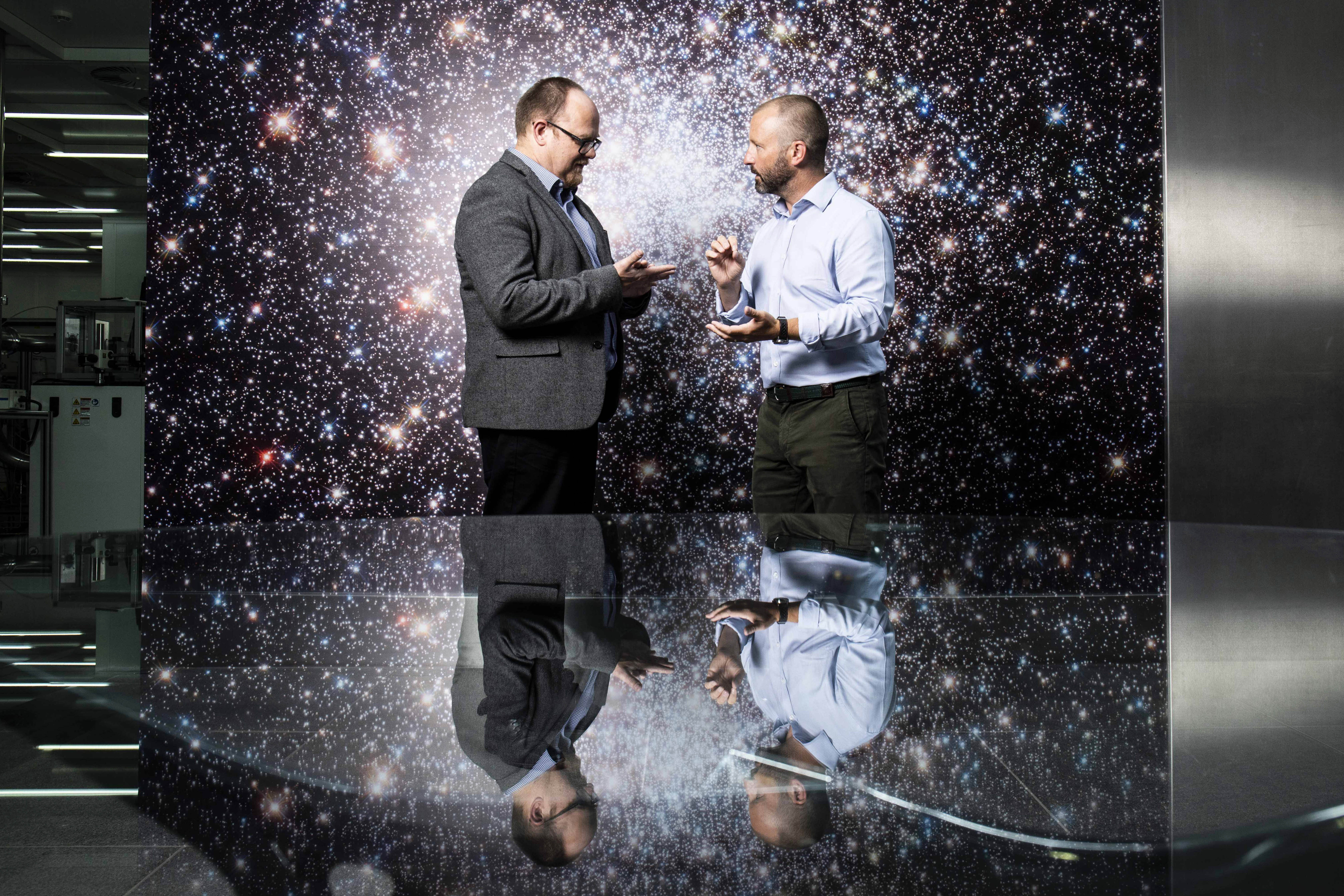 The Tyndall National Institute in Cork has confirmed that it has licensed innovative technology that can have a myriad of uses from space to medicine to Cork-based Varadis. 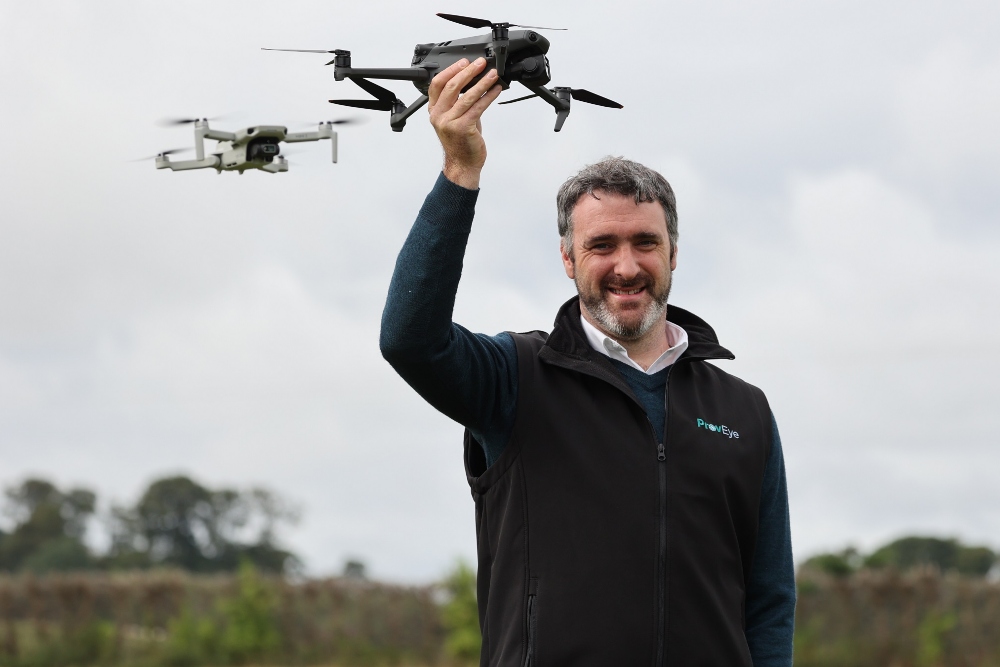 Funding to support the development of a grassland management platform using drones, satellites and AI. 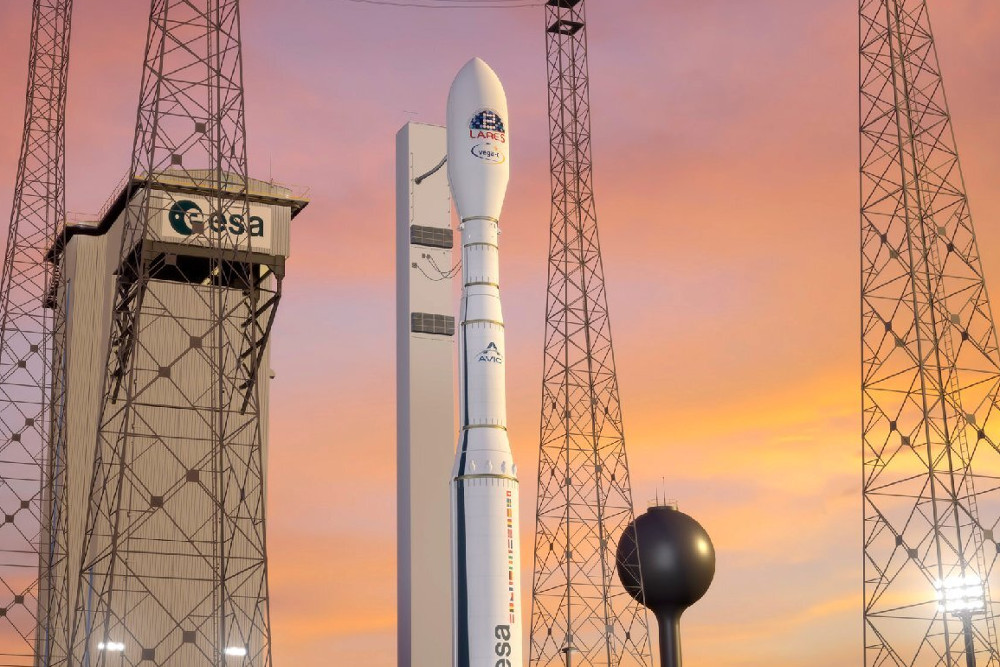 Irish space businesses to help unlock the secrets of the universe