The IORP II Directive will be a catalyst for pension reform and a move towards greater consolidation, says Declan Maher, head of Corporate Pensions & Risk at Bank of Ireland Life.

The much-heralded Institutions for Occupational Retirement Provision (IORP) II directive was finally transposed into Irish legislation at the end of April this year.

Whilst EU countries were required to introduce this directive in January 2019, like most pension developments here in Ireland, its delayed introduction was better late than never.

“In recent conversations with many employers, the increasing cost burden and complexity of governance of a single employer trust has led many to consider the transition of their pension benefits to a Master Trust”

The directive seeks to ensure higher governance standards and risk control measures for all occupational pension schemes established under trust, so as to achieve better outcomes for pension scheme members and their beneficiaries.

As sponsoring employers and trustees continue to digest these new set of regulations and come to terms with the increased costs associated with them, such as the appointment of key function holders and the requirement for annual audits for all schemes irrespective of size, it remains to be seen how smaller single employer trust schemes will come to terms with such pronounced changes.

Like any change process, the first steps for all parties impacted by this new directive, be they employers, trustees or advisors, is to understand the changes required, determine their impact, identify the measures already in place to successfully address them, and finally coming to a decision on how best to go about plugging the gap.

This gap analysis is critical in determining the alternative options available that are best suited for the company and its members. This is where consultation and advice is paramount.

One of the common occupational pension scheme arrangements adopted by trustees and sponsoring employers in Ireland, is the single employer trust, irrespective of the number of members.

Single employer trusts ranging in size from one or two members (such as executive pension and small self-administered pension schemes), to larger schemes with employees numbering in the hundreds and thousands, have proliferated the Irish pensions market for decades.

In the Irish Governments ‘Roadmap for Pensions Reform’ published in 2019, it mentioned that a key challenge of pensions reform was the disproportionately high number of pension schemes in Ireland relative to other EU countries (Ireland accounting for 50pc of all pension schemes under trust in the EU despite having only 1pc of the population). These statements are a clear precursor to greater pension scheme consolidation, with IORP’s II now providing the catalyst for such changes.

In recent conversations with many employers, the increasing cost burden and complexity of governance of a single employer trust has led many to consider the transition of their pension benefits to a Master Trust. This option pools multiple individual ‘participating employers’ under a single umbrella trust, reducing governance costs whilst maintaining compliance with the new legislative changes.

In coupling this solution with enhanced digital pension platforms to improve member experience and reduce administration burdens, it will only be a matter of time before greater consolidation towards Master Trusts take effect as has been evidenced in the UK market over the past 10 years.

Bank of Ireland’s 3-part Pension Pot webinar series will show you how you can plan forward to live your best retirement. Starting with the basics we’ll bring you on a journey of learning about how pensions work and how to optimise your pension fund savings and tax reliefs for when you eventually say goodbye to the workplace and hello to more freedom. It’s time to invest in you. Click here to view previous episodes or register to join the final episode live on 10 November

10 cool businesses from Kildare to watch 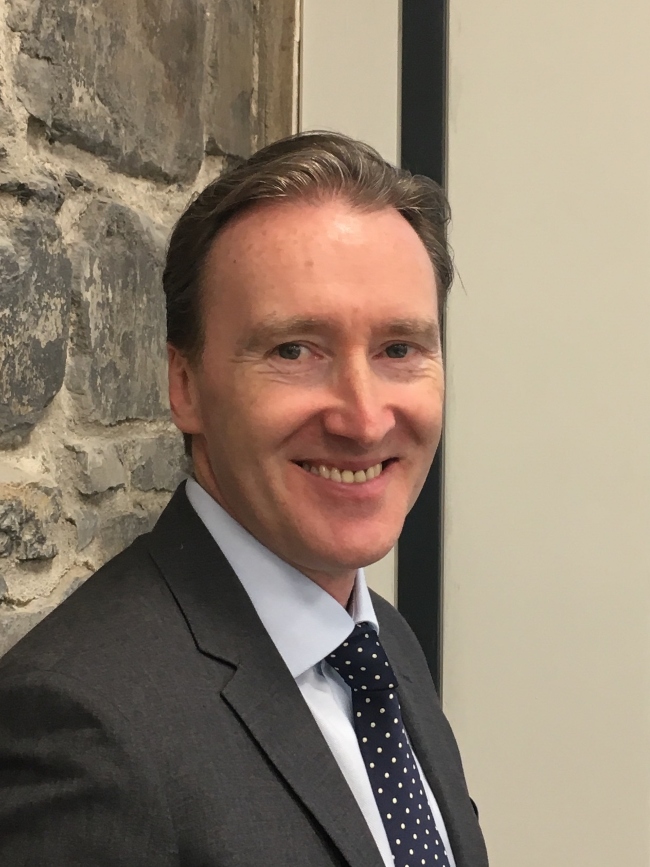 Declan Maher
Declan is Head of Corporate Pensions & Risk Sales with Bank of Ireland. He has over 25 years’ experience in the financial services and wealth management industry. 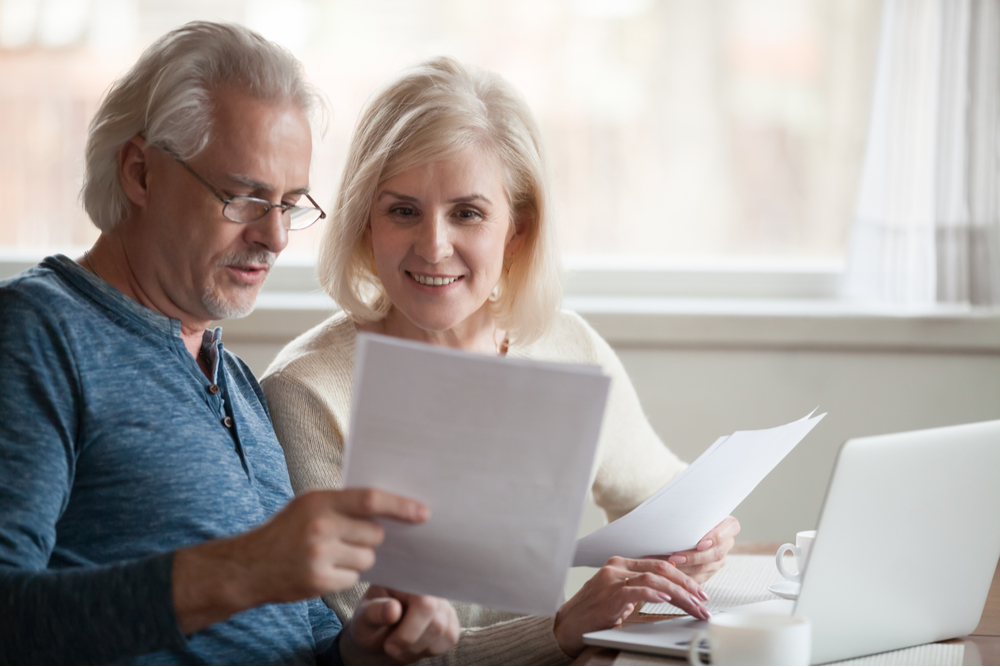 Bernard Walsh advises on how to plan smartly for retirement and avoid disappointment. 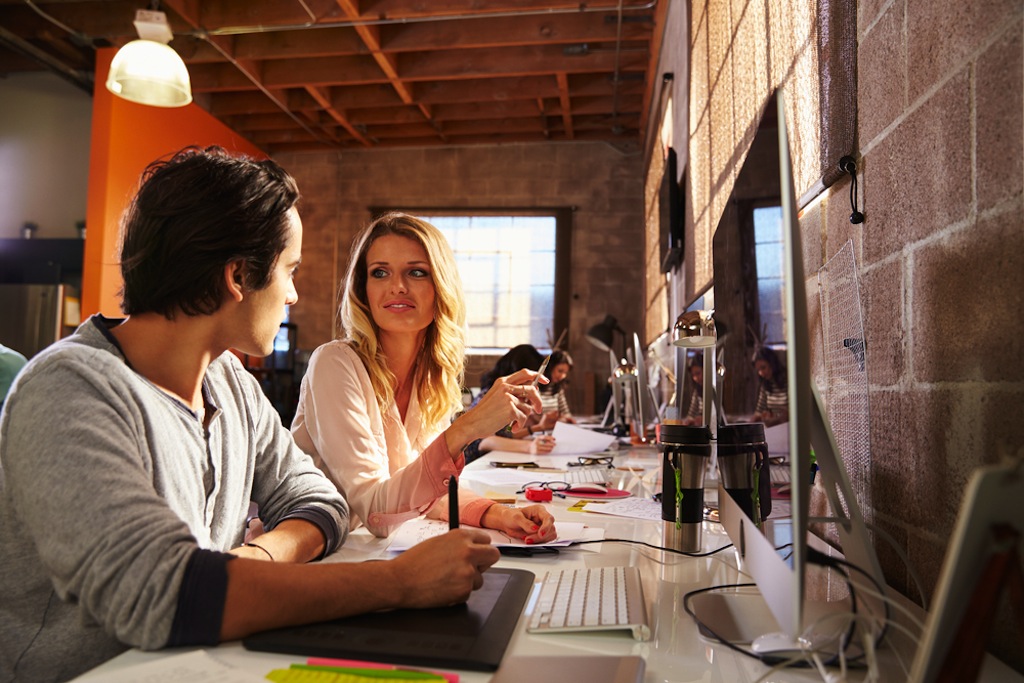 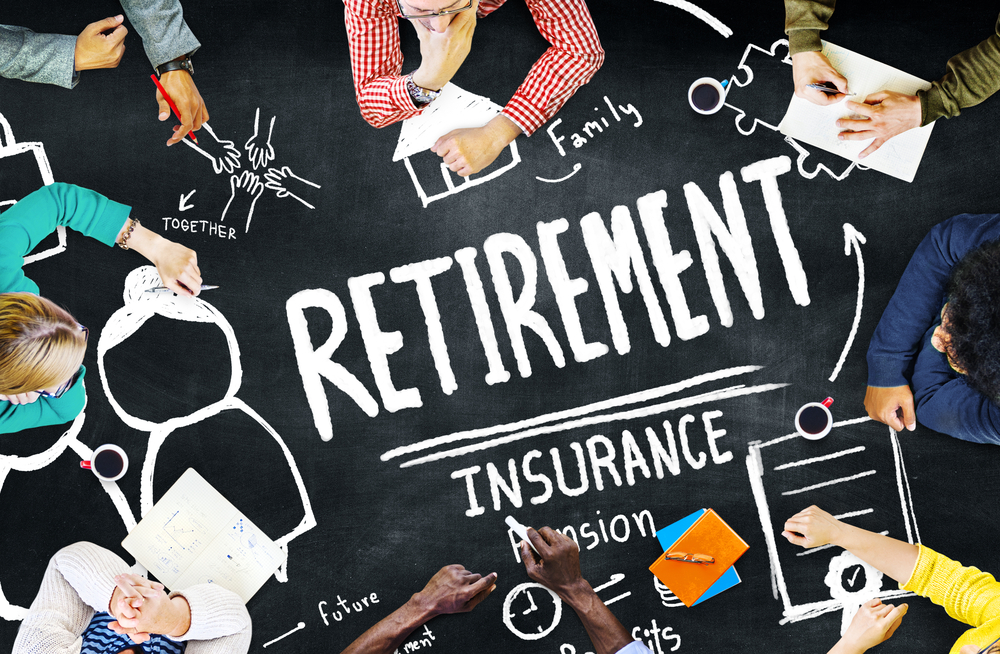