Podcast Ep 127: Gradguide CEO Mark Hughes talks about how through mentorship, there is a better way for more graduates to enter the tech industry.

Some of the best ideas are born of frustration. For Gradguide CEO Mark Hughes and his co-founders Ian Guerin, Matthew Brennan and Dave Martin, their own experiences of scaling the career ladder in the tech sector proved there was something missing.

They had all been frustrated with the all too common experience of sending CVs far and wide before getting the mentorship they needed and a role in tech that allowed them to excel. They figured there must be a better way for more students to follow that path and for tech companies to hire young talent.

“Gradguide is a mentorship and graduate recruitment platform. We help college graduates and students land their jobs in the tech sector through mentorship”

Their business Gradguide, the Dublin-based company pairing students and college graduates with mentors and tech companies, recently raised €2m from Terry Clune and Clune Technologies as part of a majority equity investment.

Clune came across Gradguide as two of his firms Immedis and unicorn Transfermate use the programme to hire young talent. The programme is free for all students and recent graduates. Currently they have more than 350 mentors and 20,000 students involved in the programme.

Mark, Ian and Matthew are all friends since childhood while Mark and Dave met at Intercom where Mark started his career before going on to the EMEA regional director of San Antonio based, Chargify at just 26.

One of the many misconceptions about the tech industry is that people assume you need to be an engineer or a programmer to work in the industry. Sure, these skillsets are vitally important, but the industry has many other facets from marketing to finance, sales and more.

“Gradguide is a mentorship and graduate recruitment platform. We help college graduates and students land their jobs in the tech sector through mentorship,” Hughes explained. “They will be paired with a mentor who’s normally a few years ahead of them on the career ladder to help them transition to a particular role or particular company. But like you said, there is often a misconception, especially with graduates that want to work in tech in that they think that they need to be an engineer, or need to know how to code to work in a start-up or in the tech sector. That’s just not the case. Like you said, all these businesses are hiring for a multitude of different roles from sales support, finance, accounting and more. And the five career tracks that we like to specialise in or look after the most are actually more so on the go-to-market side. So sales support, marketing, customer success, and then also product design, and engineering as well. And so yeah, like it definitely is for all types of graduates, they could come with an engineering degree, or they could come from an arts degree or history or business degree from any university across Ireland, the UK and Germany.”

Hughes also pointed out that recruiters are less hung up on degrees and are hiring for skills for capabilities, especially skills that can transition into the tech sector.

He pointed out that graduates also need to realise that working in tech does not solely mean working for giants like Facebook or Amazon, and that there are plenty of up-and-coming start-ups that would gladly give them the opportunity to develop and grow with them.

“The graduate space is often a really lucrative talent pool that in a lot of cases tech companies are ignoring because they don’t have direct access. There are no college milk rounds for the tech soctor. So that’s what we are looking to build.”

Gradguide’s own research found that graduates are less motivated by salary and are more interested in how they can make an impact. “And they’d rather make a big impact in a smaller company than a small impact in a big company. So I think that is a motivator and that’s where we think Irish companies or smaller UK indigenous tech start-ups can really win and acquire the best talent by being mission-driven, selling them that dream and making them feel part of the company.”

The insight that sparked Gradguide came out of Hughes’ own efforts to find work after graduating with a first class honours degree from Trinity College Dublin. “I found myself unemployed for six months after graduation because I wanted to work in the tech sector and I didn’t want to go down the Big Four accounting route. But I had no idea how to go about this.”

Serendipity intervened when someone just a few years older than Hughes offered to mentor him which helped him to land a job with Intercom in 2017.

It was a pivotal time for Intercom, which was set up in San Francisco by Irish tech founders, and Hughes found himself wearing multiple hats in a frenetic, scaling business. “When I joined it had just two offices and when I left it had grown to five offices and 1,000 people. It was crazy but I learned loads.”

By osmosis Hughes found himself helping friends who had graduated navigate their way into the tech industry, offering everything from helping with CVs to interview tips and referrals.

He left Intercom in 2020 to help set up the European operations of a US business called Chargify, which was subsequently bought by Battery Ventures.

“I saw the flipside in terms of how difficult it was for companies to build out that landing team when it had no brand recognition in Ireland.”

The spark for Gradguide was born and as the business grew and the mentorship network expanded Hughes reached out to Matthew, Dave and Ian to form the management team. “The guys were already the first mentors on the platform.”

The business quickly begun amassing its first paying customers and it was not before long that the business caught the attention of Terry Clune who invested €2m for a majority stake in Gradguide, enabling the founding team to pursue the venture on a full-time basis.

The differentiator for Gradguide is the network of mentors it has created, including many mentors who are not that many years older than the graduates they are advising.

“I’ve had multiple mentors in my career, and it kind of evolves the further you progress in your career. And I think the best mentors are someone who maybe just a few years ahead of you, because it’s so recent to them, how they kind of face the same challenges you’re facing right now. It’s not a case where they did it 30 or 35 years ago. The mentors are most of time individual contributors in technology companies that are looking to make that jump to people management. So for them, they look at Gradguide as a way to give back to people from a voluntary standpoint, but also it’s great way for them to upskill in mentoring management.”

As mentors go, Hughes couldn’t wish for a better mentor than serial entrepreneur Terry Clune, the catalyst behind successful brands like Taxback, Clunetech and one of Ireland’s most recently identified unicorns, Transfermate.

“Terry is very hands-on with advice and introductions. Plus, having access to resources like group finance and payroll is a massive headache taken care of.

Gradguide has expanded into the US, UK and German markets and regardless of a slowdown in tech, Hughes is buoyed by the opportunity. 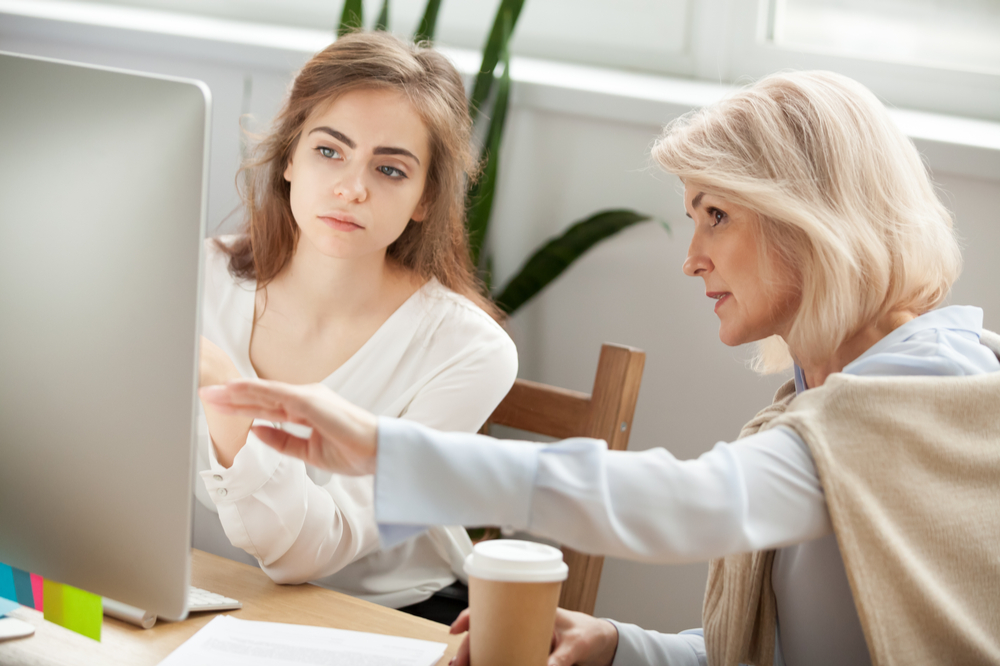 Why mentoring matters for business owners

If you want to continue to grow, maybe it’s time to take on a mentor. 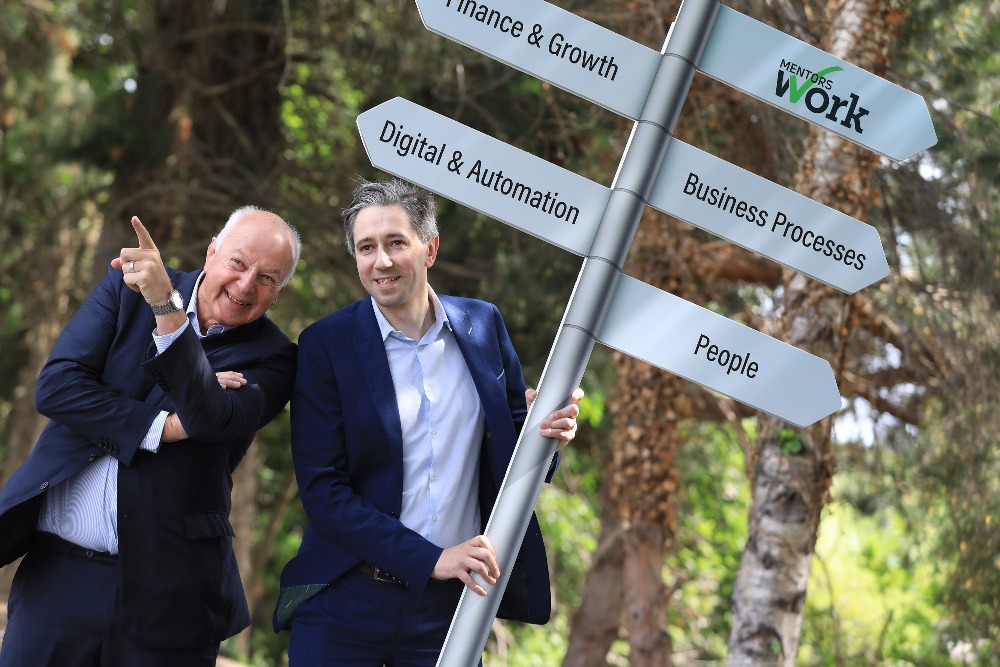 MentorsWork scheme expanded to include mentoring for small businesses with less than five employees.