The Friendly Business Awards are organised and hosted by Junior Chamber International (JCI) Dublin. Here we talk to some of the winners about their journeys so far, and what it means to be a ‘friendly business’. The initial idea for Counter Culture, a trendy restaurant on Dublin’s Mercer Street specialising in healthy food, came while owner Ronan Ryan was in the States. “I visited a restaurant in Washington DC called ‘The Protein Bar’ and was blown away by the concept,” he explains. While the concept was not directly transferable to Dublin, he liked the idea of offering Irish consumers a healthy alternative to salads. “I liked the idea of offering people a hot, substantial food offering as opposed to the usual salad boxes.”

Like the other businesses who were honoured, a customer-focused approach to doing things has been a key ingredient to Counter Culture’s success. “Encouraging staff to get to know customers is the primary focus. Once you get beyond ‘weather chat’ it’s plain sailing after that.” “I’ve always been into training and taking supplements, all the way back to when I was in college,” says Ray Shah, owner of Bodyfirst Nutrition (pictured in the blue suit) with his colleague Sean Domican (holding the trophy).

In 2011 the former reality TV star and radio host started taking his training seriously and began purchasing supplements in a shop on the Southside of the city where his girlfriend worked. “I was living in Raheny, and one day I asked myself; why am I driving to the Southside of the city to buy this stuff? I was driving by Clontarf and could see big guys coming out of the gym who were clearly using supplements. I saw the demand was there, so that’s why I decided to start Bodyfirst.”

Today, Ray has shops in Clontarf, Malahide and Ranelagh. He’s noticed that consumer preferences vary across the three locations, with some flavours of supplement proving more popular in one shop than another. “Mint chocolate flies off the shelves in Ranelagh but not Clontarf for some reason,” he laughs.

However, it wasn’t easy to get to this point. “Funding was the biggest challenge at the start. We were opening in the middle of a recession, and the perception at the time was that banks were not lending. But Bank of Ireland said I was the first guy to come to them in six months with a proper business plan, and they gave almost all of what I wanted.”

Ray thinks his business’ reputation for friendliest comes down to his staff. “A lot of these places can be quite intimidating to walk into, with a bodybuilder behind the counter and all that,” he explains. “I hire nice lads, who are in good shape but aren’t bodybuilders. They give good advice but aren’t pushy when it comes to selling. That’s the key, I feel.” Ella de Guzman had just moved to Ireland from Vancouver in 2010 when she spotted a gap in the market. “I noticed there were no resale stores to buy, sell and trade designer goods, so I founded Siopaella the following year.” Siopaella is a swap shop/vintage store that allows customers to purchase both brand new and used designer items, offering a 40% price return on any goods given into the shop for resale.

The venture has been a success, but with three stores now open and a fourth on the way, finding the right premises is key. “Securing real estate for our stores has always been a challenge. Our current landlords have been fantastic over the past five years, but it has been a challenge to find them.”

Customer service is the shop’s number one priority. “We get to know our customers, and I think it’s the nature of our business too because we clear out people’s closets, so we get to know about our clients’ life experiences,” says Ella, pictured with . “We are very lucky to have the best customers in the world, and so many of our customers have become great friends.” Recycle IT: Winner – Eco-Friendliness, supported by The GreenPlan

Up to 2002, there was no official directive for dealing with electrical waste in Dublin, and green spaces around areas like Clondalkin were littered with abandoned washing machines, computers, television sets and so on. Recycle IT started out as a community recycling project in Clondalkin, but today services homes and organisations right around Dublin and its surrounding areas. “Recycle IT was ahead of the curve when it was set-up,” explains marketing manager, John McEntee (pictured centre, between Neil McCabe of The GreenPlan and Ronan Deasy).

John says 2011 and 2012 were the organisation’s most challenging years, as the economic situation meant people weren’t buying new equipment and recycling their old appliances, and metal prices were down. Things are returning to normal, however, with Recycle IT collecting up to seven hundred tonnes of over the last year; the equivalent of 700,000 small electrical kettles.

“We treat everyone inclusively,” explains John when asked about Recycle IT’s friendly reputation. “Nothing is too much. We’re very flexible and are always happy to help people lift and move their old equipment to get it off their hands”. Musashi is a Japanese restaurant located in the IFSC specialising in sushi and rolls.

Three Q is an Irish recruitment company that puts its corporate social responsibility charter at the heart of its business. It offers its services free of charge to selected charities and Jobcare (a programme for the unemployed), as well as free coaching and a training bursary to job seekers.

(Pictured above is Maria Walsh with cupcakes supplied by Emily’s Pantry).

What do Old Spice, McDonald’s and Nintendo have in common?

The Ploughing 2016 with Colm O’Regan 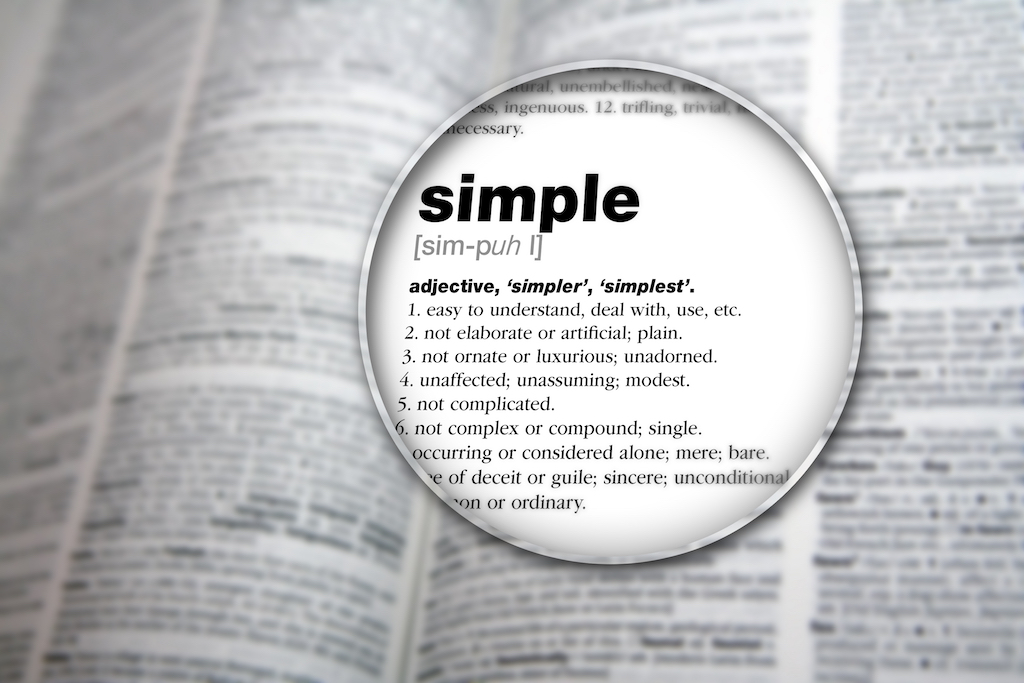 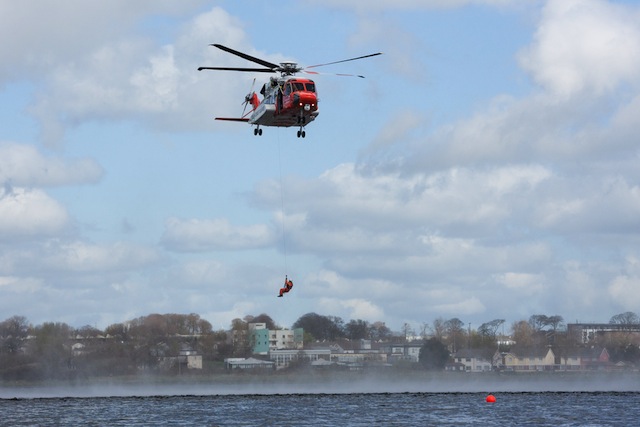 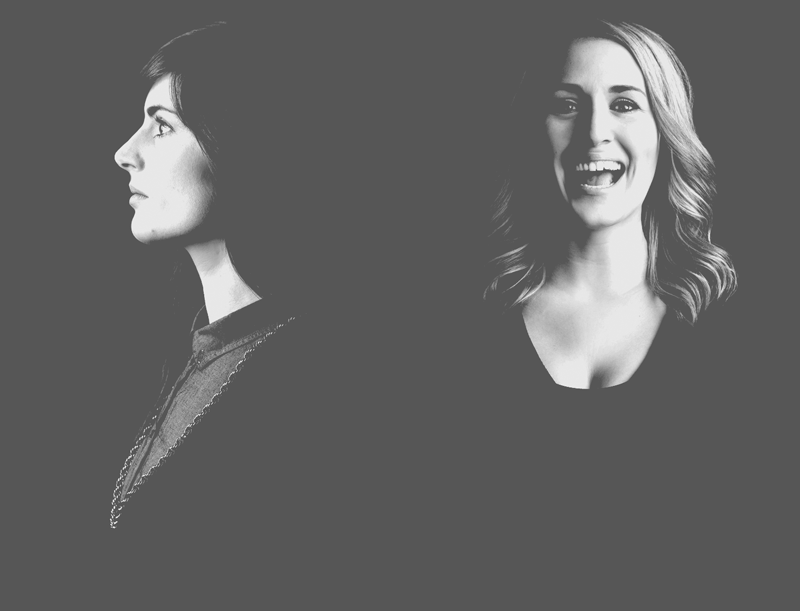 How do your customers experience you? 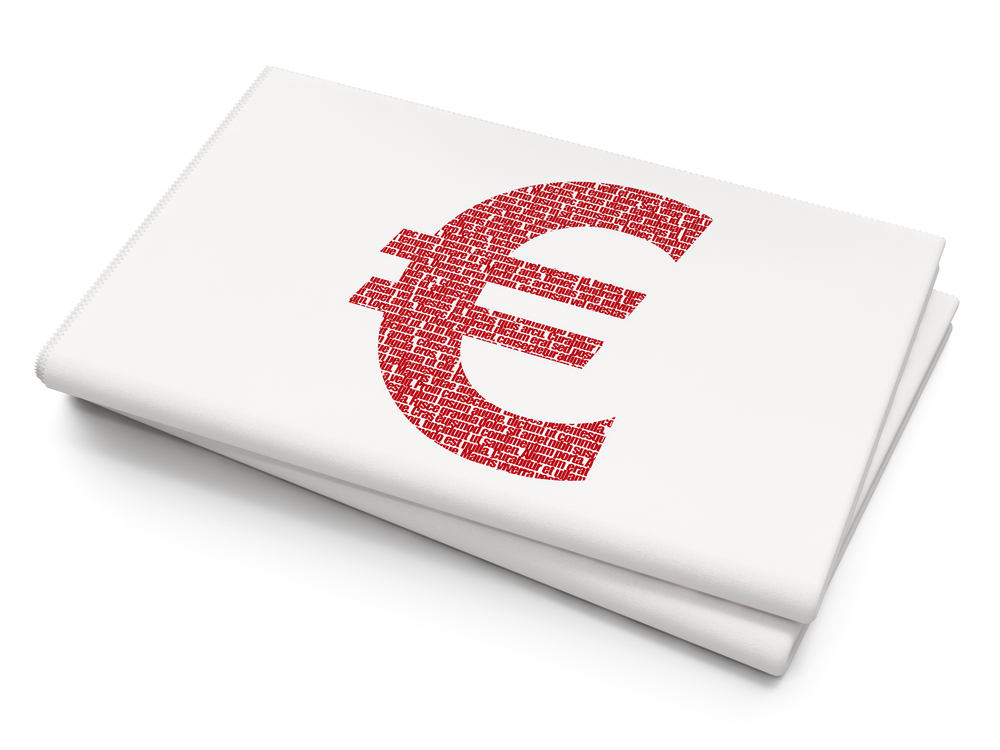 Tax back for Irish startups

Who qualifies and how does it work?