Irish food and drink exports have rallied while imports have fallen, reports head of Food & Drink Sector at Bank of Ireland Roisin O’Shea.

Beef and whiskey have been the key drivers of recovery, helping to compensate for declines in milk powder and infant formula.

At the same time food & drink imports have fallen by over 7%, suggesting greater levels of import substitution. This tallies with a fall of over 40% in imports of food from the UK.

Negotiations are ongoing between the EU and UK on the practical operation of the Northern Irish (NI) protocol, in particular as it relates to the application of checks on goods from the UK entering into the single market for goods in NI.

The EU offered to reduce the level of checks provided the goods were clearly labelled as for consumption in NI, however key food retailers such as Marks & Spencer have suggested that this is unlikely to resolve the additional administrative burden caused by Brexit for their stores in NI and as a result are likely to increase sourcing from the island of Ireland.

Meanwhile, the UK has published an update on its border operating model for entry of goods into the UK from the EU.

The revised timetable suggests that exporters will need to be ready to provide 24 hours’ notice in the form of a pre-boarding notification for shipment of products necessitating sanitary or phyto sanitary checks (typically foods of animal origin or high risk products not of animal origin) by January but that physical checks will not take place now until July 2022 at the earliest, depending on the type of product.

Commodity price increases continue to cause margin erosion for the industry. Increases continued for September on key commodities such as wheat and sugar. The Food & Agricultural Association of the UN’s commodity basket showed a 31% increase in October compared to the same period in 2021.

Their recently published outlook (Food Outlook – Biannual Report on Global Food Markets. Food Outlook, November 2021) suggests that going into the 2022 season wheat stores are at their lowest level in 20 years relative to sales.

The ongoing increases in oil prices are also resulting in increased use of biofuels putting further strain on available quantities.

A Food Drink Ireland survey from early November suggested that 42% of member companies had experienced commodity increases of 20% or more on raw materials. CSO price figures for October showed that overall Food and Non-Alcoholic Drink prices had increased by 0.8% year on year suggesting that some level of price increases are still largely being absorbed in the food chain rather than being transferred to the consumer.

A strong focus remains on the role of the food industry in the fight against climate change. Latest proposals from the EU seek to shine a light on the link between European commodity consumption and increasing deforestation= in developing countries.

Any company looking to import these product (or key derivative products) into the EU would have to perform enhanced due diligence. 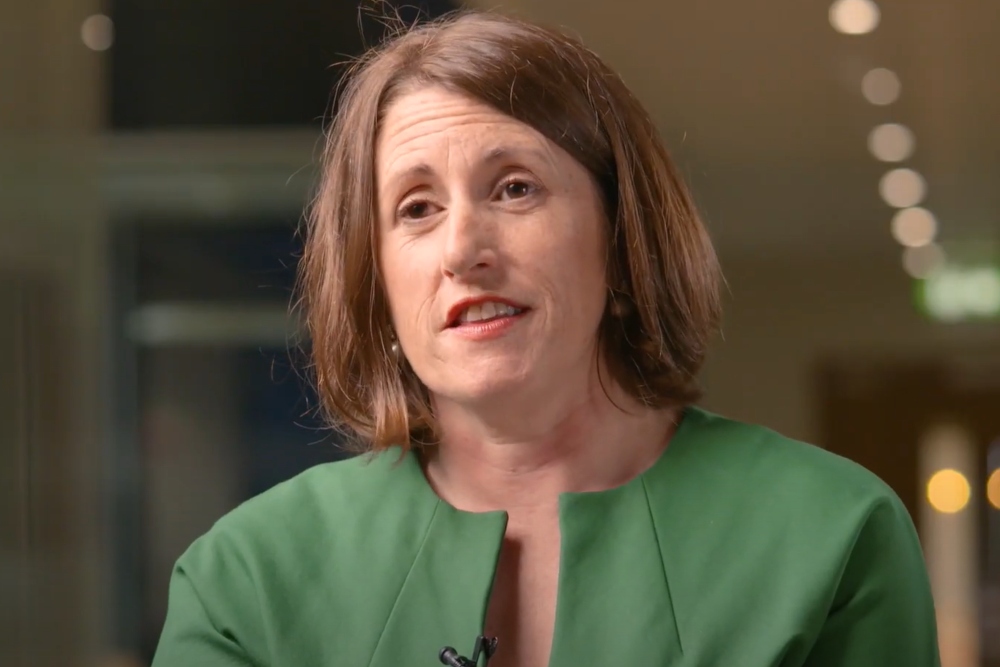