The Bank of Ireland Economic Pulse stood at 72.4 in August 2022. The index, which combines the results of the Consumer and Business Pulses, was up 2.1 on last month’s reading but 16.4 lower than a year ago.

With households basking in the late summer heatwave and looking ahead to Budget 2023, the Consumer Pulse recovered some losses this month, though it remains subdued at just under its Covid-19 low-point.

“For the Business Pulse, it was a case of two sectors up and two sectors down this month”

The Business Pulse was also a touch firmer in August, albeit at the sectoral level, it was a case of two up (Services and Retail) and two down (Industry and Construction).

“Recent shocks to the Irish economy – Brexit, the COVID-19 virus and Russia’s invasion of Ukraine – have been idiosyncratic in nature and their after-effects are still playing out, making for uncertain times,” said Dr Loretta O’Sullivan, Group Chief Economist for Bank of Ireland.

“The removal of pandemic-related restrictions earlier this year is a tailwind and employment has rebounded strongly, but the deterioration in UK-EU relations of late is a headwind and elevated global energy prices as a result of the war are adding to inflation.

“The squeeze on households’ purchasing power and unsettled environment for businesses have tempered confidence, though the August Pulse findings point to some respite in this respect.

“With households expecting the Budget to provide some support for their pockets and firms seeing some easing in non-labour input costs, the mood was a little better this month and the Economic Pulse rose for the first time since May.”

“For the Business Pulse, it was a case of two sectors up and two sectors down this month,” noted O’Sullivan.

The Business Pulse came in at 78.4 in August 2022, up 1.4 on July’s reading but down 12.4 on a year ago. The sectoral picture was mixed however, with the Services and Retail Pulses making up some of the ground ceded last month, whereas the Industry and Construction Pulses slipped again.

While the costs and sourcing backdrop is still challenging for many businesses, the August data add to nascent signs that supply chains are healing. The share of firms reporting an increase in non-labour input costs over the past three months eased to 83% from 86% in July, which in turn allowed for a further paring back of selling price expectations (57% said they intend to increase the prices they charge in the near term, down from 59% in the previous survey).

“While the Consumer Pulse recovered some losses this month, it remains subdued,” O’Sullivan noted.

The uptick this month was reasonably broad-based across the components – households were less downbeat about the current state of the economy and their own finances, and with an eye to the forthcoming ‘cost of living’ budget, lifted their expectations for both over the coming year. Buying sentiment was little changed in August though, with only 15% considering it a good time to purchase big ticket items such as furniture and electrical equipment.

While Dublin households kept their expectations largely in check, households in the Rest of Leinster, Munster and Connacht/Ulster were more upbeat this month about future house price gains.

On the rents front, expectations for the coming year were higher in all four regions. Nationally, 68% now think house price increases are on the cards (versus 63% in July), while just over seven in ten think rents will rise.

The Bank of Ireland Regional Pulses bring together the views of households and firms around the country.

The indices are calculated on a 3 month moving average basis and show that sentiment was down across the board in the June to August period compared with the May to July period. 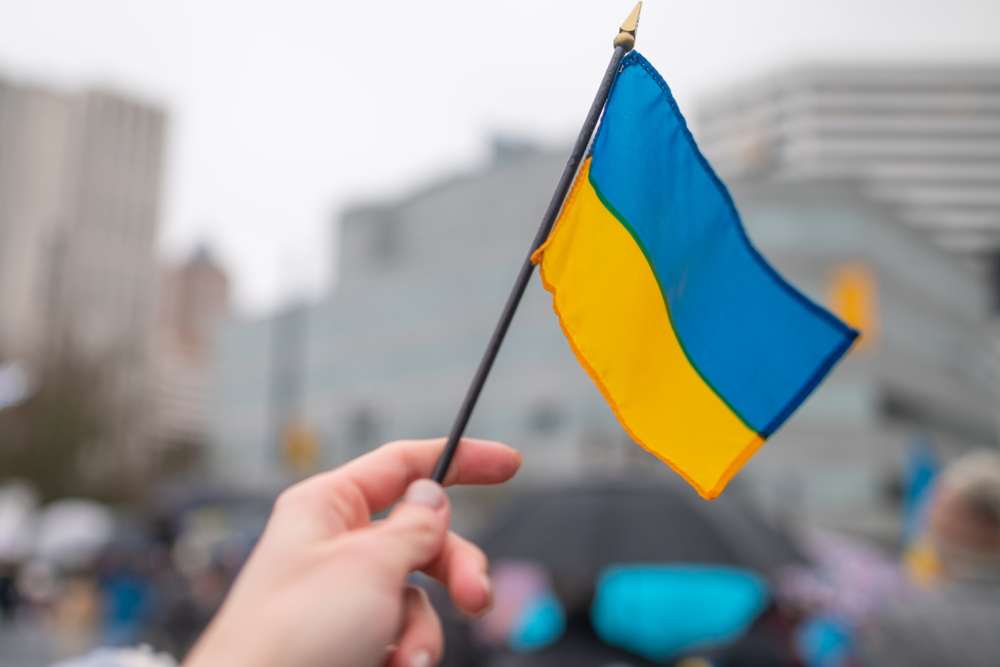 Business mood is one of ‘cautious hope’ as Omicron fears recede The Bank of Ireland Economic Pulse stood at 83.2 in November 2021, its lowest reading in eight months.