Global mining industry responsible for up to 7% of greenhouse glass emissions. Irish firm CoolPlanet plans to use electric vehicles to change this.

The mining industry is currently responsible for 4% to 7% of greenhouse gas emissions globally, with diesel vehicles accounting for 30%-50% of carbon emissions at individual mine sites.

“The electricity grids of many countries are facing serious challenges, with growing warnings around energy shortages and possible blackouts”

However, mining has never been more critical to help reduce global emissions and decouple from fossil fuels, with metal needed for solar panels, batteries, and wind turbines.

EVs can help cut mines’ emissions by up to 50%

CoolPlanet is pioneering electric vehicle (EV) technology specifically for the mining industry, which will help individual mines reduce carbon emissions by 30% to 50%, with the average mine having around 400 vehicles on site.

The company’s AVA Geo EV technology can be retrofitted into a range of mining vehicles from Toyota and Mitsubishi to Ford, converting them from diesel-powered to electric. Not only does the vehicle go electric but it is also fitted with advanced driver assistance features that detect a miner’s hard hat and automatically adjusts the vehicle’s speed to keep the miners safer.

The electrified vehicles will also have full Vehicle to Load and Vehicle to Grid capability. This means that workers can use the vehicle to operate power tools and the mining companies can use the battery to help balance the national grid when the vehicle is charging.

“If we don’t want more coal-burning power plants, industry will need to help stabilise the grid at peak times,” Crowley said, adding that the first electrified mining vehicles will be deployed in Q4 of this year.

Crowley – a successful businessman who started and sold three businesses for more than $750m before he was 40 – last year revealed plans to create 150 new jobs as part of a €50m investment in his latest venture Electrifi, the first company to manufacture cars in Ireland since Ford closed its manufacturing plant in Cork 40 years ago. At first the company will focus on converting classic cars like Ferraris, Fords and Jaguars from petrol-guzzlers into clean energy electric vehicles. Then it will build its own-brand cars.

The Cork-born entrepreneur sold his previous business Inspired Gaming Group for $500m in late 2008 to a private equity fund.

Crowley said the company had drawn expertise from across every area of the business to create a comprehensive solution to decarbonise mining.

“One of the products to emerge from this process comes from the Formula 1-grade engineering team in Studio AVA – an EV powertrain and vehicle operating system that can be retrofitted into a range of diesel-powered light mining vehicles.”

“Apart from the damage to the environment, diesel particulates in mines are incredibly damaging to the health and wellbeing of miners, an issue that would be solved with the deployment of electric mining vehicles. Anyone that commutes to work by bike knows that it can be an unpleasant and risky endeavour, due to smog, fumes and vehicles. Now imagine you’re one of the hundreds of thousands of people employed by the major mining companies and work underground. You have to inhale the diesel particulate matter (DPM) from an average of 400 vehicles. With vehicle accidents accounting for approximately 30% of all deaths in mining every year, driver safety is a critical issue we’re addressing too.” he added.

Crowley said carbon is now heading to €100 per tonne, meaning global mining companies will have to pay over €1bn annually in carbon costs for their fleets of light diesel vehicles.

“Not only are they working hard to make mines as safe and clean as possible, but they are now under pressure with new regulations and carbon costs.”

The International Council of Mining and Metals, a CEO-led organisation representing 26 of the world’s largest mining companies and accounts for over 30% of all metals produced globally, has set the ambitious target as a group to collectively minimise the operational impact of diesel exhaust by 2025.

This vehicle-agnostic platform allows mining companies to manage and optimise their electric fleets; everything from energy and battery management to driver safety and diagnostics. 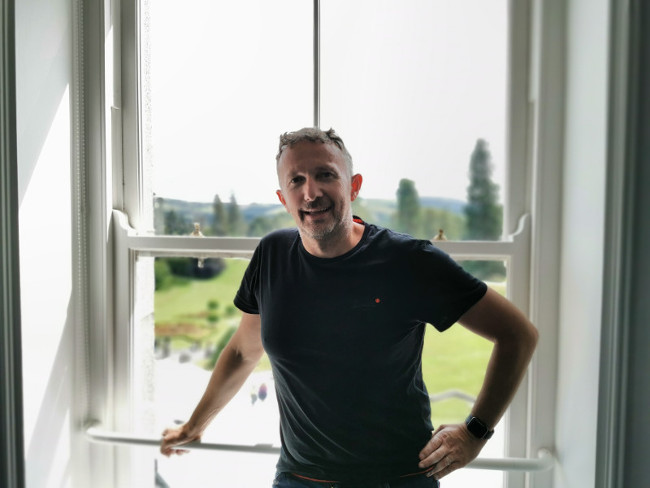 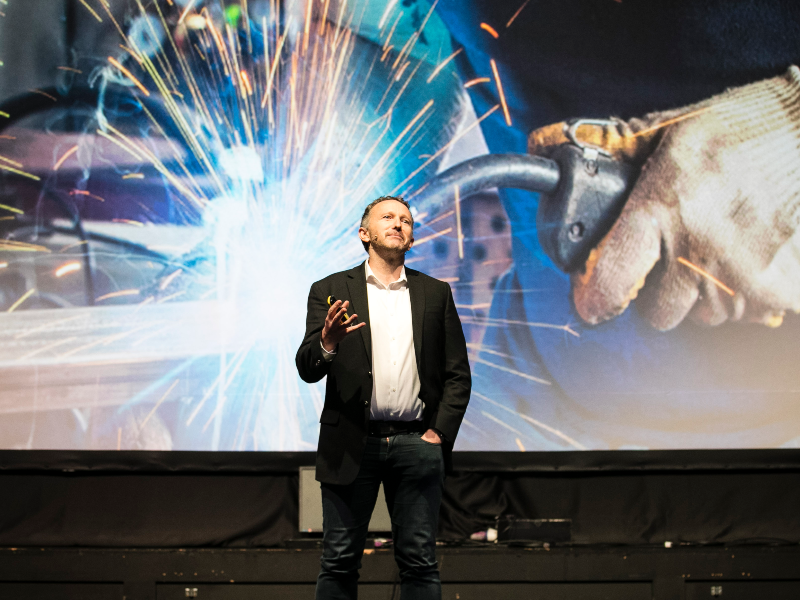 Norman Crowley: ‘We almost sold the business for $1bn’ 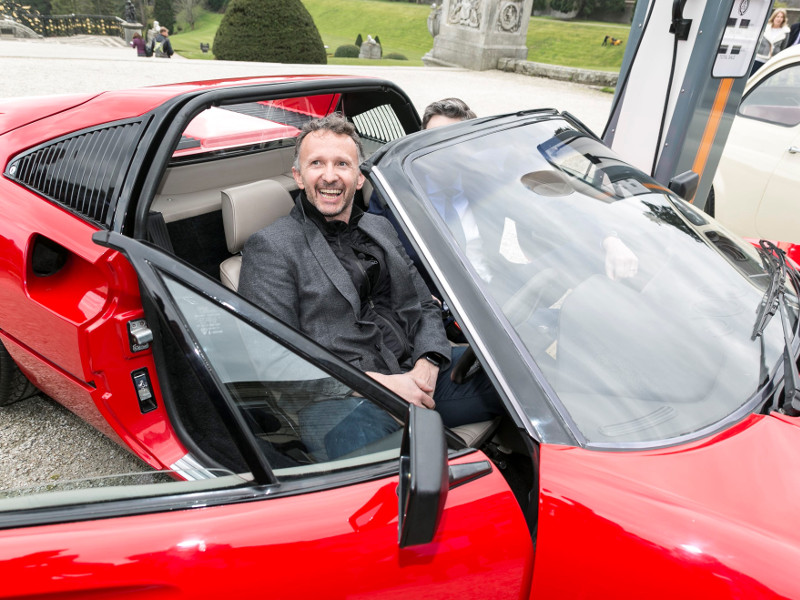 Norman Crowley drives a cool vision to save the planet

From saving businesses potentially billions to making sustainability cool, Norman Crowley tells John Kennedy how he is just revving up.