Both Retail (+7%) and Social (+5%) spend rising higher when compared to September.

Total spending in the Irish economy grew 2% in October 2022, compared to the previous month with social spending risking as outlay in pubs and restaurants ticks up.

That’s according to data on Bank of Ireland debit and credit card spending in October.

“It’s worth noting that younger consumers are driving this spending, with 26 – 35-year-olds recording a 7% spike in October, followed by the 36 – 45 age cohort who’s spending rose by 5%”

This is a more positive picture than the same period in 2021 when spending dropped by 3%.

‘The Banshees of Inisherin’ effect

October spending rose across the Retail sector, with purchases of clothing (+14%) and groceries (+8%) both increasing significantly, while spending in pharmacies also spiked by 8% and people splashed out more on household appliances (+6%). October was a very wet month, which may partly explain the spike in cinema spend (+44%), but temperatures remained relatively high, producing just a 3% rise on utility spending.

“To see both the retail and social sectors perform strongly in October is a positive sign, and total spending held up well following a dip in September and when compared to last year,” said Jilly Clarkin, Head of Customer Journeys & SME Markets at Bank of Ireland.

“A notable surge in cinema spend may be linked to the release of ‘The Banshees of Inisherin’ last month, which had people flocking to the big screen.

“It’s worth noting that younger consumers are driving this spending, with 26 – 35-year-olds recording a 7% spike in October, followed by the 36 – 45 age cohort who’s spending rose by 5%. This contrasts with 56 – 65-year old’s where spending dipped by 2% and over-65’s where spending was flat for the month. We are now entering a busy time of year for retail and social spending, so it will be interesting to see if the next few months deliver more spending momentum.”

Maxol to invest €100m in its Irish operations 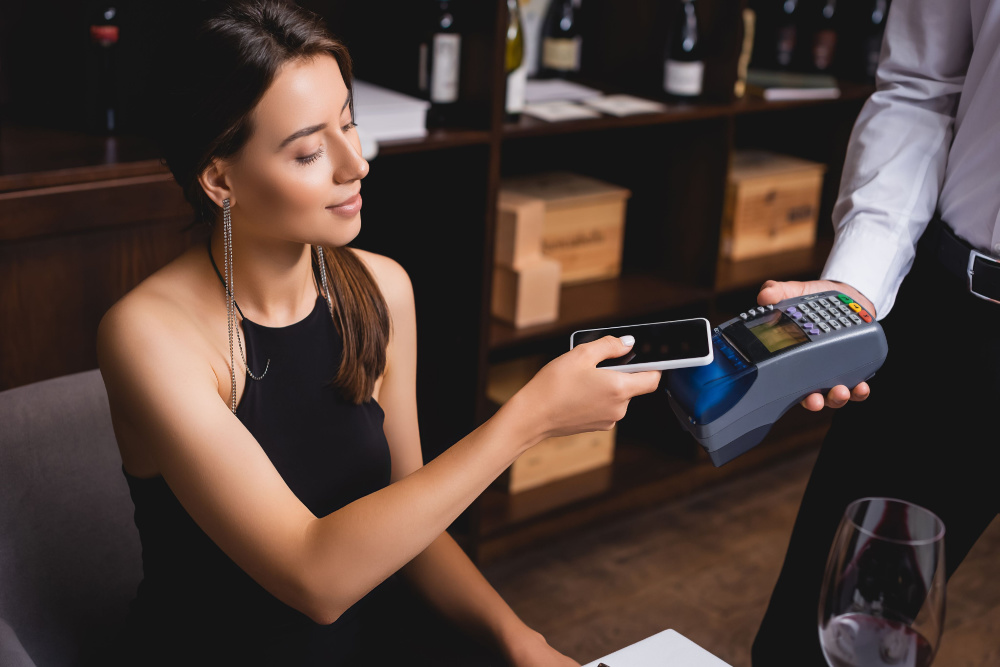 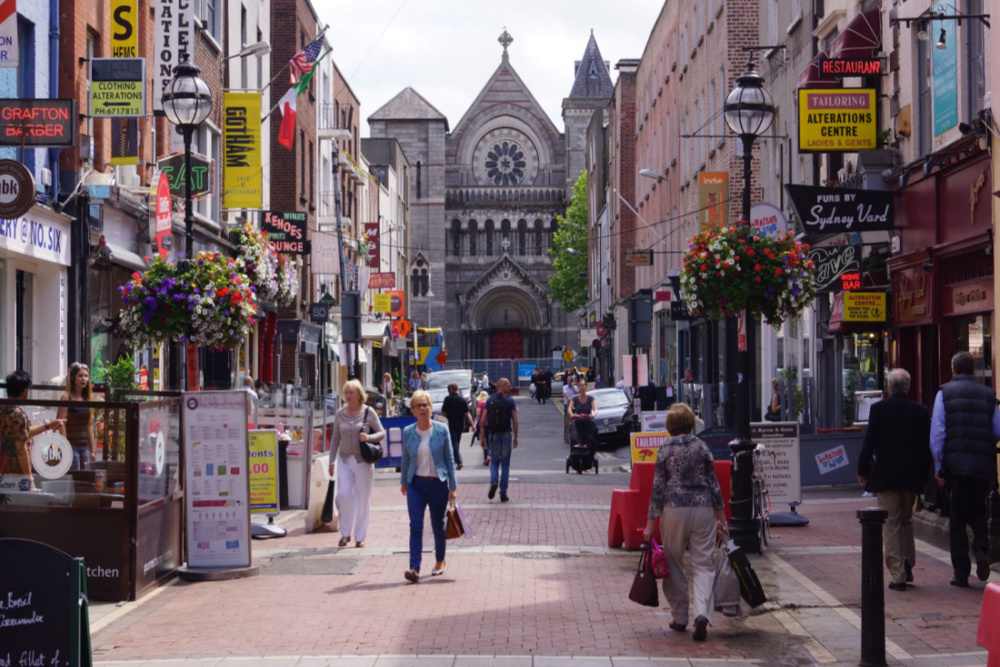 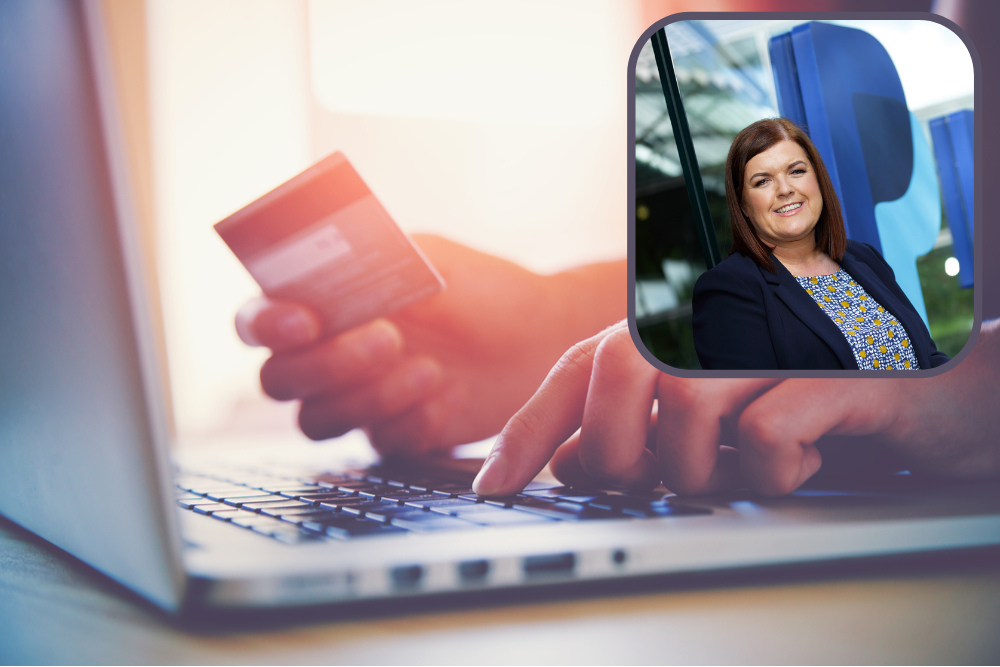