Irish retailers are set to benefit from a ‘groundswell of goodwill’ as pandemic weary shoppers see the value of shopping local this Christmas.

It’s the season of goodwill as far as Irish shoppers are concerned as they get behind the meaning of ‘Buy Irish’ and appreciate the importance of backing their local economies.

New research out this week indicates that almost half (47pc) are shopping this Christmas with the local economy top of mind.

“There is a groundswell of goodwill towards Irish retailers at present,” explained Bank of Ireland’s head of Retail Owen Clifford. “The Irish consumer is becoming more aware of the local multiplier effect – whereby every €100 spent could result in an injection of  around €250 in the local economy.

“Retailers that facilitate the promotion of local producers and the jobs they create are ultimately preserving the vibrancy of their local communities and the long-term sustainability of their own business.  These are the retailers and stores that Irish shoppers want to support in the coming weeks and months.

“The physical store will remain a key element of the retail landscape and is complementary to the extensive digital offerings now in place.  Progressive retailers recognise that they can drive increased customer engagement and satisfaction by seamlessly integrating their online and physical store offering.

“The physical store isn’t facing extinction – far from it – it will continue to evolve and transform to meet the changing needs of the Irish consumer,” predicted Clifford.

Research out this week from global payments leader Elavon and Ipsos MORI highlights a range of different reasons for consumers’ visits to shops for holiday shopping this year, with almost half (47pc) doing so to support their local economy. Over half of those surveyed cited (52pc) the ease of making choices when able to see items in person

One in four (25pc) felt it was tradition to go to the shops while 21pc were keen on the social side of shopping or shopping with others.

Eric Horgan, head of Product at Elavon Europe, said that it was important that retailers seize this important moment but also prepare for an omnichannel future where traditional bricks and mortar sales are bolstered and complimented by an online offering.

“It’s to be expected the pandemic would have some impact on consumer confidence, and we can see that in the numbers as 37pc say they will spend less, while 45pc expect to spend the same as last year,” said Horgan. “Only a little over one in ten are planning to spend more.

“So, as has always been the case, retailers need to listen to what shoppers are saying they want. Whether online or in a face to face environment that means offering demonstrable value for money as shoppers raise their expectations of the consumer experience. That could mean actively demonstrating your health and safety and local credentials in a face to face environment or supporting a smooth delivery and returns process if selling online. Consumers have more choice than ever before and can easily and actively seek out those who are best meeting their expectations,” he added. 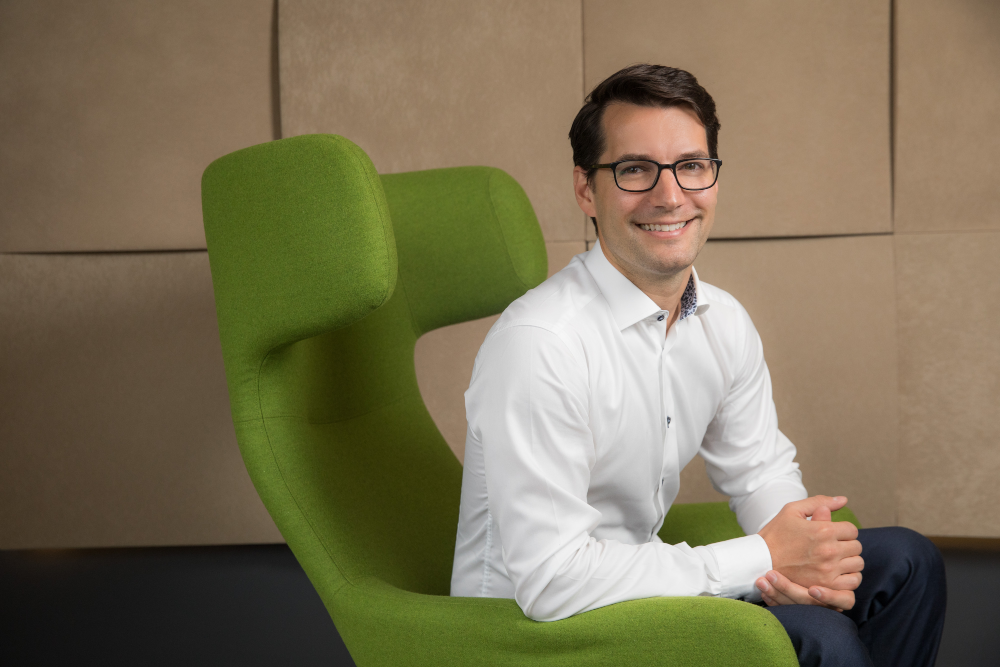 “While, for many of us, shopping locally is simply a convenient way to purchase goods and services, for local business owners, it’s the lifeline they rely on, especially in these challenging times”

One effort that has been beating the drum for Irish brands has been Champion Green, a €1m consumer marketing initiative backing local jobs and enterprise. It is supported by Kilkenny Design and Visa, as well as business groups Retail Excellence, the Small Firms Association and Chambers of Commerce Ireland.

New research from Visa reveals that 76pc of consumers will make a conscious effort to shop local following the relaxing of restrictions to level three last week.

Visa’s research found that 86pc of consumers are worried about the future of local businesses in their community, with potential local job losses (73pc) and an increase in empty shops and premises (70pc) topping the nation’s concerns about the future of retail in towns and villages across Ireland.

Nevertheless, Irish consumers are determined to play their part in supporting their local businesses with half (52pc) of the public saying they will do most, if not all, of their shopping with local stores this Christmas. Additionally, the Small Firms Association has estimated that if every consumer spent €50 with a small business, it would deliver a €180 million boost to the local economy at a crucial time.

Shoppers are keen to repay local businesses for going above and beyond during lockdown, with 76pc of the public praising shops for providing support to their community. 79pc of people said shops in their community delivered essential food and items to vulnerable customers and 31pc were aware of businesses staying in touch with customers who were lonely.

66pc of Irish people have noticed that local businesses have adapted their services to offer online shopping as well as investing in safety measures, with 74pc saying they had increased peace of mind shopping in local businesses because they had installed plexiglass and staff were wearing face coverings to keep shoppers safe. 44pc of consumers say they are also more confident shopping locally because they can pay with contactless by card or smartphone when in-store.

“While, for many of us, shopping locally is simply a convenient way to purchase goods and services, for local business owners, it’s the lifeline they rely on, especially in these challenging times,” said Philip Konopik, country manager at Visa.

“The festive season is a crucial trading period, so we’re asking the public to consider doing more of their Christmas shopping with local businesses, either in-store or online, and help to provide a vital boost to our local communities.”