Kim MacKenzie Doyle, founder of WhyDesign, discusses the problems holding women back in the creative industry in Ireland.

From the offset, women start on the back foot, as our CVs are more critically reviewed than our male counterparts. Then, once we do get into the industry, 89% of the decision makers are male, which means there are unconscious biases that determine the hiring decisions. The glass ceiling is thick.

We are not programmed to take risks or have a strong voice, there are far more insults to describe our gender than others. A strong woman is bossy while a strong man is a leader. Recently in conversation, I caught a friend talking about her daughter. She said that her little one would manipulate a room, was very bossy and headstrong. I commented that she sounded like a future CEO to me. We need to change our language around our children, boys and girls. I am quite careful not to fuss too much over my daughters, once they start the day clean we are on to a winner. I try and not say ‘slow down’ when they are racing on their scooters, or stop them doing potentially dangerous things like climbing a tree or walking on top of a wall. Go get dirty, scrape those knees, mess up that hair.

Barriers remain in our industry and we need comprehensive data to track our progress. Frustratingly, in Ireland, the last report on all creative sector was 2016: The Policy Framework for Design in Enterprise. The final point on the last page highlighted the need for more females in design roles. By putting this as the final point, to me, it showed that it wasn’t that important, that it was put in to say they’d mentioned it. It was an issue that was called out for government-funded agency DCCOI to act on.

Part of the reason I am involved in the Institute of Designers Ireland (IDI) is that it is the industry. It brings together all disciplines and represents professionally qualified designers. I took on the president’s role in 2017/2018, while maintaining a day job, because it gave me a platform to work towards redressing the 25:75 female:male imbalance in our industry with WhyDesign. It is important, culturally, morally, economically.

We have been keeping gender balance high on the agenda of industry, beginning in 2018 with the launch of WhyDesign.ie. The volunteer-led initiative aims to address the gender imbalance in our industry by encouraging more second-level female students into the sector. We do this by also giving parents, teachers and guidance counsellors information on what design is, the broad careers available and a national overview of third level courses. It is the first initiative of its kind in Ireland.

Unfortunately, pay parity still seems like a wish list item for female creatives in Ireland. In the grand scheme of things, we more often consider quality of life and time with our family as more important than being treated equally. Our humble attitude of just being thankful for having a job must change. We have a lot to offer the industry and our sometimes apologetic nature must be bolstered by all the unique attributes we bring to the table.

We need to have men in this conversation because, without support from the 89% of male leadership, we are going nowhere. Research from SJD Accountants revealed that men in the creative industries are paid 26%-37% more than women in the same role. We are not mandated on reporting the pay gap in creative industries in Ireland so the pay gap figures we have are from the UK and further afield. I am confident that the numbers from our neighbours are reflective of our industry. There are no repercussions to consequences from either a government or governing body.

This needs to change, and this conversation is happening on WhyDesign.

Kim MacKenzie-Doyle will be delivering a keynote speech at the WhyDesign International Women’s Day event in Dublin on Friday, March 8th. 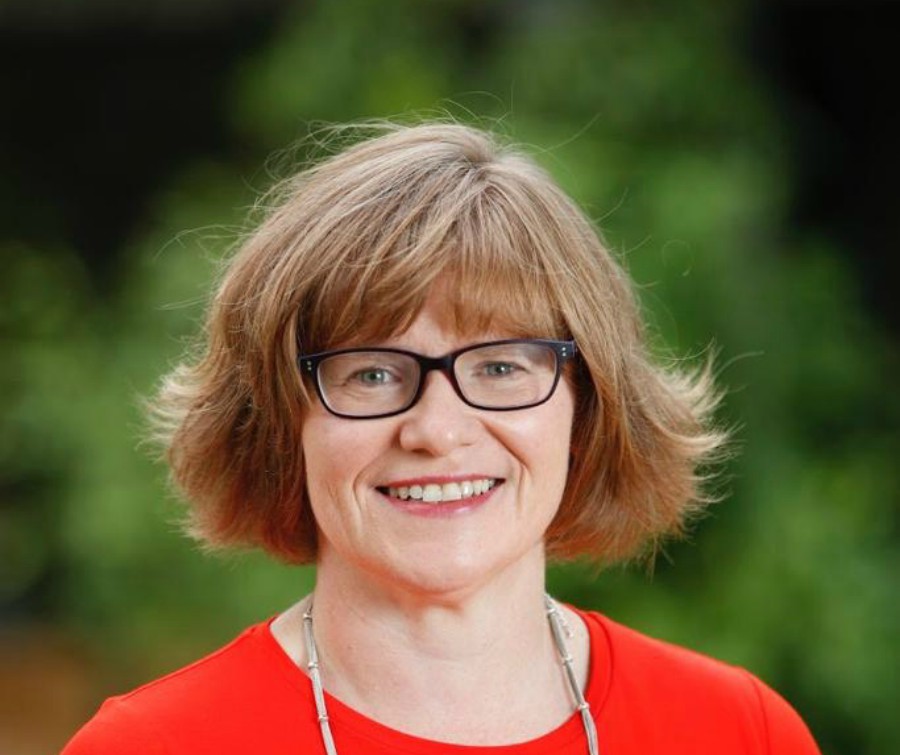 How to encourage female leadership in Ireland 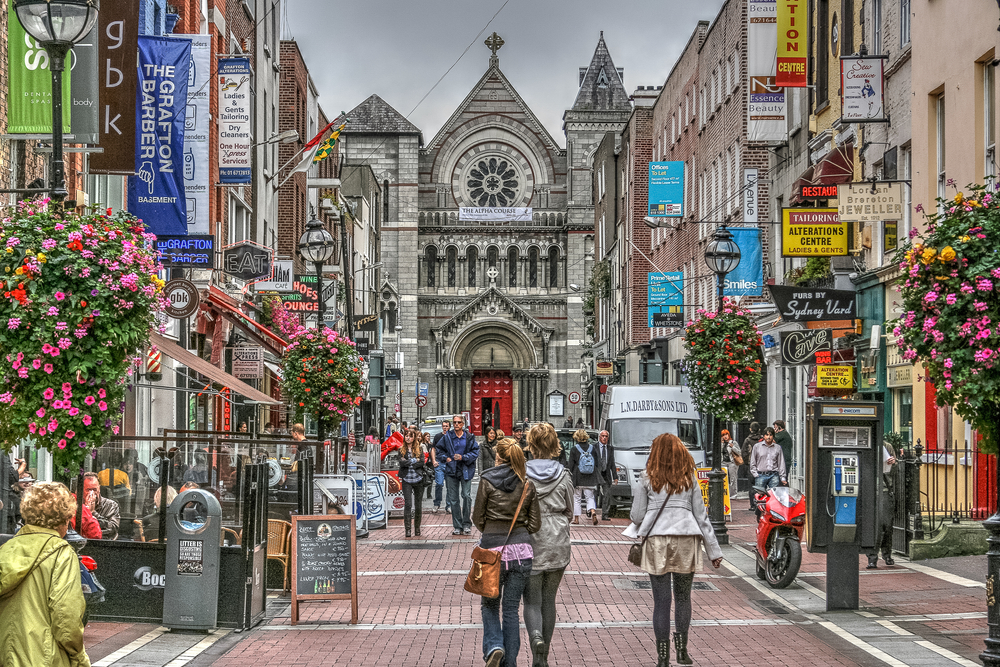