Rosie Joyce returned to Castlebar from the UK to found The Habit Store, which gives people the option to shop without having to buy more packaging.

In a new series, we talk to past participants on Back for Business, an Irish Government-supported programme for returned emigrants – or those planning to return in the near future – who are starting or developing businesses in Ireland.

Up to 50 people will be offered places on this year’s initiative, which is funded from the Government’s Emigrant Support Programme and was established to foster and support entrepreneurial activity among emigrants returning to live in Ireland.

“When I started, I thought I might have a shop in three years’ time and the fact that we have the keys nine months in is mind-blowing”

This is the fifth year of Back for Business and the free programme, which will run from February to June 2022, is currently looking for applications – with the closing deadline Tuesday 15 February. For more information on Back for Business or to register your interest in receiving an application form, please see www.backforbusiness.com

Today we speak to Rosie Joyce, owner of The Habit Store based in Castlebar, Co Mayo, who returned home from Australia during the pandemic after spending 10 years down under. The Habit Store gives people the option to shop without having to buy more packaging allowing them to massively reduce the amount of plastic waste they bring into their homes every week.

For the sustainable shopper

A thirst for adventure led Rosie Joyce to leave Ireland for Australia in 2008, and the pandemic brought her home to Castlebar, Co Mayo, in 2020.

Rosie had anticipated spending a year in Australia after completing a Mass Media Communications degree at ITT Dublin but ended up spending almost ten years there working either as a photographer or running photography studios in Sydney.

I changed job, but when London went into lockdown, they withdrew the job offer,” she says.

In the circumstances, Rosie and her partner decided on a short-term move to Castlebar. “It turned into a long-term move because I decided to set up a business,” she says.

Rosie’s business, The Habit Store, gives people the option of shopping without having to use plastic packaging. “I was ready to break away from the creative sector, and I wanted to do something that I was passionate about and genuinely interested in,” she says.

Rosie started the business as No Plastic Thanks with a market stall in January 2021 but has since moved into a physical shop and re-branded as The Habit Store. “It is going really well. Being able to stock much more products and having a place to store them is going to be a game-changer because we can stock more things that people request,” she says.

“We’ve seen massive growth, and we are now getting businesses coming to us for business-to-business refill options.”

While Rosie did not plan to return to Ireland, she has settled in well. “Having the support of family and childhood friends every day after not having it for 14 years is really special,” she says.

The most challenging aspect of setting up the business was the absence of similar companies in Ireland to base her research on. “The hardest thing is that there was no roadmap for these kinds of businesses in Ireland. The biggest other factor was Brexit as one of the biggest suppliers with the most competitive prices stopped shipping to Ireland,” she says.

“I now use a lot more suppliers to get what I want rather than just going to one for everything, but it means I’m shopping more locally, which is fantastic.”

Rosie found the Back For Business programme, which she says she would happily do again, great for accountability and boosting confidence. “You have to answer to yourself and to other people about what you have been doing. It’s a good way to ensure that you are doing the things you were planning to do,” she says.

“When I started, I thought I might have a shop in three years time and the fact that we have the keys nine months in is mind-blowing. The group gave me the confidence and the bigger picture thinking to start planning a little bit quicker and a little bit bigger.”

In terms of the future, Rosie plans to open a small café on the premises next year and to focus on growing business-to-business clients. She also intends to create education programmes for schools. 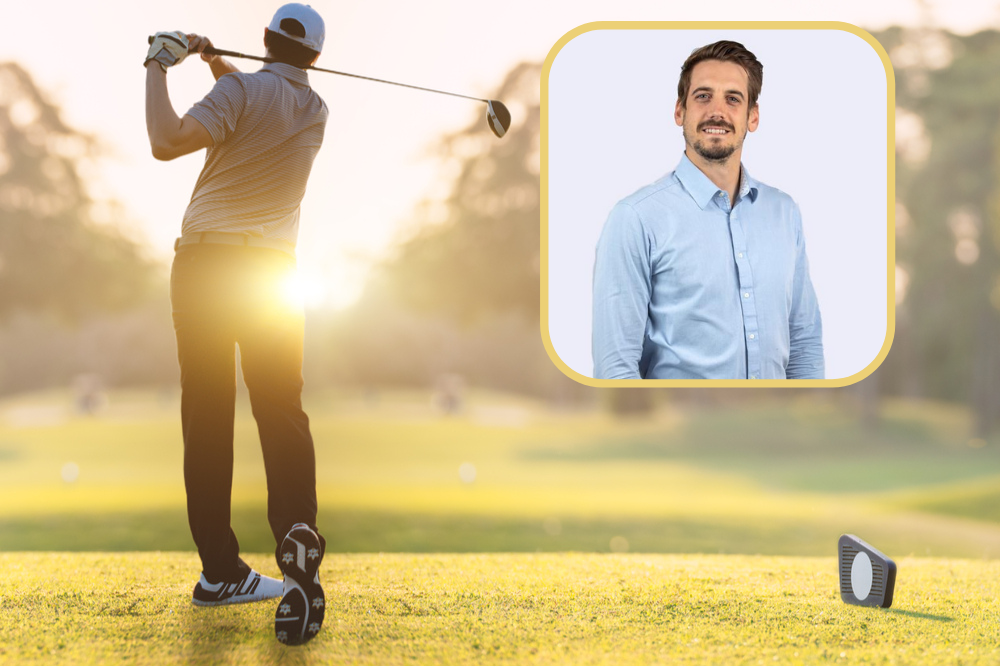 Cian Branagan has returned to Ireland with golf at the core of the business of ForeFront Sports. 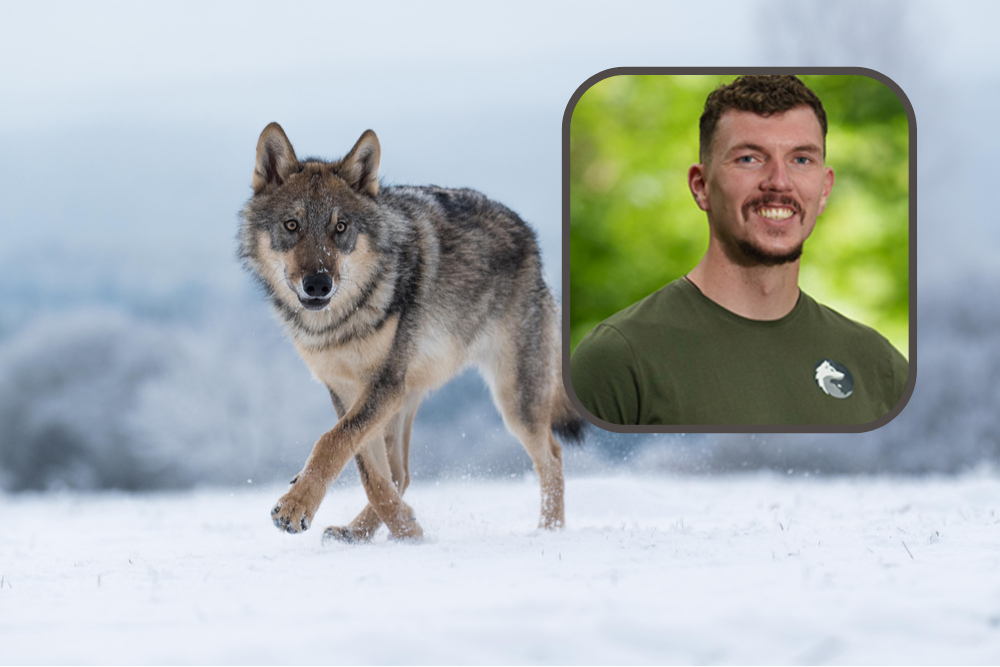 Back for Business: Cormac Noonan 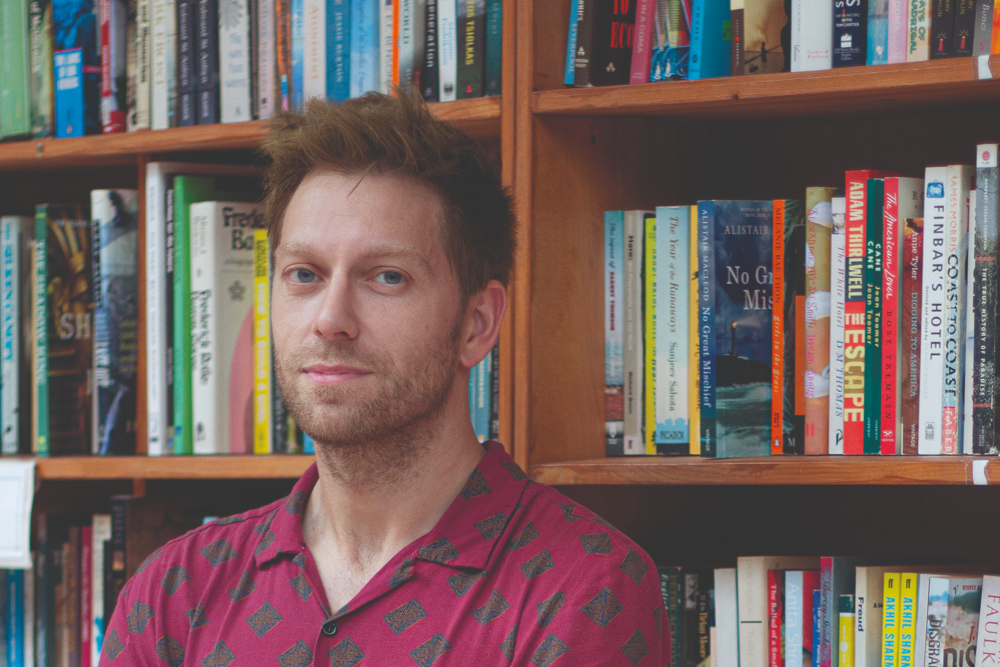 Back for Business: Gavin Duffy, Trigr

After working in PR in the UK for 12 years, specialising in the creative industries, Trigr founder Gavin Duffy decided it was time to move home and try something new.