Dublin can expect to welcome 13,000 US visitors along with up to 20,000 domestic visitors this weekend for the Aer Lingus College Football Series.

Thousands of international and Irish American football fans are set to descend on Dublin this weekend as the capital hosts the first game of the Aer Lingus College Football series, which will see Notre Dame take on the Navy on 26 August..

The second game takes place on Saturday (27 August) between the Northwestern Wildcats and the Nebraska Cornhuskers at the Aviva Stadium after cancellations in 2020 and 2021 and is a further boost to the recovery efforts of the tourism industry.

According to Fáilte Ireland these games are of critical importance to the Irish economy and provide a platform to build a future pipeline of large-scale international sporting events for the country.

The game is being promoted and organised by Irish American Events Ltd which is a joint venture between Irish hospitality and events firmCorporate.ie and US partner On Location.

“Large scale events such as this are an important part of driving tourism demand because they provide international and domestic visitors with a compelling reason to choose Dublin as a destination,” said Paul Keeley, director of Regional Development at Fáilte Ireland.

“As one of the key sponsors of the event, we’re looking forward to welcoming the thousands of American football fans, including 13,000 visitors from the US, to Dublin this weekend for the first game in the series. Many of the fans will also travel to other parts of Ireland boosting tourism revenue throughout the country.”

“The millions of fans watching the game in the US will also provide Ireland with a valuable opportunity to showcase its ability to host large-scale international sporting tournaments while also reaching out to viewers – and potential visitors – in one of our key markets,” Keeley said. 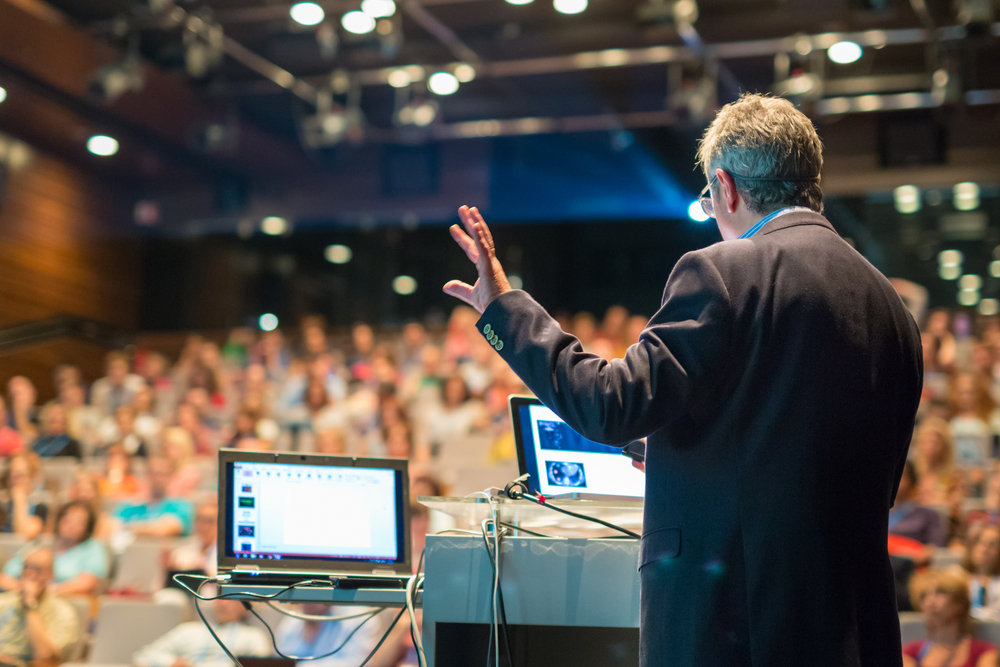 €48.5m of business conferences for Ireland

Fáilte Ireland says almost half of international conferences are for locations outside Dublin. Fáilte Ireland is driving a marathon four days of meetings to help Irish tourism players capture opportunities in the leisure and UltraLuxe sector in 2022.