ALDI’s ambitious plans for the year include recruitment drive across its 155-store network.

It has also committed to becoming the first supermarket to adopt the new recommended Living Wage on 1 February – increasing its minimum pay to €13.85 per hour.

The retailer also signalled its ambition to fast track its Dublin expansion plan, which will see 11 new stores open across the next five years with the first of those, in Adamstown, due to open in the coming weeks.

The new jobs arise due to the ongoing expansion of the ALDI store network – 155 stores currently with plans for an additional six this year – and the demand the retailer is currently seeing in the market with increasing customer numbers and strong projections for 2023.

This follows the recruitment campaign for 450 people in November 2022 with all roles filled last year.

“We are continuing to reinvest in Ireland by creating and maintaining jobs throughout the country and adopting the minimum wage for colleagues,” said ALDI Ireland managing director Niall O’Connor.

“We are pleased to announce the creation of a further 360 new jobs in addition to roles currently available across the country, as we look to continue to grow the ALDI team. We added 450 new jobs last November, and we have seen continued strong demand in the market for the unbeatable value that ALDI offers.

“Our wider commercial plan in Ireland will see us continue to expand and develop our store network. We have plans to open six new stores this year, the first of which will be opening shortly in Adamstown. This store will represent the first store opening in Dublin since we announced our ambitious €73 million investment plans for the capital, which will see us build and open 11 new ALDI stores over the coming five years.”

Stark data about the cost of living crisis

New ALDI research with Bounce Insights reveals that 77% of the Irish population have financial worries due to the ongoing cost of living crisis.

The survey sought to gauge the severity of the impact of the cost-of-living crisis on Irish consumers, the trends and behaviour emerging with regard to personal finances and the actions people are taking to best manage challenges presented by the rising cost of living. The results were published today as ALDI Ireland set out its ambitious plan for the year ahead.

The survey found the cost-of-living crisis is making almost one in every three people (30%) ‘fearful or anxious’ about the future.  It also showed that more than seven in ten people (72%) are conscious of the price of goods, and that almost half (47%) are seeking value for every cent they spend.

ALDI’s commitment for 2023 includes doubling down on its price promise to consumers in 2023, with additional discounts of over 40% on healthy eating and food staple items in January and February alone. This comes as 50% of all customers having cut back, or intending to do so, on spending on fruit and vegetables in an effort to manage their budgets, while 86% have, or plan to, reduced their spending on organic and environmentally friendly produce.

The switch to own label products is also something the survey has found an increasing number of consumers focusing on, with 77% having already swapped brands for own label products and a similar number (73%) having switched to discount retailers to help cut their grocery costs.

“The research findings are stark, with more than three-quarters of people in Ireland having financial worries as a result of the cost-of-living crisis,” said Niall O’Connor.

“It shows the extent of the impact this crisis is having on Irish consumers and the extreme measures they are taking to combat it.

“We continue to be very aware of this impact and even more committed to our customers in helping them weather this storm. We will continue to shield and protect them with low prices starting with even bigger discounts over the coming year.

“Our survey shows that more than three-quarters of all customers have already switched to private label goods as they look to manage their household budgets. We will continue to deliver unbeatable value in 2023, and our high-quality product range, means our customers will never have to choose between price, quality and healthy eating.

“We know that half of people surveyed are cutting back on fruit and vegetables, and 86% on organic or environmentally friendly produce. We don’t believe customers should ever have to choose between price, health and quality. With that in mind, for example, in January, we delivered discounts of over 40% on produce in our ALDI Savers programme, with fruit, vegetables, bread, cereals and lean meats making up a significant portion of goods on offer. We will continue that in February with over 40% discount.” 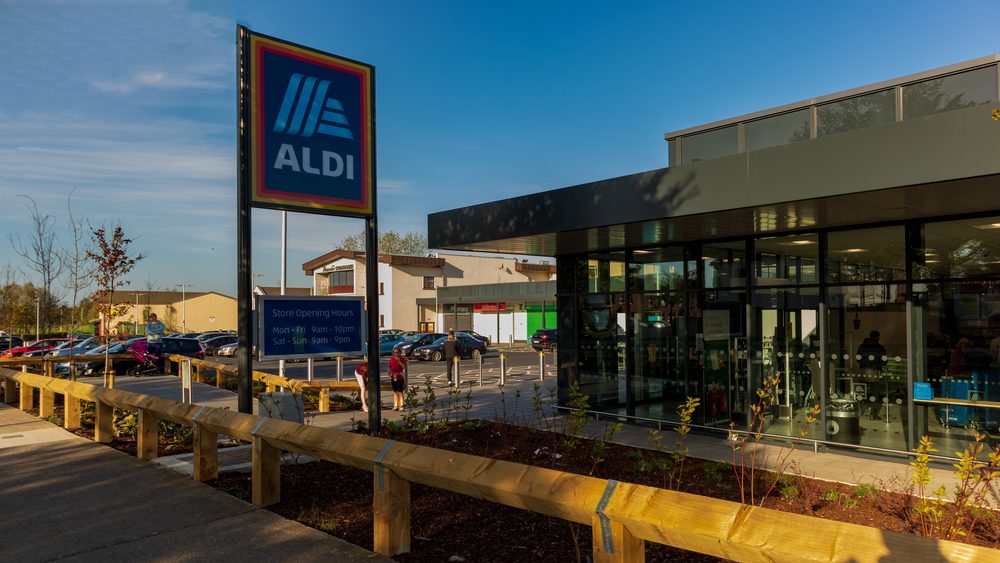 ALDI to recruit 450 staff across Ireland

Recruitment drive follows capital investment of €48.4m by ALDI in Ireland to date in 2022. 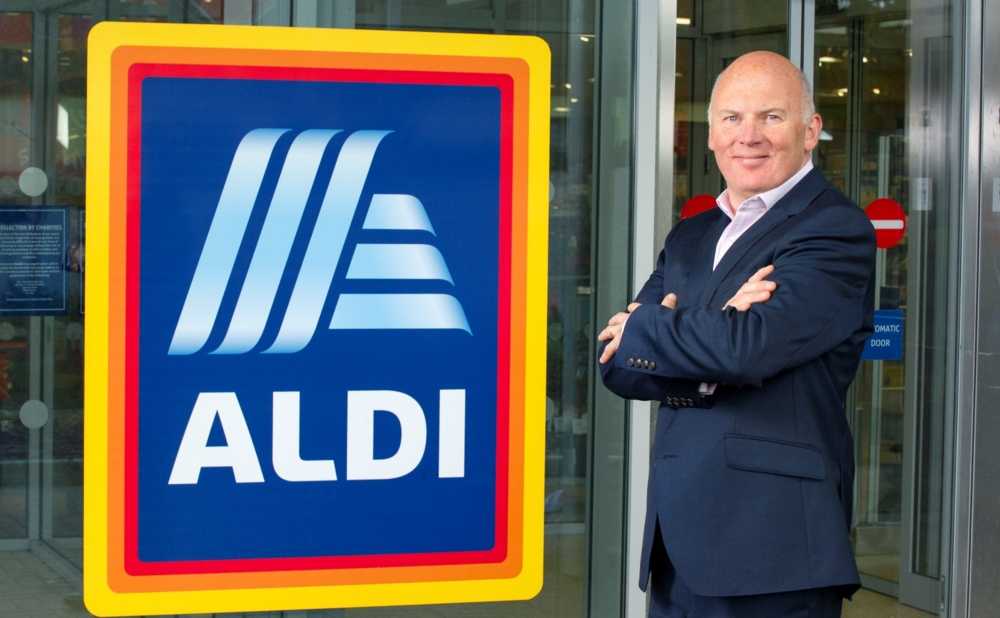 To date, ALDI has saved almost 1,100 tonnes of food from going to waste through partnership with charity FoodCloud. 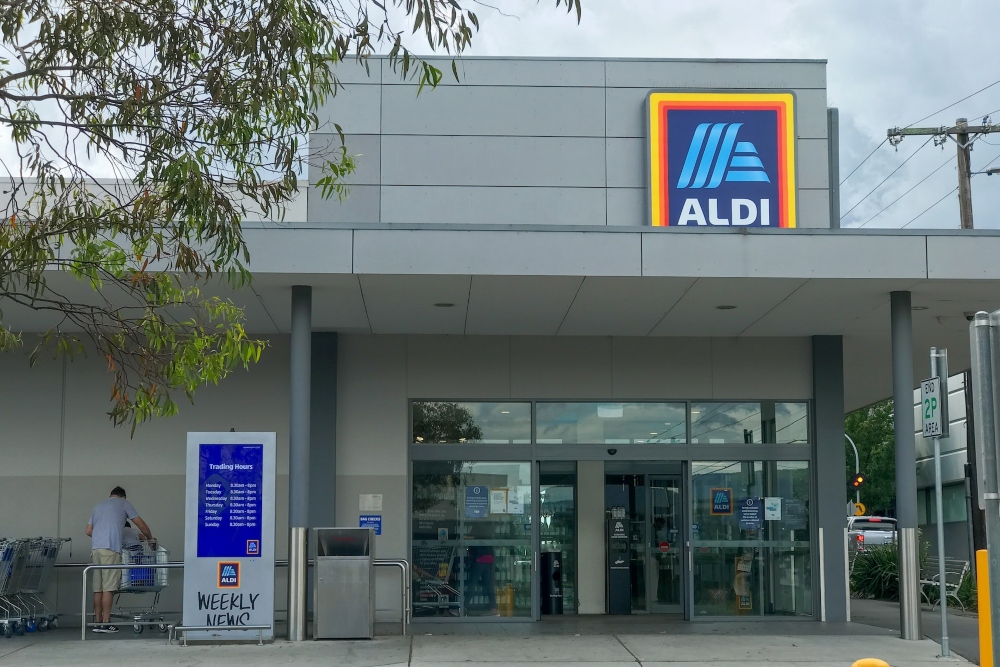