Barry Walsh looks at seven amazing Irish entrepreneurs who refused to allow their visual or hearing impairment to derail their business aspirations. 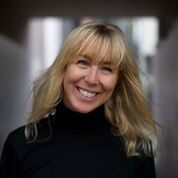 There’s so much that could be said about Caroline Casey. She is the founder of The Valuable 500, putting disability inclusion on their business leadership agenda. According to the company’s website, “We need 500 national and multinational, private sector corporations to be the tipping-point for change and to unlock the business, social and economic value of people living with disabilities across the world. Because the potential of 1.3 billion should not be ignored.” 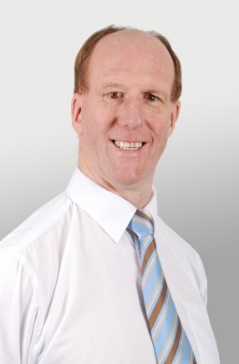 Gerry began working in Bank of Ireland over 30 years ago and outside of his role, he has successfully championed accessibility issues around the world. Gerry is now head of Bank of Ireland’s accessibility and inclusion program. He has also set up his own consultancy firm called Feel the BenefIT and advises businesses on how to be a more inclusive and diverse organisation.

Sean was visually impaired from birth as a result of congenital cataracts. In 2002, he founded Smarthomes, a home technology business. The company went on to win numerous awards for innovation. In 2008, Gallagher was announced as an investor on the RTÉ One version of Dragon’s Den. He later set up Sean Gallagher Business Matters, a consultancy firm based in Co Louth, and is a director in four other companies. 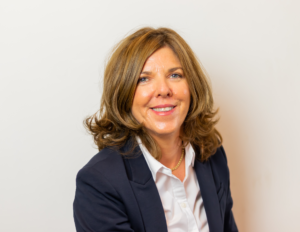 Founded by Clare Kennedy, Inclusive Cork offers a practical, no-nonsense solution that impact outcomes and remove the myths, fears and stereotypes associated with disability. She is also the presenter of the DisruptAbility podcast which is an educational and information platform for employers, employees, professionals and parents/guardians to highlight the barriers and opportunities for employing people with disabilities in Irish society and beyond. 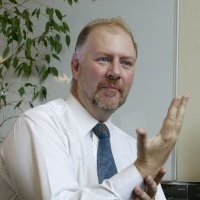 Jeff McWhinney is a deaf social entrepreneur who now runs SignVideo, which was established in 2004 and offers instant access to BSL interpreters. According to their website, Jeff is a “well-known deaf entrepreneur who fights tirelessly for equality for the deaf and hearing community”.

Mark Pollock is an international motivational speaker, explorer, and author from Co Down who became the first blind man to race to the South Pole. According to his website, Mark is acknowledged by leaders in organisations worldwide as an expert in resilience, innovation and collaboration.