Waterford Distillery, set up two years ago by Mark Reynier, is doing something revolutionary in Ireland’s agri-food industry, and it’s all to do with the soil.

The wine industry worldwide has been built on the importance of ‘terroir’, the set of characteristics imbued in the finished product by the environment in which its raw ingredients are grown. In the whiskey industry, not so much.

Waterford Distillery, established two years ago by entrepreneur and third-generation wine merchant Mark Reynier, aims to prove that the soil in which barley grows contributes every bit as much to whiskey as it does to wine.

It’s something he already proved with Bruichladdich, the Scottish whiskey company he founded in 2000 and sold 12 years later to Remy Cointreau for £58 million. In 2014, he took up the challenge again, this time in Ireland, buying the former Guinness brewery in Waterford and renaming it the Waterford Distillery.

“Our whiskey has just three ingredients, water, barley, and yeast,” explains head brewer Lisa Ryan. She is a brewer rather than a distiller because most of the process involved in whiskey making is brewing, she points out. What’s perhaps unique about Waterford Distillery is that its commercial journey has started not with a view to the end product, nor to potential markets, but entirely on what goes in from the outset.

To this end Ryan has signed up 46 barley farmers in the south-east of Ireland “the finest barley growing region in the world”, she says. Between them, they are growing barley on 19 different soil types, with six of her farmers producing organic grain.

Each farmer will produce 100 tonnes of barley a year which is then dried and malted.

“The malting process tricks the grain, which is initially hard, into thinking it is in the soil. It is heated and sprinkled with water, with the result that it germinates and softens,” says Ryan.

Once distilled, what is then called ‘new make spirit’ is put into oak casks and left to mature.

“By law you can’t call it whiskey until it has aged in a cask for at least three years,” says Ryan. “We’ve only just begun doing that since January 2016, but already we can taste the difference that comes from the various soil types. We’re getting a light, floral quality that is very smooth.”

“Whiskey drinkers may as yet be unaware of the importance of terroir to their favourite tipple, but farmers understand.”

“When we went out to find our farmers initially, they knew exactly the difference types of barley that their various fields would produce. They ‘got’ it straight away,” she says.

The relationship between the distillery and its farmers is a close one, thanks in part to an app from farm technology company Farmflo. “All our farmers have it on their mobile phones, and they use it to record everything they do on their field, all of which we get to see. Over time, we build up the complete story of every step, which consumers will be able to see too.”

“The importance of provenance to consumers is something that traditional big distilleries have ignored. The soil imparts a particular flavour to the whiskey.”

“There are four big distilleries in Ireland and, while they may emphasise their history, their primary internal emphasis is on efficiencies and standardisation. We are coming at things from an entirely different perspective. Our whole focus is on slowness, based on the belief that the soil imparts a particular flavour to the whiskey. For us, it’s all about slowing down the process and allowing those characteristics to develop fully.” Only then will the company develop strategies around such things as branding, marketing, and sales. “We haven’t even got a sales team yet. Our total focus right now is on making the best possible whiskey we can, knowing that we will then be able to show consumers its provenance, tracked throughout the entire process, right back to the farmer who grew the barley and the field he grew it in. That traceability is entirely new in the whiskey industry.”

But Ryan, who previously worked for drinks giant Diageo, is in no hurry. “We’re in the wonderfully privileged position of not having to look for efficiencies. Where in other companies there’d be pressure to add enzymes to speed up the fermentation process, for example, here we’re seeking to do the opposite – adding nothing, taking nothing away, just keeping it pure.”

READ: Ireland’s craft beer and spirits market is on the rise.

The green economy could be a goldmine 'Business is all about people' 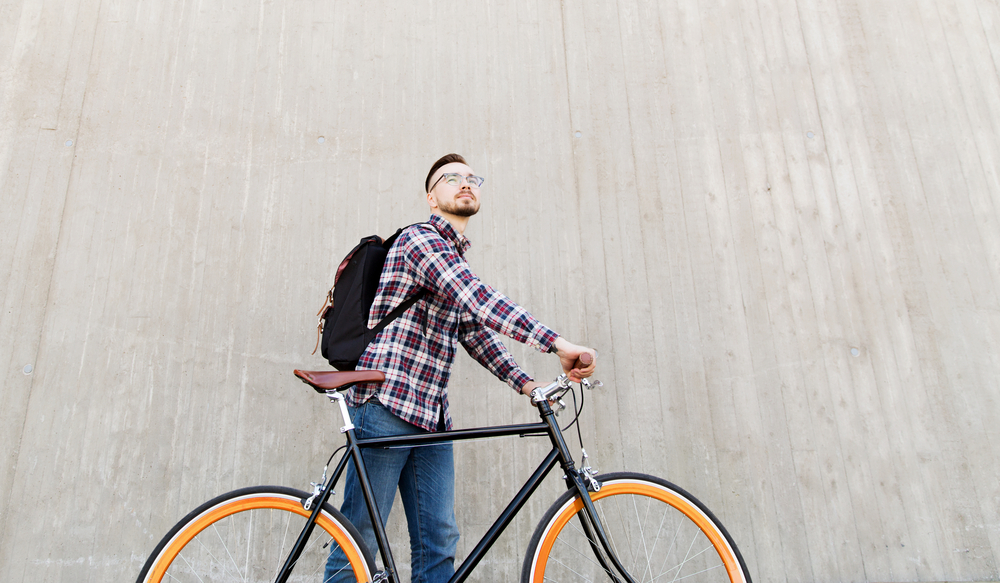 Having a partner in business is vital.