Entrepreneurs come in all guises. Turtle Bunbury’s business, his product as such, is History. This is his fascinating story. Some years ago, Turtle Bunbury, the well-known historian and author, took part in a mentoring programme at Trinity College Dublin, which was aimed at advising history students on how to make the most of their degree. He spoke about how a broad skill-set can help provide the freedom and financial independence to work as a freelance historian. He has worked in a wide variety of areas as a TV presenter and radio guest; genealogist; public speaker and interviewer; travel writer, tour guide, film scriptwriter and festival organiser and takes us back to Co. Carlow, where his interest in history, first began.

“As a child, I was absorbed by historical swashbuckling movies and biblical epics.”

What inspires you to write on the topics you write about?

I grew up at Lisnavagh House in County Carlow, the walls of which were lined with scary portraits of ancestors from the 18th and 19th century. As a child, I was absorbed by historical swashbuckling movies and biblical epics. I also had an excellent history teacher at school called Charles Shiffner who showed us how the history of one part of the world was so often influenced by what was going on in another. All up, I was a historical nerd by the time I was a teenager.

The topics I pursue tend to be quite broad – old people’s reflections on their life, big events like the Easter Rising and WW1, family histories, Irish pubs – but I am always interested in the experience of people, and how they reacted to the events and circumstances they found themselves living through. For instance, my recent book ‘1847 – A Chronicle of Genius, Generosity and Savagery’ has a strong focus on how different people responded to the crisis of the Great Famine in Ireland.

“My career is varied, and as the wonderful writer Peter Somerville Large once said to me, ‘your life shall never be dull’.”

Who is your target audience?

I have a pretty wide net really, so the most likely answer is ‘general readers’. My greatest hope is that I can hook people who had little or no interest in history and to make them excited by it. I want to bring the past to life for them, so it is not just a dull list of dates, dates, and dates. I want to show them that history has the juiciest plots, the greatest twists, the richest characters, the best lines – and ideally, I want them to consider their family origins and try to work out where they fit into it all.

“There is a perception that being a historian is not a real career or that it’s a glorified hobby.”

What aspect of Irish history excites you most?

I’m pretty interested in the whole spectrum, but I am presently homing in on the Georgian Age, which I find a fascinating era, especially when the principles of the American Revolution began to influence the debate in the time of Grattan’s Parliament.

I love stories that put Ireland in its global context. My ‘1847’ book is replete with tales of Irishmen who served in faraway wars, as well as women who made a major impact on the world stage. I’m particularly excited by the links between Ireland and the Americas in the Tudor and Stuart period, not least because the brother of the first ‘Irish’ Bunbury emigrated to Virginia in 1660.

“As a freelance historian, I am marketing what is essentially a luxury commodity.”

What obstacles do you encounter in your career?

Focusing on history has been a two-edged sword. I’ve always loved it, but I was not a professional historian. I earned a BA degree from Trinity in history (after initially starting a law degree), but I suspected it would be challenging to make a career out of it. There is a perception that being a historian is not a real career or that it’s a glorified hobby, which can be reflected in the pay packages on offer. I did not want to be a teacher although I do enjoy giving lectures on historical subjects, which I now do quite regularly. I started out being a travel writer but then realised it was vital that I establish historical credibility if I was to be taken seriously with works such as my World War One book ‘The Glorious Madness’ or my 1916 book, ‘Easter Dawn’.

As a freelance historian, I am marketing what is essentially a luxury commodity. Although history is not that high on the radar, I passionately believe the past should be much more important than it is, and it is my hope that comes through in my writing.

I’ve found it necessary to wear many historical hats over the years, and some of them are starting to fit quite comfortably at this stage. From writing books to giving talks, presenting TV shows to historical consultancy to writing private family histories … my career is varied, and as the wonderful writer Peter Somerville Large once said to me, “your life shall never be dull”.

“I think you need to have that combination of persistence, optimism, and humour along with a generous dollop of luck.” What advice would you give someone wishing to publish a book?

I self-published my first two books in 2004 and 2005, and that was a very useful exercise. It gave me an insight into how the publishing industry works from the inside out and taught me how to reach my target audience. I learned that if a book is ‘face out’ in a bookshop, its chances of selling are greatly better than if the book is on its spine. I learned that if you’re going on the radio to talk about your book, you have to let the book trade know in advance and then they will make sure your book is ‘face out’. When the opportunity arises, it is certainly an easier ride to go with a publisher, particularly regarding distribution.

I recently visited the Eason’s warehouse to sign books and saw the hundreds of thousands of books stacked up there. It made me feel very fortunate that my books have somehow stood out amongst such a vast number. It also highlighted the challenge of focusing on specialist subjects. Regarding making it all happen, I think you need to have that combination of persistence, optimism, and humour along with a generous dollop of luck.

My present focus is on getting myself into a broader market, primarily in the UK and USA. I’ve also moved deeper into fiction, conceptualising historical films and TV series, as well as a novel. The bottom line is, if you want to make it as a freelance historian, you’ve got to go at it, hammer and tongs, full steam ahead, and be prepared to become a jack of many historical trades.

Ten ideas, conceived in Ireland, that went on to leave an indelible mark on human history.

Wicklow startup beds down for growth 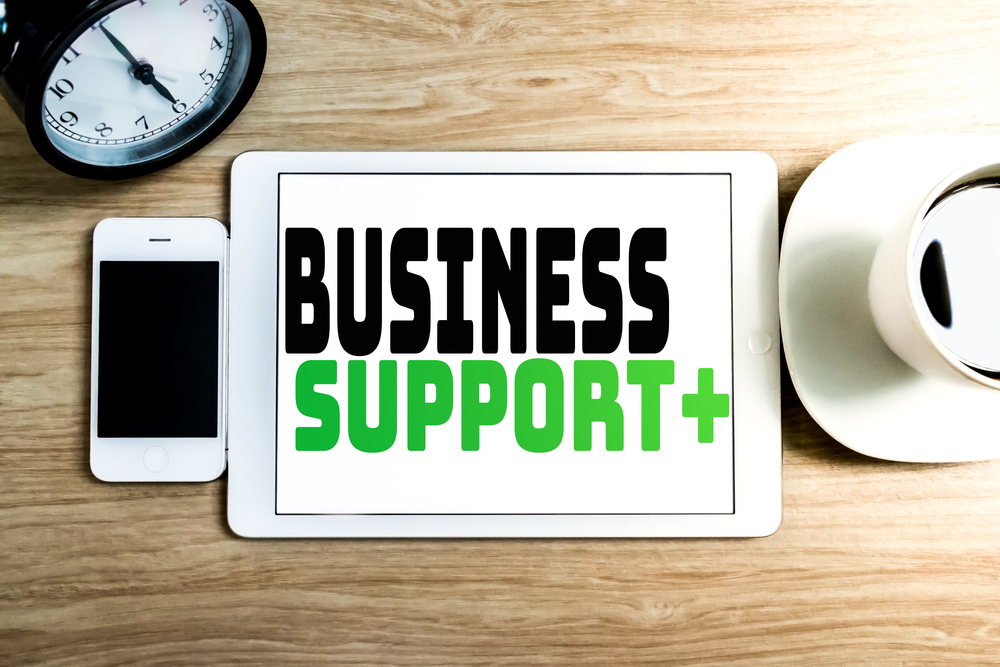 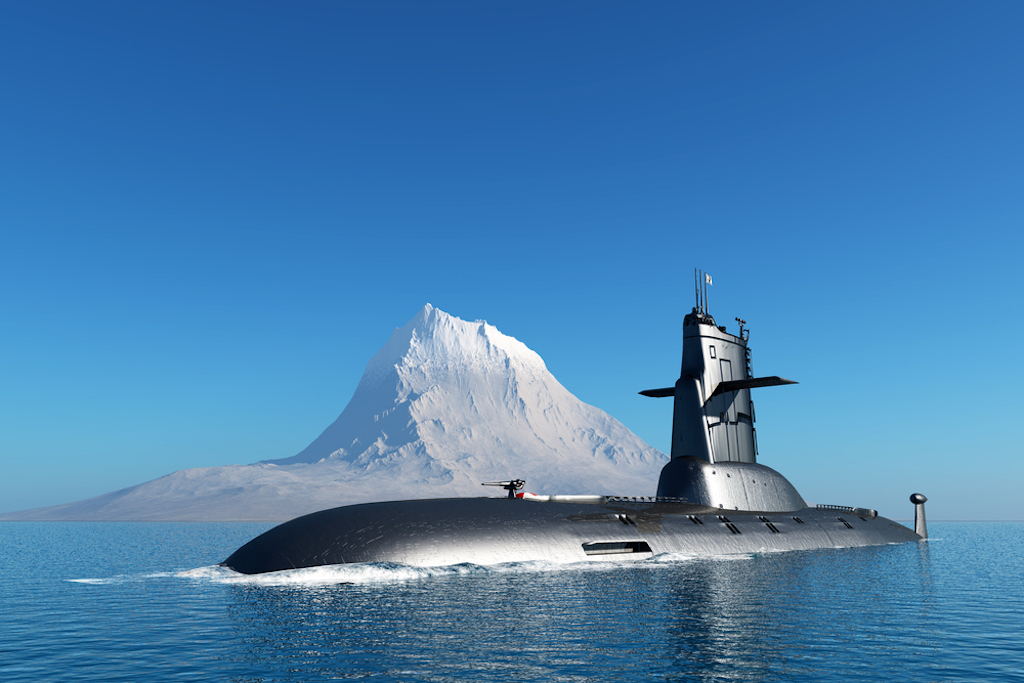 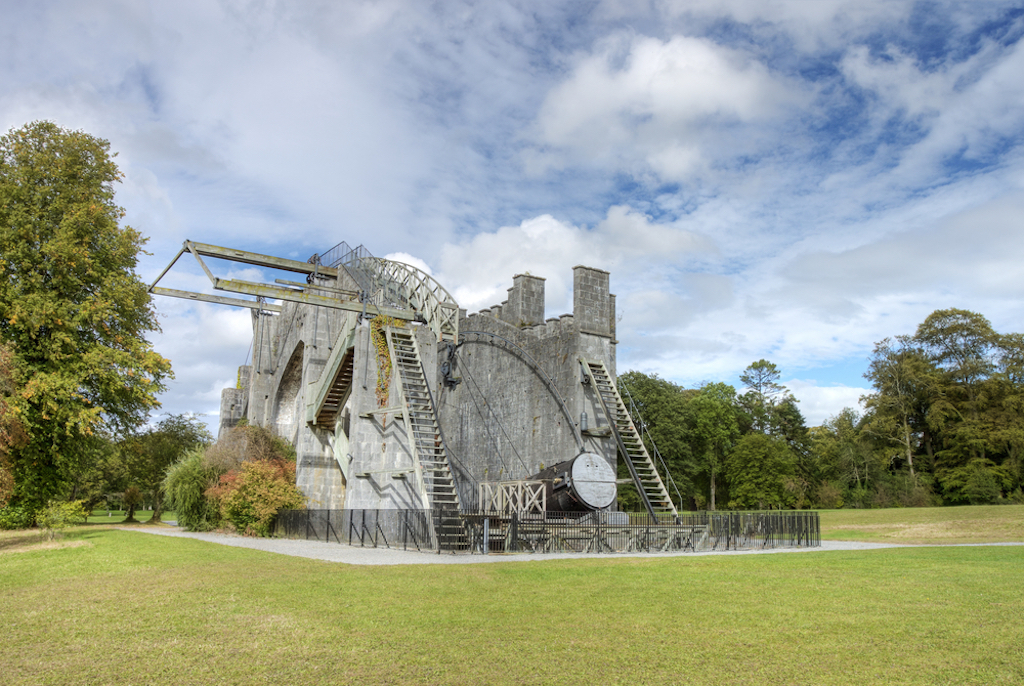 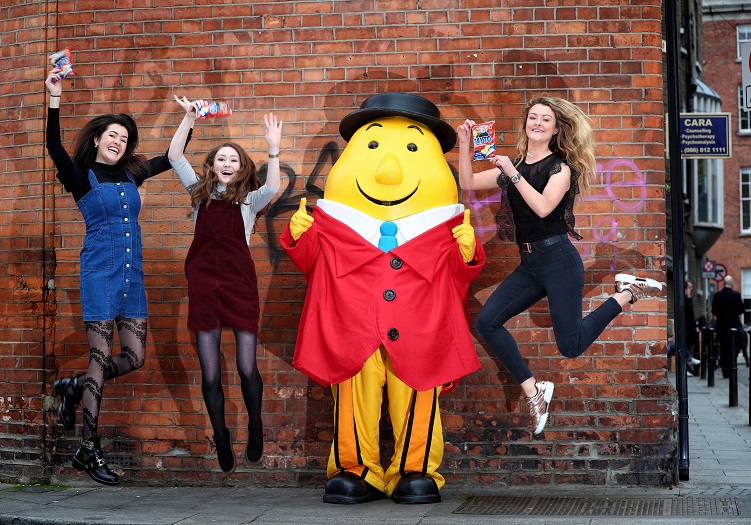 How much do you know about the great Irish food and drink brands?