While much of today’s business lexicon is about empathy and kindness, Peter Wood writes that trust and responsibility are the real glue of an organisation, reflecting on his own experiences and Ernest Shackleton’s adventures.

If you ask any of my climbing friends, most of them will know that I have been obsessed by one mountain in particular – the Piz Badile – lying on the border between Switzerland and Italy. Its North Ridge is one of the most iconic and spectacular climbs in the Alps, but it doesn’t yield easily to challenges. I’ve tried to climb it at least half a dozen times, but the cards have never fallen right for me, and success on that mountain remains elusive.

One of those trips was in late August 2017. We were due to travel out on a Friday, and by chance and bad luck, there was a substantial rock fall in the region on the Wednesday of that week. A cliff on the Cengalo, the mountain beside our objective, collapsed and something approaching 10m tons of rock crashed down the mountainside towards the valley below.

“We don’t seem to talk about responsibility that much – the current fashion seems to be about empathy and kindness, but responsibility is a key factor in business success and well-functioning teams”

That landslide moved six kilometres down the valley, eventually reaching the main road and blocking it to all traffic. The village below escaped, but unfortunately a number of hikers and climbers were caught in the disaster, and no trace of them has been found since.

We can’t predict the future in business

Events like that always make me realise that we can’t predict the future in business. The human mind seems to like complacency, but nature doesn’t work that way. Small disasters, like a single rock falling, or a big event like landslide, can have an unknown and untold effect on our lives and businesses. I always advise clients to prioritise disaster recovery and business continuity planning. Both are often overlooked – but remember they are real responsibilities that you have to your team and your business.

That week turned out to be an unlucky one for us. Three days later the seasons changed – summer weather disappeared, and the autumn weather moved in. It rained, and the rain turned to snow on the higher mountains. That posed a challenge to us, and we spent a few days in a mountain hut waiting to see if the weather would change for the better.

Those couple of days gave us a chance to relax, walk, eat, talk. One of our number was Frank Nugent – he had spent time on the Irish Everest Expedition with Dawson Steflox in 1993. 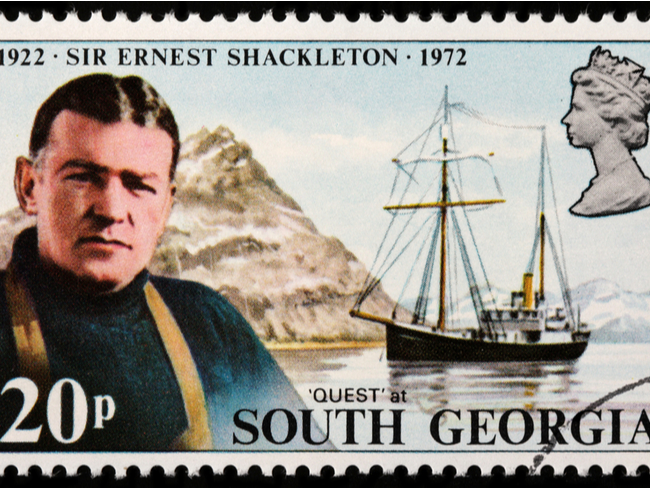 Ernest Shackleton was one of the great figures of the Heroic Age of Antarctic Exploration. He was a participant on a number of expeditions to the Antarctic between 1901 and 1909. It’s for his own ‘Endurance’ expedition in 1914 that he is best known, and the story of that particular expedition is an epic of human courage, teamwork, and inspired leadership .

After Amundsen beat Scott to the South Pole in 1911, Shackleton had turned his attention to a trans- polar crossing of the continent. On that 1914 expedition, his aim was to cross the southern continent from one side to the other, a journey at least as difficult as travelling to the southern pole and back.

Disaster struck the expedition when the ‘Endurance’ became stuck in the ice. Shackleton realised that the ship would not survive, and that his role as a leader was to now ensure the survival of his crew. They abandoned the ship and camped on the sea ice until it began to disintegrate, and then launched their lifeboats to reach the remote and desolate Elephant Island.

Shackleton knew that help would not come to them, and that they would have to find help by their own efforts. Six members of the crew, including Shackleton, sailed a further 800 miles to South Georgia, and eventually managed to reach the whaling station after a 36 hour walk to the other side of the island.

So back to Frank and our team in the mountain hut. Frank, being an ardent explorer, has had a lifelong obsession with Shackleton’s 1914 expedition and the personalities involved in the drama. As a tribute to the historical significance of the expedition and those involved, Frank and a small team of Irish sailors and adventurers decided to repeat the journey from Elephant Island to the Whaling station on South Georgia. They built a modern-day replica of the original lifeboat and shipped themselves, their supplies and their boat out to the South Atlantic. They set sail on the Southern Ocean in mid-January, 1997.

Unlike Shackleton and his crew, Frank and his team didn’t have manageable weather. A number of southern gales blew through, and after a week at sea, those gales began to approach storm force 10. In huge seas, with the boat unable to make any headway against the northerly winds, all that the crew could do was batten down the hatches and hope. On 26 January, their boat capsized, and the crew managed to right her. She capsized again. They righted her again.

On the third capsize, they realised that time was up and that they needed to abandon ship. They called in their support vessel, drilled a hole in the boat’s hull, and abandoned ship. They ultimately continued their journey to South Georgia, and spent 48 hours crossing the mountains on foot from the southern shore to the now abandoned whaling station.

As I said earlier, I spent a few days with Frank in that mountain hut in 2017. He was very humble about his previous expeditions, but prepared to talk and share his knowledge and wisdom. I remember his words about that experience in the South Atlantic. He said “You know, Peter, if we hadn’t known each other and trusted each other we wouldn’t have survived.”

Trust is one of those things we talk about in business, but it is essential to the workings of a team. In fact, there are two things that go hand in hand – I take “Responsibility” for something, and you “Trust” me to fulfil that responsibility.

We don’t seem to talk about responsibility that much – the current fashion seems to be about empathy and kindness, but responsibility is a key factor in business success and well-functioning teams.

One of my colleagues was recently discussing a project with me and trying to understand the management structure of the organisation in question. He asked me “Will I ask each of them who they report to?”. “No”, I said, “Ask each of them what they are responsible for”.

The answer to that question helps build a picture of how an organisation is structured on the basis of trust and responsibility, and how interpersonal relationships form the real substance of that organisation. 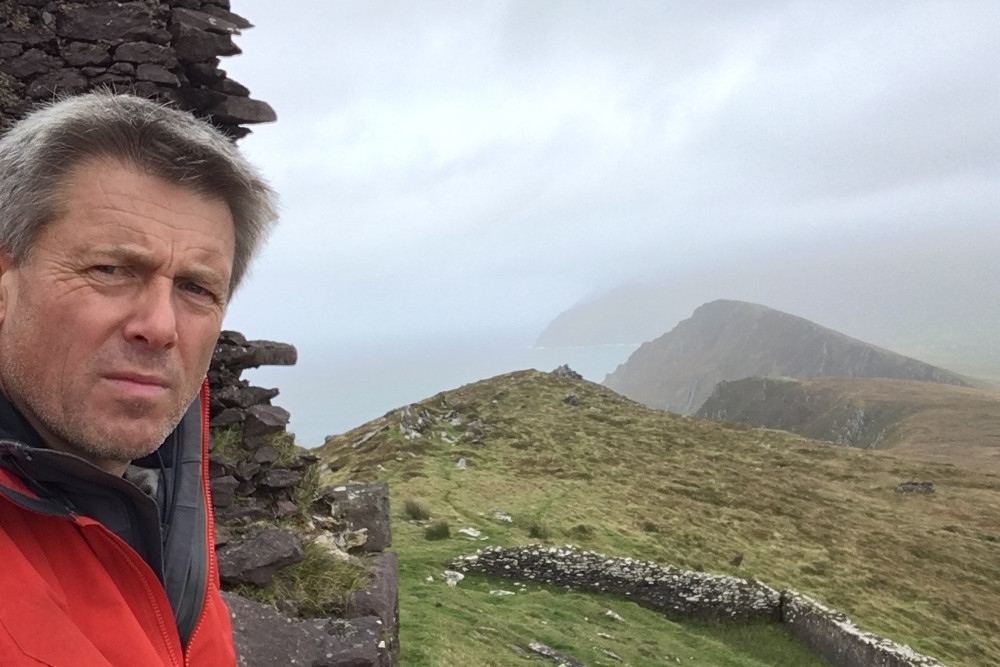 Peter Wood is the owner of Iridium Management. He has many years’ experience in business, and uses his knowledge and skill to help companies find a path to growth and success. His passion is mountaineering, and he uses some of the lessons learnt on adventures to inspire leadership in organisations, and to encourage teams to focus, collaborate and work effectively together.