Pat Whelan’s mantra has always been ‘quality’ – and it is this, along with that rare combination of being a master butcher and consummate communicator, which makes his story so compelling.

Since taking over the family butcher’s business in Clonmel, Co. Tipperary almost twenty years ago, Pat Whelan of James Whelan Butcher’s has expanded his family’s retail business into a well-known brand.

The secret of his success lies in nose nose-to-tail butchery, a focus on keeping traditional craft butchery skills alive, award-winning speciality products, creative use of social media and productive partnerships with flagship stores.

When was the business established?

My parents started the business back in 1960. On my mother’s side of the family, the tradition of butchery goes back for generations, and from its very inception, the focus had always been on producing a quality product. They retired from the business in 1998, and I took over the reins with the aim to grow and develop it.

As you know, there are huge demands for particular segments or cuts of meat. The product is perishable within days – so you need to find a way to ‘premiumise’ the other pieces. One of the great aspects of nose-to-tail butchery is the minimal waste it produces – and this is what makes a butchery business viable and sustainable. You will make a living the other way, but you won’t make enough to reinvest.

“My mother would always have preached about the lifetime value of a customer relationship and the importance of maintaining and building that relationship.”

The integration of our farm and herd with the butcher’s shop was a fundamental aspect of the business. This, combined with adding value by creating unique products, always from premium ingredients, encouraged customers to come back to us for more, rather than just to come in to buy something the could get elsewhere.

Sometimes in business, we see the immediacy of things, and we don’t look beyond it. But if I was to acknowledge one thing – it’s all about the relationship. My mother would always have preached about the lifetime value of a customer relationship and the importance of maintaining and building that relationship.

When did you start selling online?

In 2004 we were first to launch a transactional website which allowed me to put a shop window into everyone’s home. We were early adapters in that space, and it shone a spotlight on my bricks and mortar building and business – as a lot of people found it very intriguing that one could buy meat online.

We also optimised our search engine ranking and even today, 14 years later, in any Google search we will come in at number one. As we told our story, our digital presence became part of our strategy. So if we had something in the print media, we also put it up online. We were first to market with that, and that has stood us in good stead. It also allowed us to cultivate relationships with people who had particular interests in what we were doing and what we were trying to achieve. It enabled us to effectively put equity into the brand.

You are ‘famous’ on Twitter. How did this platform help you?

In 2009 Twitter gave us an opportunity to communicate, in a kind of a short, snappy way with consumers. This informed a way to help build personality into the brand. I took this on myself, as I felt that there was no one who knew the voice of the brand as I knew it. So we started to develop that, and it proved very successful. Understanding your message and understanding your story, while delivering it in a unique way that reflects who you are − that’s what it’s all about. How did the Tipperary Food Producers group emerge?

I am a huge advocate of local food, and in 2009 we were reselling some products, under our brand from specialist pork, bacon and black pudding producers in the county. I could do beef and lamb well, but as my business grew, it was important for me that local producers were able to reinvest and grow their businesses as well. I couldn’t do everything, and it was also important to me that that the supply chain was guaranteed.

To help build a community around that and to make sure that those families had sustainability in their businesses, in 2009 we put together a very successful group called the Tipperary Food Producers Network which I chaired until recently.

When did you expand to Dublin?

In 2010 we were approached by Avoca Handweavers, and we opened our first butcher’s shop in Dublin at Avoca, Monkstown in 2011. We used social media very effectively within the launch of that partnership, and we did it in such an open, transparent way and were able to build a lot of online consumer advocacy.

We shared with our followers, the outcomes of what our designer thought, our butcher shop in Dublin should look like. We put up the images and visuals, just at the same time as we were experiencing them ourselves. The process itself created a lot of excitement, right up to the night before opening. The store in Monkstown, which was made entirely of glass, proved an instant success. This was followed by a second store the following year, and a third store, the year after that.

“I was approached by my current shareholders, who are Margaret and Ann Heffernan. They loved my business and wanted to help it grow and develop.”

I was approached by my current shareholders, who are Margaret and Ann Heffernan. They loved my business and wanted to help it grow and develop. In 2015 I was delighted to agree on a deal offered by Dunnes Stores, and I am now CEO of James Whelan Butchers. Since then we have opened at the Swan Centre, Rathmines and Cornelscourt, Co. Dublin – all with great success.

I am still running the same business that I took over from my parents all those years ago. However, I now have resources that I could only have ever dreamed of, to grow and develop the brand that I created, which has my family name.

My objective now is to make sure that it’s a legacy brand that people will recognise around great meat, long into the future. We are putting life back into butchery, and the plan now is to open shops on Dunne’s real estate and stand-alone sites in the years ahead. It’s now all about the opportunity.

“It’s now stocked in Harrods of London, Fortnum & Mason’s and all over Ireland and the UK. I couldn’t have wished for a better outcome – it was like winning an Oscar.”

Which of your products received ‘Supreme Champion’ at the Great Taste Awards in London?

We are proud members of the Origin Green sustainability programme which are about making Ireland a carbon-neutral food producing nation. It’s about the product, community, the environment and the people around you. So these four pillars of sustainability help inform how we drive certain aspects of the business.

We began to look at what we did with waste, and in particular fat – although the fat was going into further production, we were discarding it as a waste product. In 2015 we entered some products from Tipperary into the Great Taste Awards in London, and I decided to put forward my humble beef dripping. In September, I was invited to a dinner in London where it had been awarded Supreme Champion out of 10,000 products from across Ireland and the UK. It’s now stocked in Harrods of London, Fortnum & Mason’s and all over Ireland and the UK. I couldn’t have wished for a better outcome – it was like winning an Oscar.

“In running a business, you need to be able to prioritise, to be able to focus on where the prize is and how you are going to get there.”

What advice would you offer to someone trying to grow a business?

There were fundamental things that I learned along the way. In running a business, you need to be able to prioritise, to be able to focus on where the prize is and how you are going to get there. It’s also critical to put a team of great people around you – because you will never achieve it all on your own.

YOU MAY ALSO LIKE A TASTE OF: A gym for food startups. 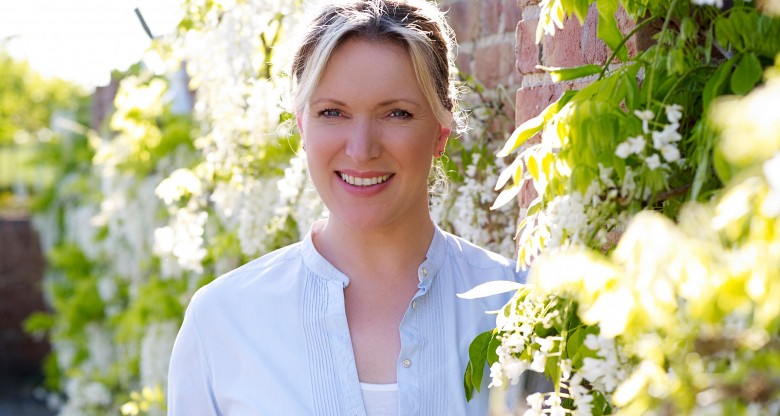 With the revolution of craft beer brewing, customer loyalty is at a premium. 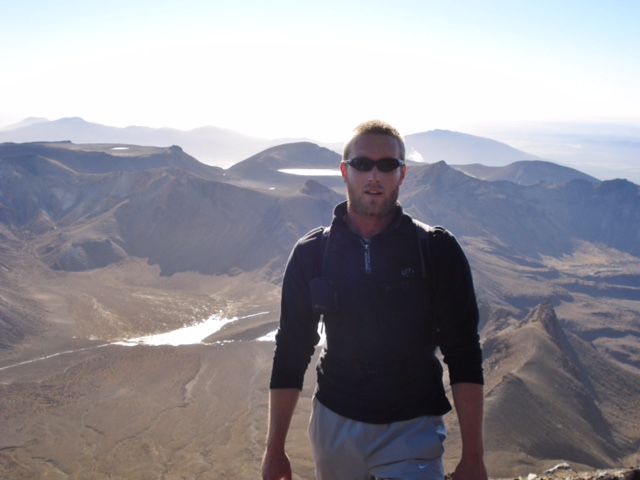 'Nature's playground is my boardroom'