An Irish invention, Modius, says it can help people lose weight without them exercising. Is this the Holy Grail of weight loss products the world has been waiting for?

Created by Irish doctor Jason McKeown and his Scottish colleague Dr Paul McGeoch, Modius may prove to be one of the greatest inventions of all time. It could also help solve the obesity epidemic in Western societies, thus saving governments billions of euro in healthcare costs.

Modius says it can help millions of people achieve leaner bodies by reducing body fat, and it’s all thanks to neuroscience.

The device, which is the first product from the Northern Irish neuro-technology company Neurovalens, sends a signal to the part of the brain that controls fat storage. The signal then naturally causes a shift in a body’s metabolism to burn more fat, resulting in weight loss.

“A year ago we received confirmation from the FDA that we could sell the Modius device in the USA.”

The headset is available to pre-order for $449 on crowdsourcing platform Indiegogo, and it has so far raised over $1 million.

Its co-inventor Dr Jason McKeown says the headset reduced his body fat by 44 per cent. He spoke to ThinkBusiness to discuss his invention. How did you come up with the idea for Modius?

I always wanted to be a doctor as I enjoy helping people. Parallel to that, I love technology. So I was delighted to combine both of these passions when I was invited to the University of California, San Diego to study neuro stimulation. The purpose of our research was to explore the neurological causes of weight gain and figure out a way to use technology to help people when they try to reduce their body fat.

It’s absolute scientific fact that metabolism, appetite and fat storage are controlled by an area of the brain called the hypothalamus. Unfortunately, if the hypothalamus isn’t regulating weight properly, then it becomes almost impossible for people to reduce body fat long term. We indirectly stimulate that area using a little electrical pulse. It helps to shift the metabolism towards a healthier setting and makes it easier to get leaner.

How long has your invention been in development?

We’ve been working on this for around five years. What surprised us was how much research had been done on this stimulation technique and that for over 50 years it had been linked to reducing body fat. What we set out to do was to build on that existing body of research and use modern technology to make something safe and effective that can help people who struggle with their weight. The biggest milestone for us was that about a year ago we received confirmation from the FDA that we could sell the Modius device in the USA.

How does the technology help people lose weight?

The area of the brain that controls metabolism and fat storage (called the hypothalamus) works a bit like a thermostat. If it’s naturally ‘set’ to a lean body type then it’s much easier to keep in shape. If the setting for body fat is higher than we want it to be, then it becomes very difficult to reduce the fat again. Today’s sedentary lifestyle and high calorie diets tend to push this set point upwards, so the brain doesn’t realise that the body is overweight. What Modius does is help turn the set point down, indicating to the brain that too much fat is being stored. When this happens, the body tries to reduce fat naturally – by decreasing appetite, shifting metabolism and reducing the fat storage.

“The fact that two billion people are currently overweight would suggest the solution to the weight loss problem is much more than just telling people to eat less and move more.”

Stimulation of this part of the brain is very safe. It’s been known for over 50 years, and it’s using a natural mechanism within the body to regulate fat. The modern technology within the headset is also extremely safe. It is locked to only 60 mins of use each day so that it can’t be overused. It is also made in the UK and certified to the required regulatory and safety standards.

Should people not just eat less and move more?

Healthy eating and an active lifestyle are crucial for overall health and wellness, and also for maintaining a healthy weight. The fact that two billion people are currently overweight would suggest the solution to the weight loss problem is much more than just telling people to eat less and move more. This goes back to the deeper neuroscience of losing weight. If the hypothalamus is configured to store more fat than is healthy, then you are effectively fighting a battle that you can’t win (or is certainly very, very difficult). This is why we see so many people ‘bounce back’ to an unhealthy weight. What Modius does is address the deeper problem, therefore making the chances of success higher.

Is using Modius more effective than going to the gym and eating healthy?

Having a healthy lifestyle (which will include some regular activity and a reasonable diet) is the end goal for Modius users. The headset doesn’t replace that. We have a community called Modius Life, where we encourage and advise people on how to improve their lifestyles and look at the long term improvements in health.

“If the hypothalamus is configured to store more fat than is healthy, then you are effectively fighting a battle that you can’t win.”

Your company, Neurovalens, has received large VC funding. Was this difficult to get and what will you use it for?

Neurovalens has had a very positive relationship with investors, and we were delighted to recently close a significant VC round. The aim of this funding is to ensure the product being delivered is a very high quality for consumers. This is not only regarding both design and build, but also in clinical trials and research.

What does the future hold in store for the company?

The goal, for now, is to focus on the Modius headset and the Modius Life community. Ultimately we want to support people on their entire weight loss journey – from starting to first use the Modius headset, right to the point where they are at a healthy weight which is being maintained by their healthy lifestyle. The goal is not to have people just buy a headset – we are really passionate about helping people improve their lives.

Could a Universal Basic Income inspire more people to start a business? 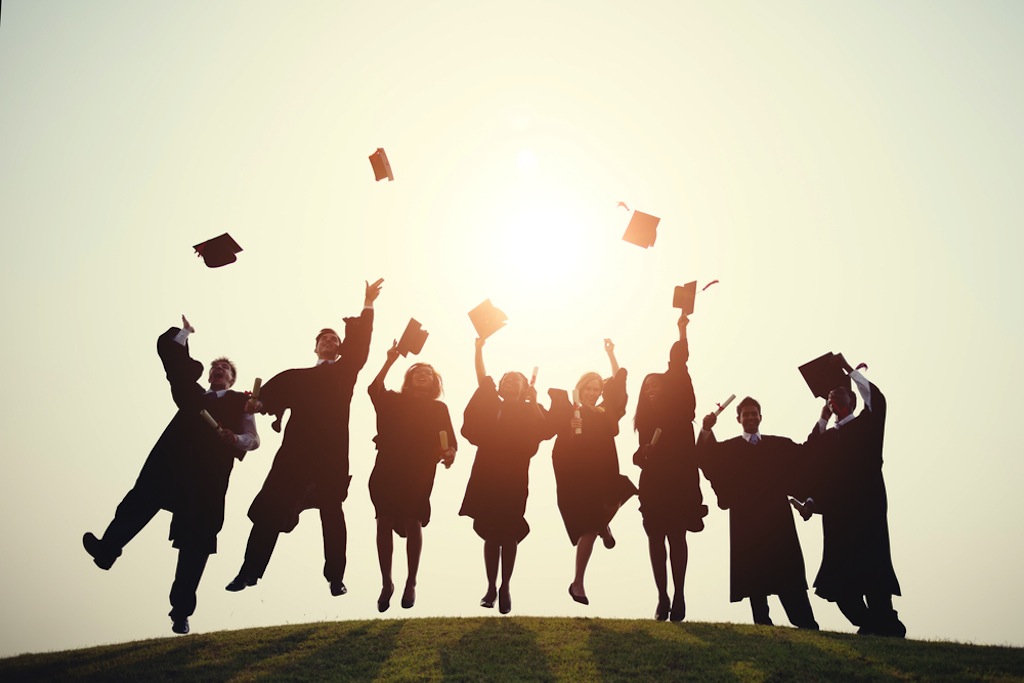 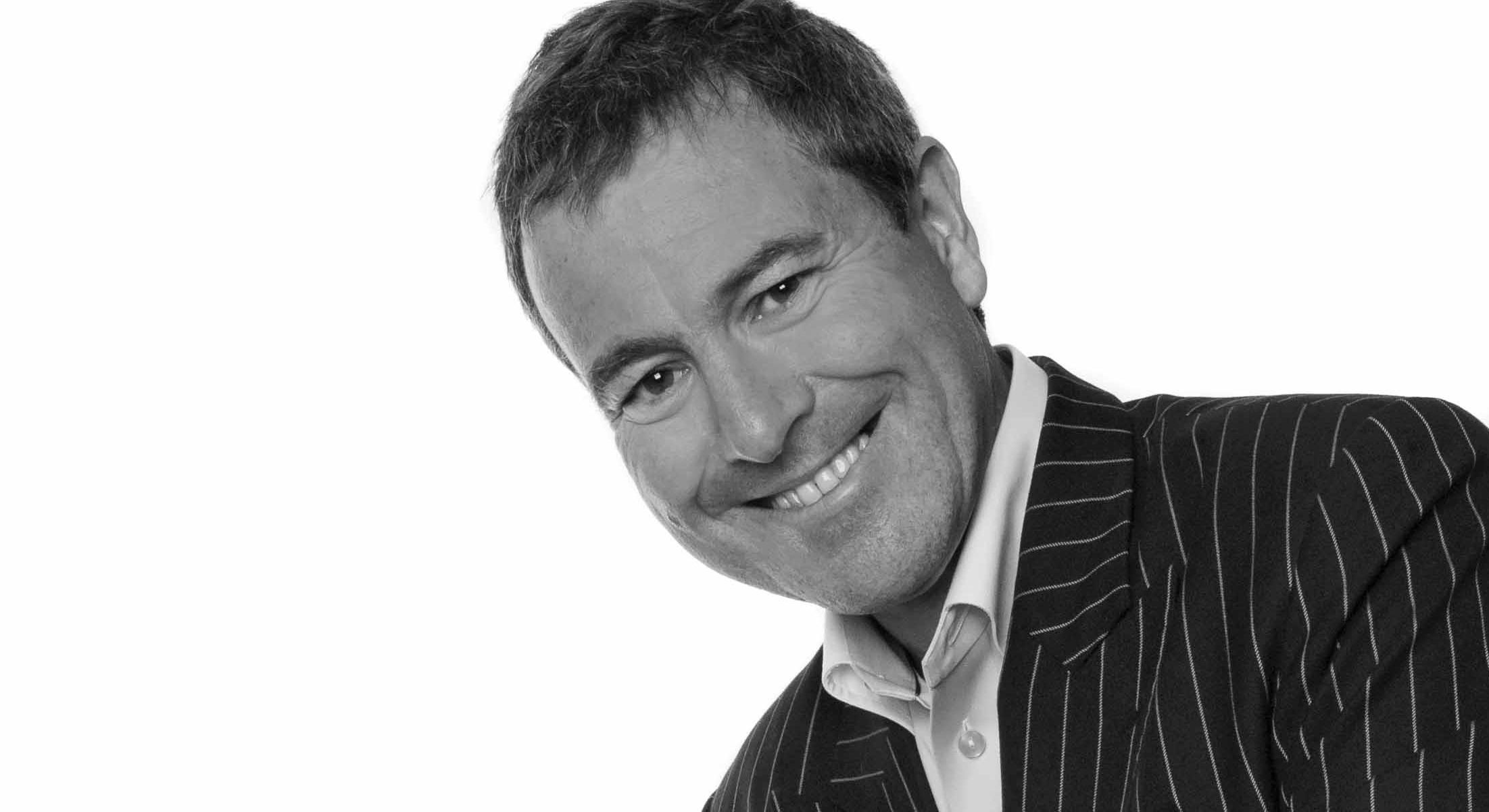 Your business and the art of storytelling 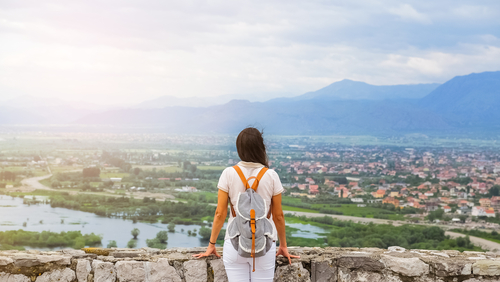 Five ways to be productive after a holiday

The first few days back from holiday can often be our least productive days. We can find it hard to get back into “work mode.”