Irish businesses that export are doing better than those that trade only in Ireland.

Irish businesses that export are doing better than those whose trade is exclusively domestic. This is according to the latest quarterly Business Monitor survey by InterTradeIreland.

The study is the largest and most comprehensive of its kind in Ireland. It conducts interviews with over 750 SMEs from both Northern Ireland and Ireland.

The survey, which covers a broad range of sectors and tracks a number of the leading economic indicators, found that broadly Ireland’s economic recovery is continuing, with 88% of Irish SMEs reporting growth.

However, the findings also seem to point to a gap emerging between those who export and those who do not; 52% of those trading in the cross-border market reported growth in this quarter, compared with 34% of SMEs, who are only active in the domestic market.

Other interesting notes from the report include:

•    41% of firms in the Republic of Ireland reported growth, compared with 32% of companies in Northern Ireland.

•    The construction sector, in particular, is reporting positive results; however the manufacturing sector would appear to be facing challenges.

•    23% of companies have increased sales in the past year, and 69% of them were encouraged to break into new markets.

•    61% of those surveyed have growth ambitions, while a quarter cite access to finance as being a priority going forward.

How do I start exporting? Check out our guide to exporting. 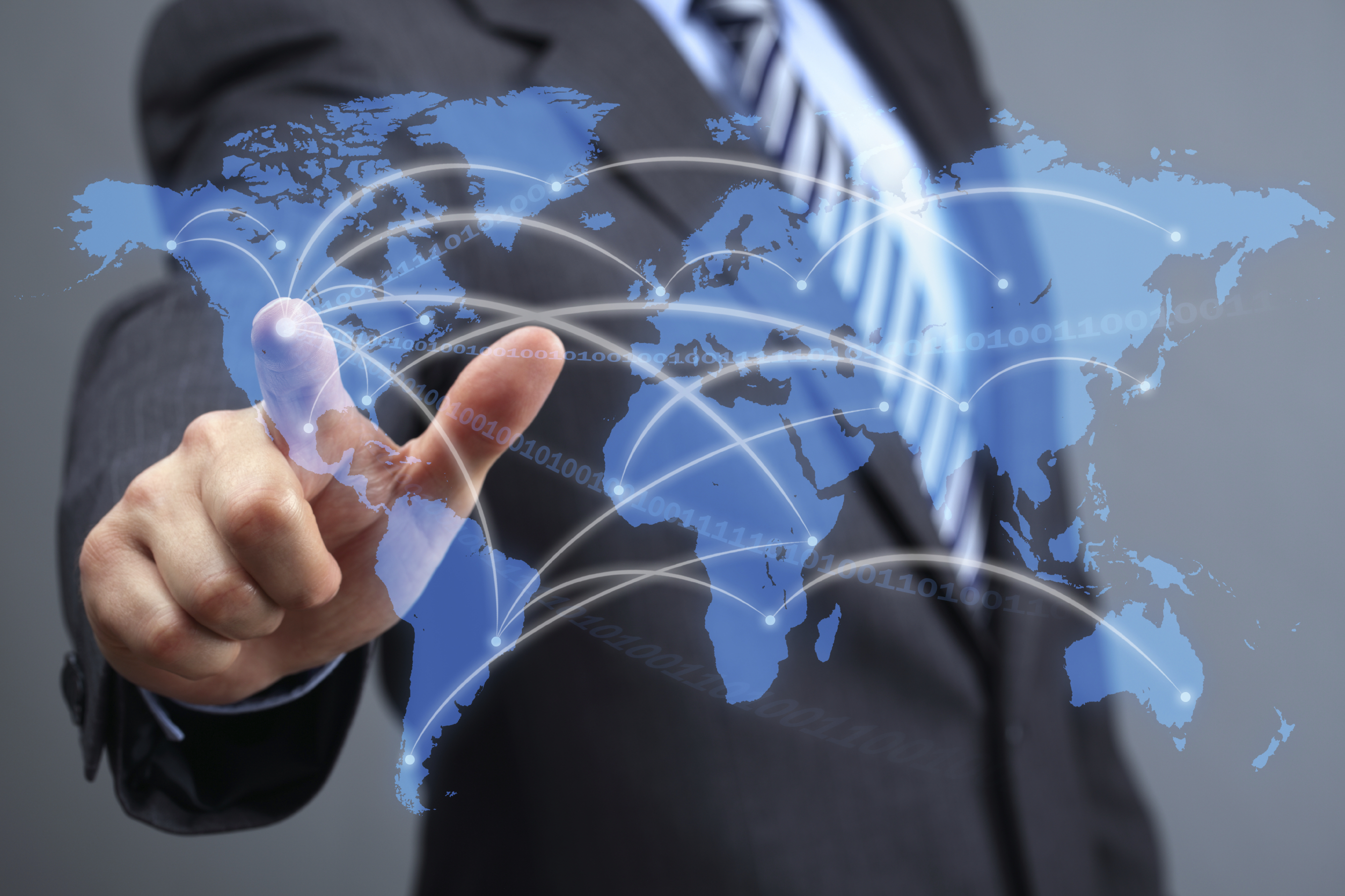 Get on the road to exporting 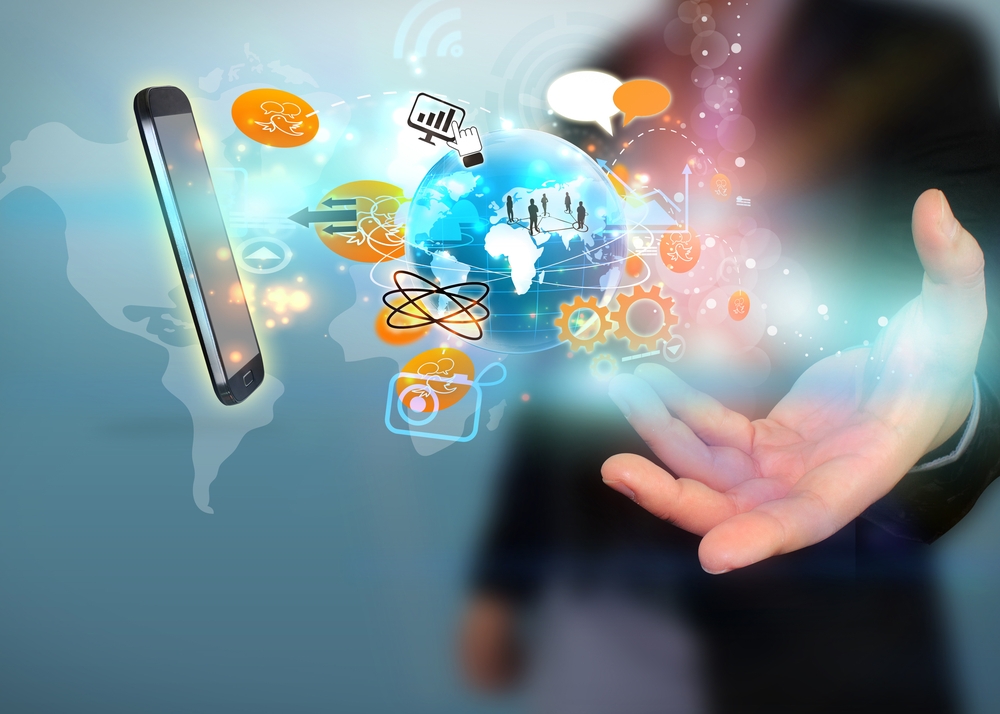 Digital marketing is a proven way for exporters to land leads and sales. 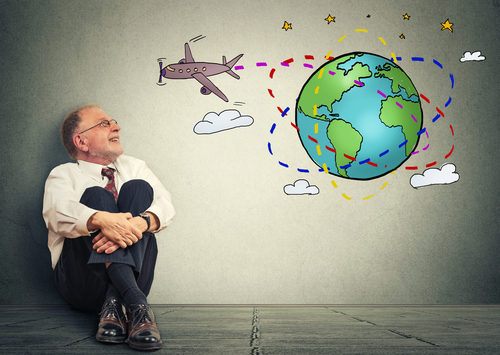 Before taking the big leap into exporting, you need to make sure you’re export ready. Is exporting right for your company?