Future Mobility Campus Ireland (FMCI) in Shannon is the driving force for a vision that could eventually see Ireland become an important global testbed for the future of transport.

At first glance, the Shannon Free Zone adjacent to Shannon Airport, looks like any industrial estate in Ireland, with a motley collection of art deco factories from yesteryear alongside modern office blocks and even a drive-thru Starbucks. Its ordinary appearance belies a proud industrial heritage that, believe it or not, has been emulated in places like Shenzhen in China, which now the beating heart of the technology hardware industry. It is hard to ignore, however, the rather stunning looking Jaguar Land Rover campus, its main building leaning out to the Shannon and beyond to the Atlantic like the prow of a ship.

In a recent interview with ThinkBusiness, John Cormican, general manager of Jaguar Land Rover in Ireland, explained how the operation was effectively the digital nerve centre for the future of Land Rover and Jaguar, combining software and telematics to develop existing and future models of its iconic vehicles.

“By having a campus facility here to test future vehicles, one that is open to the car and tech industries to use, it could serve as a magnet for investment in the Mid-West”

But crucially, Cormican pointed out that the entire western seaboard of Ireland with colleges dotted from Donegal and Sligo all the way down thorough Mayo, Galway, Limerick and Kerry are a rich hunting ground for the kind of software and engineering talent it needs. When you consider every modern vehicle today is essentially a data centre on wheels, you can see Cormican’s point. 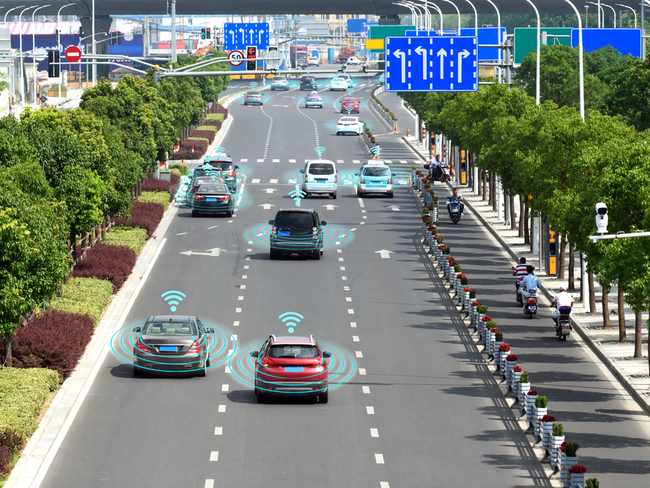 But on the same day, I came to realise that separate to what Jaguar Land Rover is doing in Shannon, there is a plan to turn the entire Shannon Free Zone campus into a testbed for the future of cars, including autonomous vehicles.

Say hello to the Future Mobility Campus Ireland, and when you consider its location – just a roundabout or two away from the entire motorway system of Ireland—by joining up with other mobility projects the entire island of Ireland could perhaps one day become a future mobility testbed.

It is understood to have begun with agencies like Enterprise Ireland and IDA Ireland encouraging client companies to see what would be possible if all companies engaged in autotech and automotives in Ireland joined forces and played to their collective strengths.

The challenge was accepted and in January some €4.7m was allocated by the Irish Government via Enterprise Ireland to finance the Future Mobility Campus (FMCI) project – the largest amount out of €40m that was awarded to 26 projects under its Regional Enterprise Development Fund. 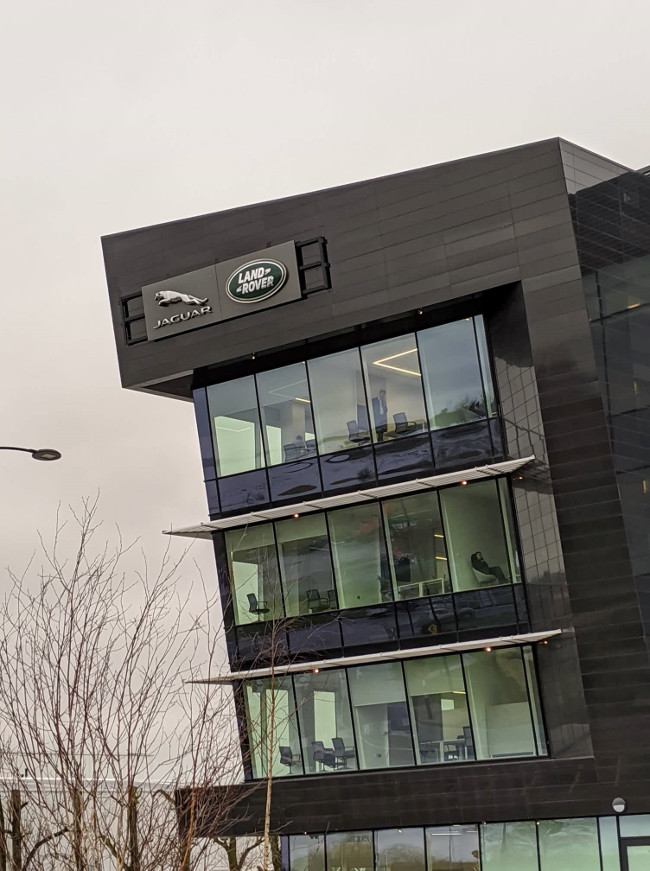 The FMCI project will be a 13km private road testing facility for driver-less vehicles and leading companies in the autonomous vehicle sector such as Jaguar Land Rover, Cisco, AMAX Engineering, Taoglas, Mergon International, General Motors, Analog Devices, Valeo, SGS, PiPiper, Transpoco, Arralis and Arup will have the facility made available to them for rental purposes.

The FMCI project intends to deliver a connected and autonomous vehicle (CAV) test facility in real-world settings that would provide tech companies and researchers the ability to test and enhance their innovations.

I caught up with Wassim Derguech and Russell Vickers, two car technologists based in Shannon who are among the proponents of the FMCI project.

Derguech gestured to the network of roadways that traverse Shannon Free Zone and explained that the plan is to retrofit 13km of the Zone with sensors and telecommunications technologies to test the performance and safety of self-driving cars before they can be unleashed to the world.

He explained that the campus will envision and emulate real-world conditions and needs for future vehicles, including road furniture, autonomous parking and charging, connected and instrumented roadways, a fibre optic network, wireless networks, its own data centre, smart and connected junctions and crucially, testing the heck out of passenger and pedestrian safety.

Crucially, these self-driving cars of tomorrow will not only need to be able to communicate with each other, but they will have to talk with the road network itself as well as use sensors and cameras to identify people and animals. 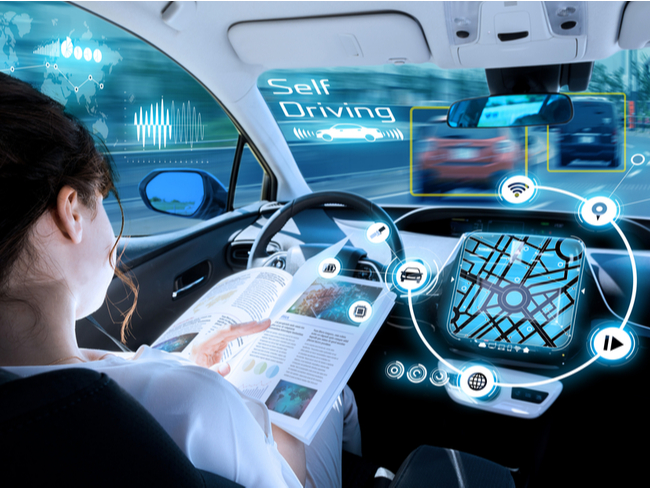 Aside from the presence of Jaguar Land Rover and General Motors in the Limerick/Shannon region, Derguech believes there is an opportunity for Ireland to play to its strengths across a range of technology areas.

“When we talk about self-driving or autonomous vehicles, it’s not just the cars but everything around them including the telecommunications, the sensors, the IT, the connectivity. It’s not just about big car makers like JLR or Volkswagen, but other start-ups and SMEs that are developing anything from data collection technologies to internet of things (IoT) devices.

Vickers added: “The sheer diversity of technology here is one of the strengths of the region. But having this testbed will also bring more technology players into to the region and across Ireland. It’s not just a Mid-West thing but when you consider the corridor that extends up to players like Valeo in Galway, for example. In the next 18 months, for example, Transport Infrastructure Ireland (TII) will be studying connectivity platforms like 5G across 450-kilometres of the motorway arteries of Ireland. By linking up with the work that TII is doing this could become one of the biggest self-driving vehicle testbeds on a global scale.”

While the under-the-hood aspect of self-driving cars –sensors like LiDAR and connectivity like 4G, 5G, Bluetooth and Wi-Fi – are less sexy than the actual idea of cars driving you from A to B, Derguech points out that it is the new business models that will emerge that need to be considered.

“You also need to consider what Governments themselves need to invest in when it comes to electric vehicle (EV) charging points, cellular coverage and broadband, and ultimately safety and new rules of the road and regulations. It’s important to remember that the ground-breaking thing is we will be testing these technologies on a campus that also part of the public road network.”

Vickers explained that for the FMCI to proceed with its vision, the Irish Road Traffic Safety Act legislation will need to be brought up to date to allow for testing of autonomous vehicles on public roads.

The FMCI will ultimately stand on its own feet as a business that collaborates with the auto and tech industries.

He said the value for the auto industry and the tech industry is that companies will be able to rent the campus’s infrastructure rather than having to build it themselves.

But there is also an upside for the broader region and Ireland. “By having a campus facility here to test future vehicles, one that is open to the car and tech industries to use, it could serve as a magnet for investment in the Mid-West.”