Cronan McNamara is the founder of Creme Global, an Irish firm with most of the biggest food companies in the world as clients. Here he talks about running a global business from Ireland and what more can be done to encourage entrepreneurship.

It’s nearly 20 years ago when I started working within the food safety sector. It’s funny while taking physics in college if someone had forecast the industry that I would be working in – I probably never would have believed it. However, the food sector is an exciting area; lots of data; lots of interesting work from agriculture to the finished product; issues ranging from shelf life; to food safety; to working on areas like the microbiome and DNA sequencing.

I always had an interest in maths, science and building things and so studied physics, because of the mathematical element and the real world nature of it. I also started to enjoy the computing side and followed with an MSc in Computing. After college, I began working in financial risk analysis, writing financial-risk software for derivative options pricing.

“Cash is king. We avoided investors, which I would recommend if you can.”

Later, I met my former professor, who at the time was working on a food-risk analysis project, linked with the Trinity Innovation Centre, which involved working with multiple partners across Europe. I then decided to go back and work on the technology, developing the next generation food-risk analysis system for Europe. It was delivered using web-based software, which was quite innovative at the time. This work became the genesis of Creme Global, which then subsequently evolved as a Trinity spin-out.

“Build your product as lean as possible, get something out onto the market, iterate and build on that.”

What was your first major project?
From a consumer and nutritional perspective, we were involved in an IBEC FDII and FSAI product reformulation project, with 600 products from 14 of Ireland’s largest food and drinks companies. It included changing recipes to significantly reduce salt, sugar, fat and the calorific content of the analysed products.

In sodium reduction, we looked at the whole Irish population, profiled their sodium intake and looked at the key contributing food categories. It turns out that things like, white bread and breakfast cereals were higher, which is something you wouldn’t have thought of straight away and things like baking and snacks were lower down, because of relative consumption. Because of this research, we were in a position to help the Government to formulate new policies. It was the first report of its kind in the world to analyse the impact of reformulation on the diet of an entire nation. We were validating that their reformulations were having a benefit for consumers, by using our maths and our models. This work has had a very positive impact on people’s health and mortality, and interestingly very people would even be aware of it.

“I am a really big believer in both lean and agile business and technology development. Follow your vision and validate every step of the process.”

How would you describe Creme Global?
We are a data science technology company with a unique background in the food technology and chemical sectors. We have an excellent data science platform, which allows businesses and governments to make better decisions around food safety, chemical safety, nutritional scenarios and business at sectoral, industry and individual company level.

We are also developing the next generational model of pesticide risk analyses involving a consortium of multinational corporations, who work in close collaboration with the EPA, the regulatory authority for pesticides within the United States.

“Companies should be encouraged to have a multi-generational approach, similar to Germany and Switzerland and not just have to sell out, at the first offer they get.”

How do you make money?
We have three main revenue streams. Firstly by licensing our software models, secondly from project fees issuing reports and thirdly we charge model development fees to manage, license, maintain and develop new models, which are then deployed on the web, accessible to our partners and customers.

What are the main divisions within Creme Global?
We have three major groups within the company:
• Firstly, we have the software team which develops and deploys models with international production-quality software standards.
• Secondly, we have a data science team, with a lot of expertise, across a range of health sciences from DNA sequencing to toxicology.
• The third group would be the food science team. They work on a lot of projects producing reports for clients, and they also support clients using our models.

“I think that the government needs to actively encourage a longer-term view of enterprise for founders and business owners.”

What has given you the most satisfaction to date?
For me, it’s more about making an impact internationally. We have an expert team of scientists who are all based in Ireland, and our company is well recognised in our field of expertise. We have an international focus where 60% of our business relies on the United States and 90% is actually from outside of Ireland. The fact that we are generating income and jobs while based in Ireland makes this truly satisfying.

How do you keep and grow your international customer base?
Every year we attend five or six of the main international conferences, where we aim to present and to depend on the location, we also set up our stand. Our focus is on networking and connecting with key influencers and decision makers. We use social media and newsletters targeted effectively at specific sectors or clients. Just two years ago we established an annual data science conference, called the ‘Predict Conference .’

The Predict Conference
The Predict Conference is open to the international data science, business and technology communities. This year we have a particular focus on food safety, nutrition, and health and we have invited all of our customers, to come to Ireland as we want to continue building up that community around our services. We are also bringing some of the top international speakers that we have heard, covering topics such as data sourcing, data combining, data analysis, data interpretation, and decision-making. We are looking to expand our horizons.
We have been doing predictive intake modelling for over a decade, and we believe the technology and the expertise we have built up has broader applications in other sectors, to help people in these sectors make better decisions.

“We are trying to democratise data science, so any company, be it a small food company, or a farmer, can access cutting-edge data science through a partnership with us at a competitive price.”

Key activities
Research and development are important. We have developed a brand new platform, called ‘Expert Models’ which makes it much easier to develop models, like ‘Lego blocks’ so we can rebuild models, deploy them quickly and easily and it makes it much more agile.
We have spent a considerable time, in the last two years, developing this platform. It opens up opportunities to go into new spaces in the food sector and not just within population health. We can now look at the DNA sequencing of contaminations, within labs or in factory environments – it’s cutting edge stuff.

Our vision for the future
We are only getting started, even though we have been around quite a while. We have built up capabilities around data science, and the demand is increasing for companies needing more data science. We believe that there are huge opportunities for us to broaden out our offerings, within our existing sector and also partnering and branching out into other sectors.

Tips for entrepreneurs
Cash is king. We avoided investors, which I would recommend if you can. Build your product as lean as possible, get something out onto the market, iterate and build on that. I am a really big believer in both lean and agile business and technology development. Follow your vision and validate every step of the process.

“I would like to see more positivity towards entrepreneurs and try to reward them along the journey and not just on the exit, which for a nation I believe is counter-productive.”

Do you see your business as being disruptive?
Yes, I think so. We are very disruptive by the way we have done it, within the food and chemical industries sectors, but even now within the data science sector. We are also trying to democratise data science, so any company, be it a small food company, or a farmer, can access cutting-edge data science through a partnership with us at a competitive price.

Long-term entrepreneurship
I think that the government needs to actively encourage a longer-term view of an enterprise for founders and business owners. I would like to see more positivity towards entrepreneurs and try to reward them along the journey and not just on the exit, which for a nation I believe is counter-productive. We should aim to build up some significant Irish owned companies, and they shouldn’t need to sell out for the founders to make a return on their investment.
Companies should be encouraged to have a multi-generational approach, similar to Germany and Switzerland and not just have to sell out, at the first offer they get. The founder might make a few million, but it’s not good for the country. Therefore, I believe Government needs to recognise this issue and do more for entrepreneurs and founders while they are building their business rather than penalise them. This approach would ultimately benefit the whole country as long-term entrepreneurship grows and Irish companies mature to compete on a global stage. 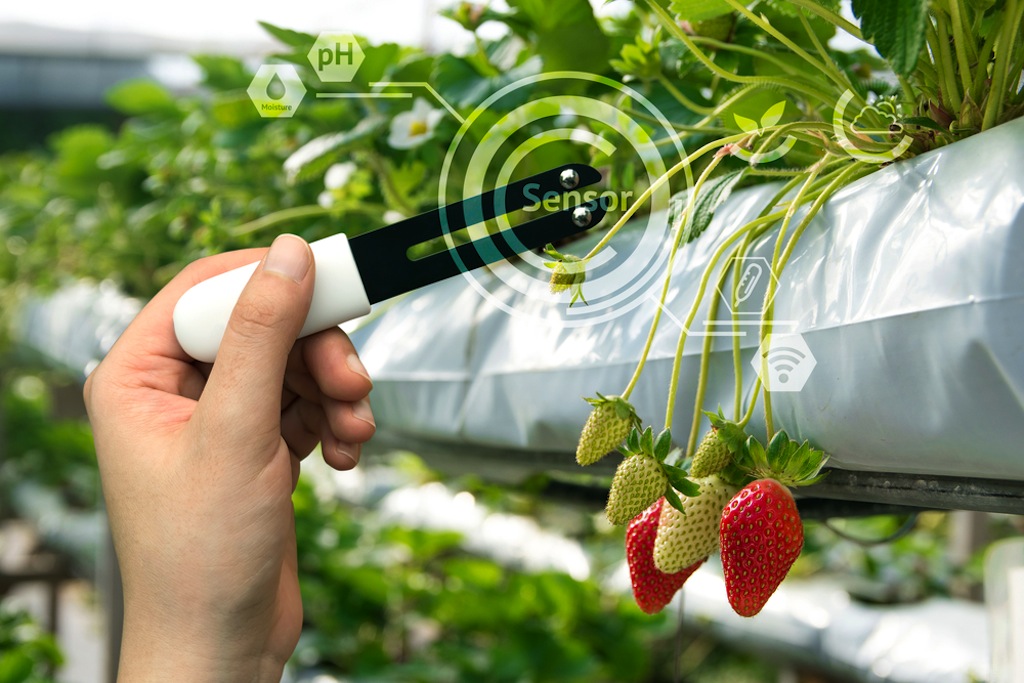