Your business idea may seem slightly off-the-wall. However, if it solves a problem for potentially millions of people, it could be a winner. Here are five ideas that beat the odds and became money-makers.

Coming up with an idea for a new product isn’t easy. However, these five people turned simple yet crazy concepts into soaring businesses. Entrepreneur Rob Law first showcased the idea of a kid’s ride-on-suitcase in 2006 on the UK Dragon’s Den. However, it didn’t appeal to the judges. His idea was simple – a travel suitcase for kids. The Trunki comes in playful colours and characters. It also holds a pillow and blanket for children while travelling. Today the company, Magmatic, is in its 10th year and was valued at £13m in 2013. While an inflatable sofa seems like a basic idea, Dutch company LamZac took it to a whole new level. Its sofa uses new air technology that allows it to retract into a tiny package, making it ideal for carrying to festivals or while travelling light. The sofa, which doesn’t need to be blown up, is floatable so it can be also used in pools. Dog Goggles – the first and only eye protection designed and created just for dogs. Crazy? Last year, sales were at $3 million, according to CNBC. Roni Di Lullo is the woman behind the doggy fashion empire and also sells backpacks, jackets, toys, and jewellery for dogs. Not so crazy after all. An ear piece that translates foreign languages in real time

It’s a genius idea that shows how fast technology is moving. The New York City-based start-up Waverly Labs is about to release what it says is the world’s first ‘smart’ earpiece that translates conversations between users speaking different languages. The earpiece will work without Wi-Fi and will allow people (speaking different languages) to communicate with each other. While the company is still in its pilot stage, there’s no doubt it will be hugely successful if the product works.

READ: I have an idea, how do I start a business? 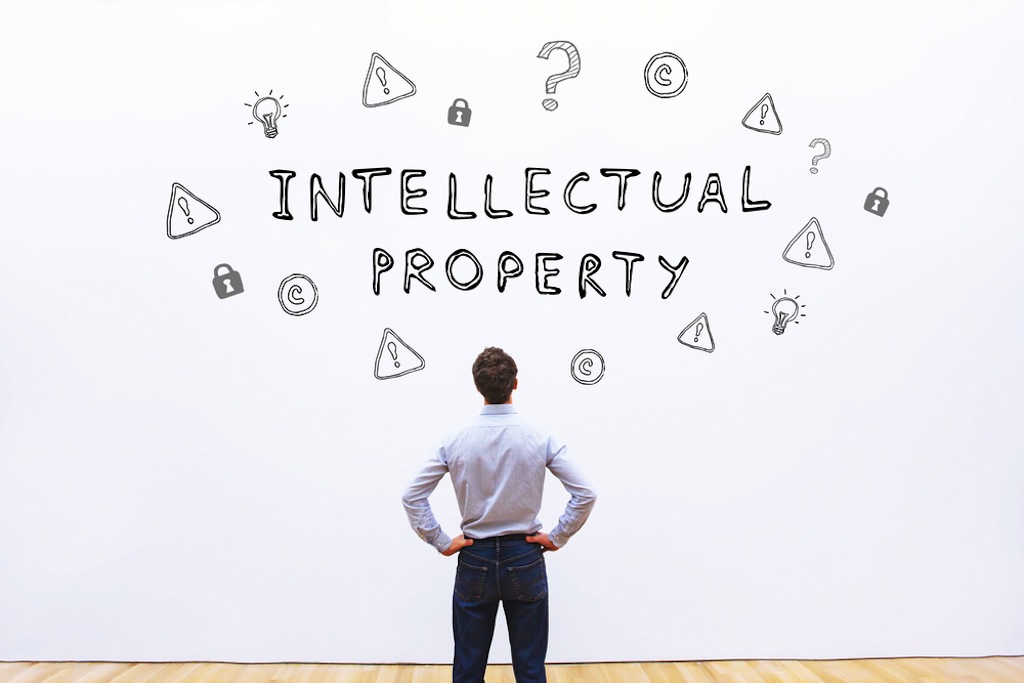 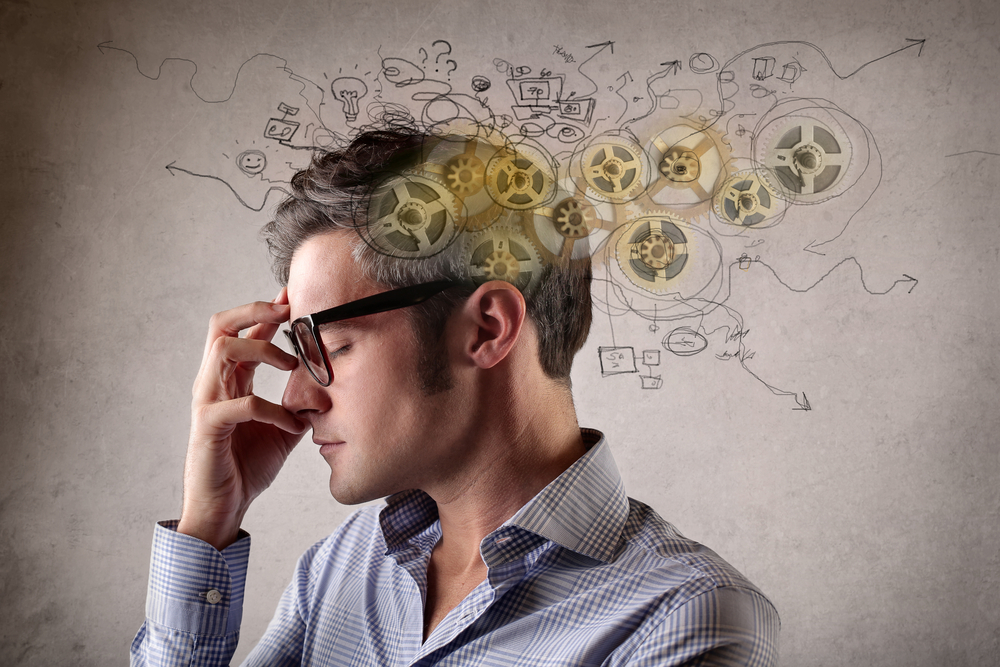 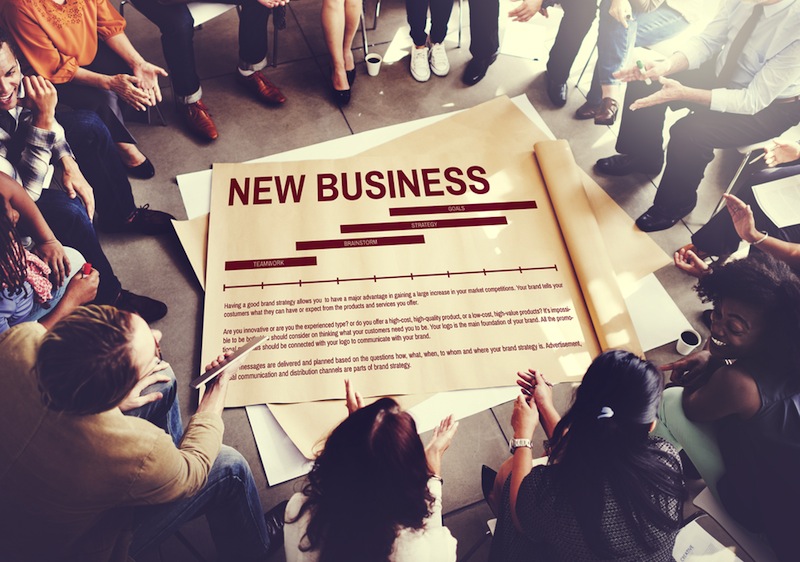