Owner managers of new businesses say they are optimistic about their prospects in 2021, a survey by Accountant Online has revealed.

More than four out of five people who have recently started enterprises in Ireland are optimistic about their businesses in 2021, a survey by Accountant Online has revealed.

And, surprisingly, the majority of them (81pc) said they had not availed of any Government Covid-related supports during the year although most felt they could need financial support in 2021.

“Being an entrepreneur in any climate requires a positive mindset and some of the world’s greatest companies were started during the last recession such as Airbnb, Square and WhatsApp”

A survey of newly-established start-ups, carried out by online accountancy firm Accountant Online, shows a positive landscape for entrepreneurship in the New Year – despite the implications of Covid-19 and Brexit.

It is always darkest before the dawn 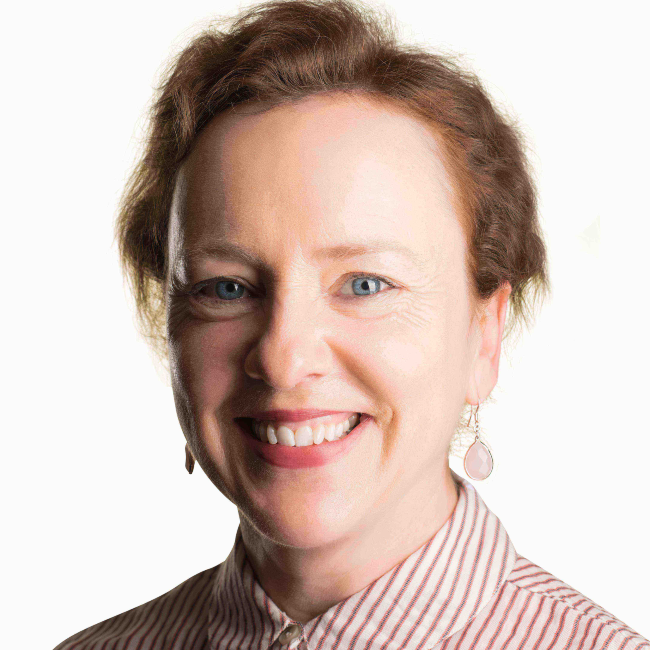 Accountant Online carried out the research over the first two weeks in December and there were 119 respondents from a range of industries including retail, financial, healthcare, science and technology, consultancy and other services, engineering and the arts.

Accountant Online, which is Ireland’s largest online accountancy firm, has 45 employees at its offices in Dublin, Derry, Letterkenny as well as remotely in Ireland and overseas.

“We carried out this survey in order to gauge the mood of the start-up business community in Ireland,” explained Rose Kervick, director of Accountant Online.

“We had experienced an increase in start-ups coming to us for advice in recent months and were pleasantly surprised with the huge optimism that is out there among business owners. Being an entrepreneur in any climate requires a positive mindset and some of the world’s greatest companies were started during the last recession such as Airbnb, Square and WhatsApp.”

Only 19pc of those who responded said they had availed of any government Covid supports during 2020 and 90pc said they felt they would hit their sales goals in 2021.

But when asked what would be the one support or initiative that could help their business in the coming year, the majority said they would need some kind of financial support or grant from the government.

The start-up owners said the biggest financial worry for their businesses in 2021 was cash flow (50pc) followed by tax issues at 21pc. Paying wages was not a major issue for those surveyed.

Of those surveyed, some 54pc had already been planning or had set up their business before Covid-19 hit while another 23pc were inspired to change direction as a result of Covid.

A total of 10pc set up their businesses because they lost their job during the pandemic while the remainder had established the business for variety of reasons including wanting to be their own boss and for lifestyle reasons.

Almost half had set up their businesses in 2020 and a further 30pc were planning to start trading in early 2021. The remaining 20pc had set up before 2020.

“While this survey was carried out since the latest lockdown announcement, we have experienced anecdotal evidence since the start of the year that this positivity remains consistent among start-ups,” Kervick added.

Almost 200 businesses sign up every month to Accountant Online’s free webinars, which have been running for the past three years giving advice on accounting, taxation and the process of setting up a business. The next webinar will take place tomorrow (January 13) and anyone can register to join for free here.  https://accountantonline.ie/events/advice-guidance-event-startups/