Bank of Ireland’s head of Distribution Channels Áine McCleary talks to ThinkBusiness about judging the National Enterprise Town Awards (NETA) and how she has been moved by the spirit of community she has experienced.

Anyone who has either participated in or attended a NETA judging event at any one of the 80 or so communities across Ireland that took part this year, usually comes away with a profound sense of inspiration and elation.

Those feelings come from witnessing how all facets of a town or village’s community – from local school choirs and volunteer groups to successful businesses – all come together and demonstrate a collective pride.

For Áine McCleary that experience has been profound.

“I count myself very lucky to have been involved in NETA. There’s a community spirit evident that inspires when you’re involved. You can see it on the ground. I’ve met communities at different stages. I’ve seen the impact in different ways that NETA has.

“Earlier this year, for example, I spoke at the Dunleer community event where they were celebrating their 2018 win. The broad population in the room were fabulous. You had people from schools, you had people from nursing homes to people from the business community, people from the local Chamber of Commerce, and residents who were so proud that their town had achieved and won something and their plans to build on last year going forward. That community spirit was palpable in the room. To be involved in something like that was inspiring.”

It’s about purpose and pride in your community

Judging for NETA 2019 concluded in October after a marathon inspection by a dedicated and stalwart team of judges who travelled the length and breadth of Ireland and were unshakeable in their enthusiasm and curiosity.

“Bank of Ireland and NETA are facilitating and enabling communities to harness the energy, the passion and the pride for all that is good in those communities”

The Bank of Ireland NETA competition received a total of 107 entries with the judges spending over 1,500 hours listening to and observing over 80 towns, villages and urban areas across Ireland.

According to feedback, the standard this year has been the highest to date, leaving the judges with the very difficult decision of crowning Ireland’s Most Enterprising Town 2019.

There is a total prize fund of €193,000, and the winners will be announced at the gala awards ceremony taking place at The Lyrath Hotel, Kilkenny in December.

McCleary is an experienced banking professional and had previously served as President of the Institute of Banking. For her, the experience of NETA serves as a reminder of how the purpose of banking is ultimately about enabling communities to thrive.

“I was involved in the judging this year and the stories you come across leave you with a sense of optimism for the future for all of the towns that you visit. I met a previous winner, and just asking them what it was that they felt led to their win, and in answer they very much hit on that sense of leadership in the community and that people had put themselves forward to be leaders and bring the community together.

“Interestingly, some of the younger participants in preparing their award entry learnt things about the town they never knew. They learnt about factories and businesses that were there once. And they were filled with optimism that they could have a future in that town, which they didn’t have before they’d actually gotten involved.

“Bank of Ireland and NETA are facilitating and enabling communities to harness the energy, the passion and the pride for all that is good in those communities. Be they large, be they small, be they urban, be they rural, it’s a clear demonstration of our purpose to enable our customers and also our communities to thrive.”

Leaders will always emerge when they are needed

Asked about the characteristics that make up successful enterprise towns and advice she would have for towns or villages looking to take part next year, McCleary said it was about partnership and leadership.

“I think communities must take ownership of their future”

“I think an excellent partnership between the organisations and the town and the key stakeholders is the bedrock for enterprise and town committees. From large successful businesses to grassroots community groups, they all need to have that shared passion for how great their time is. Leadership in the town is important as well, because within every committee and with every group, I think when you have two or three people really leading it, it brings it together and galvanises it, but it also keeps us on track in terms of the of the submission for the award.

“That entrepreneurial spirit is key and also a sense of purpose, that they don’t lose sight of the purpose for which they’ve come together.

“A quote from one of the submissions that I felt really defined what may be a differentiator for why some towns win: ‘Leadership is the art of leading others to deliberately create a result that would not otherwise have happened’. It’s about saying that if you don’t do something different and you don’t take ownership, you’re not actually going to get a different result.”

Ireland stands at the crossroads to a future that affords as many challenges as it does opportunities. McCleary hopes that NETA and the sense of optimism and collective pride it fosters will serve communities well into the future.

“I think communities must take ownership of their future. And I think they need to own it and take a lead on building a collective pride in their community, a common purpose shared by businesses, by schools, by clubs, by charities, by groups, and by individuals who want to see their community thrive.

“Bank of Ireland’s purpose is to enable our customers, our colleagues and our communities to thrive. We ourselves are present in over 260 communities and in 64 of those, we are the only bank in that community. So, we want to be part of the success of the communities to be the fulcrum, the catalyst and the focal point for everyone to come together for the benefit of that community.” 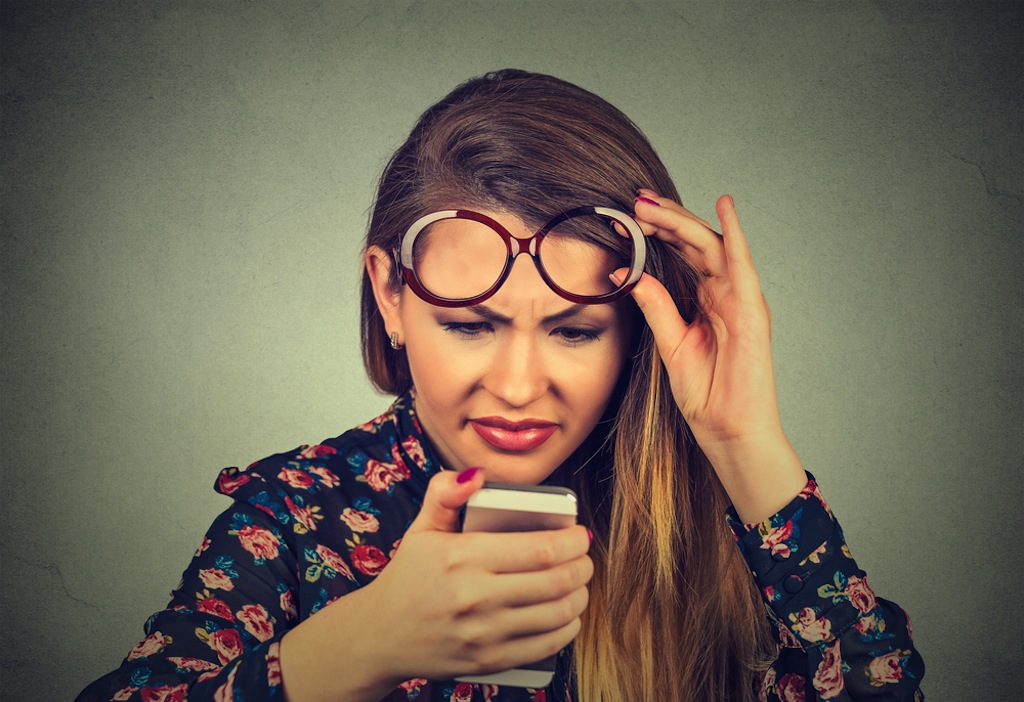