As Ireland remains in lockdown due to Covid-19, Stephen Larkin looks at eight business books that are worth reading during this quiet period.

How to Win Friends and Influence People by Dale Carnegie 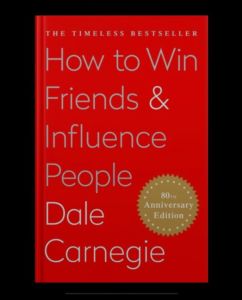 Despite being published in 1936, this is a timeless classic that offers great advice that is still relevant today. It has sold over 45 million copies around the world since it was first published — a modest printing run of five thousand copies — in 1936. The book has undergone several revisions since the death of the author in 1955, primarily by his wife and his daughter in order to update examples given by the author about famous personalities who were known in 1936 but forgotten since.

One of the fundamental keys to business and sales is the ability to network and build relationships. This bestselling business book promises to instil the communication and persuasion skills it takes to succeed. Instrumental to people who are socially awkward, this book offers tips on developing listening skills and starting conversations. But ultimately, the book is aimed at helping businesspeople succeed in sales. That’s why this self-help classic also has a place on the shelf of must-read business books.

Lean In: Women, Work and the Will to Lead by Sheryl Sandberg 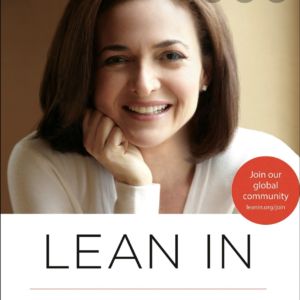 This game-changing book became a number one best seller right around the world when it was released in 2013, and for good reason. Sandberg is the Harvard-educated chief operating officer of Facebook and a self-avowed feminist who wants to transform the role of women in the workplace.

Sandberg touches on almost every aspect of work life from finding a mentor in the workplace, to negotiating for what you want, voicing your opinion, becoming a leader in your organisation, forging an equal partnership in your home life and what true equality should look like in the workplace. Lean In is a strong call to action for personal growth that can empower women around the world to achieve their full potential.

The Art of War by Sun Tzu 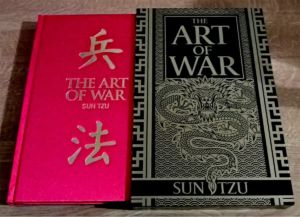 Written in the 6th century BC, Sun Tzu’s ‘The Art of War’ is still used as a book of military strategy today. Napoleon, Mae Zedong, General Vo Nguyen Giap and General Douglas MacArthur all claimed to have drawn inspiration from it. And beyond the world of war, business and management gurus have also applied Sun Tzu’s ideas to office politics and corporate strategy.

The 33 Strategies of War by Robert Greene

The 33 Strategies of War uses the term war in a broader context by including the characteristic use of the term meaning battles, but it also covers activities by politicians and those in Hollywood amongst others. The work is structured by providing a strategy followed by historical references as examples. 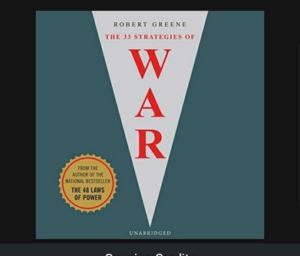 These examples can be diverse in the sense that providing evidence can include: a Hollywood actress, Alfred Hitchcock, samurai warrior, political activist, and or a Napoleon, in any combination as a reference to the strategy at hand. The examples are then distilled into a modern-day lesson which offers context and thought-provoking ideas. 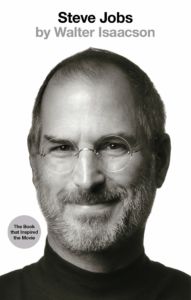 Walter Isaacson’s biography of Steve Jobs is in some ways another product created from the mind of its subject. Though Jobs was insistent that he wouldn’t interfere with the writing of the book, he hand-picked Isaacson to lay down his legacy for all to see. Why he chose him is not surprising: Isaacson’s biographies of Benjamin Franklin and Albert Einstein are engrossing, epic, and readable studies of men who changed history.

Given the unprecedented access to Jobs and his permission to interview those close to him presents the reader with a vast and exceedingly complex — but also incredibly consistent — portrait of the man who created Apple and some of the most important technology products of this century. This is definitely one book worth picking up!

The 7 Habits of Highly Effective People by Stephen R. Covey 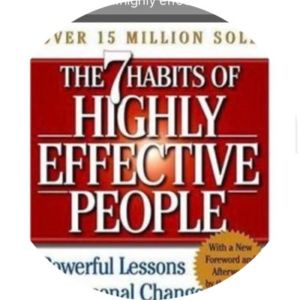 One of the most inspiring and impactful books ever written, ‘The 7 Habits of Highly Effective People’ has captivated readers for more than 30 years. It was perhaps the personal development book of the 1990s and is still the book many people think of when they hear the phrase ‘personal development’.

The entire premise of ‘The 7 Habits of Highly Effective People’ is that most people deal with the problems in their life in a scattershot fashion, and this scattershot fashion leads to disillusionment and disorder. Covey’s answer to this is that to be a truly effective person, you need to learn to solve personal and professional problems with a integrated and principle-centred approach. It has transformed the lives of presidents and CEOs, educators and parents — in short, millions of people of all ages and occupations.

The Power of Broke: How Empty Pockets, a Tight Budget and a Hunger for Success Can Become Your Greatest Competitive Advantage by Daymond John 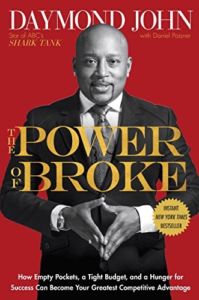 We all love to read about how entrepreneurs have risen from having nothing to starting a business and rising to fame. Daymond John embodies this in true form through his origin story within The Power of Broke. In this book, he discusses how to get scrappy and how to leverage the tools, relationships and resources at your disposal to build a successful business on a small budget.

He emphasises how starting a business when you have no money forces you to think creatively and use your limited resources efficiently. It forces you to be innovative. Even more importantly, he explains how he’s intentionally placed resource constraints on himself over the years and how that’s helped him make the most of what he’s had. The Power of Broke is just as applicable to first-time entrepreneurs as it is to seasoned veterans.

Good to Great by Jim Collins 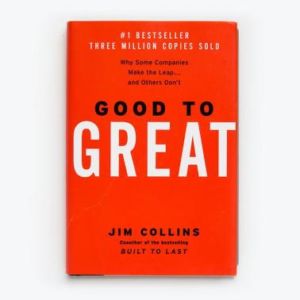 The amount of research and analysis that has gone into this book is mind-boggling. A research team of over 25 people, headed by Jim Collins, spent years trying to distil what it takes to make the leap from an average company with average results to an outstanding company with outstanding results – consistently and over very long timeframes. Data was accumulated by looking at revenues, stock value, and by performing intensive interviews with employees and executives of companies.

The simplicity of the concepts belies their power and effectiveness. Backed up by the research, Collins believes the basis of making the transition to greatness comes down to three key areas: Disciplined people, disciplined thought and disciplined action. Every business owner needs to pick up a copy on this book.