More people are calling themselves entrepreneurs and more people in Ireland are becoming sole traders, according to new figures from LinkedIn.

Companies are hiring more people. The number of employers on LinkedIn with up to ten employees increased by 11.7% over a twelve-month period.

“It is positive to see the growth of SMEs and entrepreneurs as this is a real sign of business confidence,” says Sharon McCooey, senior director international operations and site leader of LinkedIn Ireland.

“We see new companies emerging in a range of diverse fields beyond the technology industry, such as professional services, architecture and the entertainment sector.”

The Irish software sector has benefited most from professional migration to Ireland.

There was a 36.1% increase in LinkedIn members based in Ireland working in the industry compared to last year (March 2016 Vs March 2015.)

Other sectors that experienced high levels of growth were the pharmaceutical (20.5%) and recruitment (19.4%) industries.

Latin America was the biggest net contributor of professionals to Ireland, followed by France, the Balkans & Eastern Europe, Asia and Italy respectively.

In contrast, the regions that attracted the most professionals from Ireland were North America, the United Kingdom, the UAE, Switzerland and Saudi Arabia.

READ: How to use LinkedIn to recruit great people.

How do students feel about their future?

Help, I need a mentor 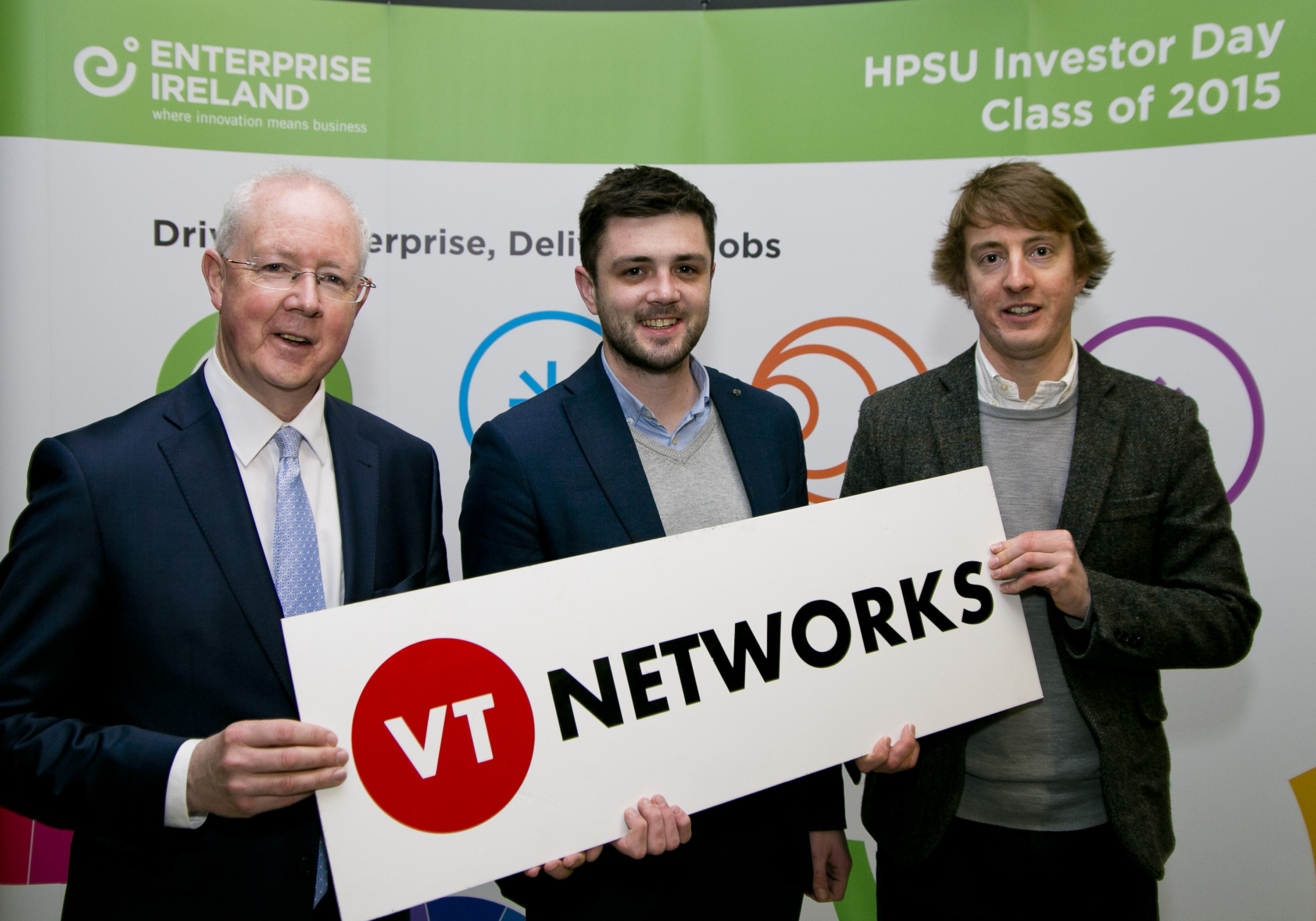 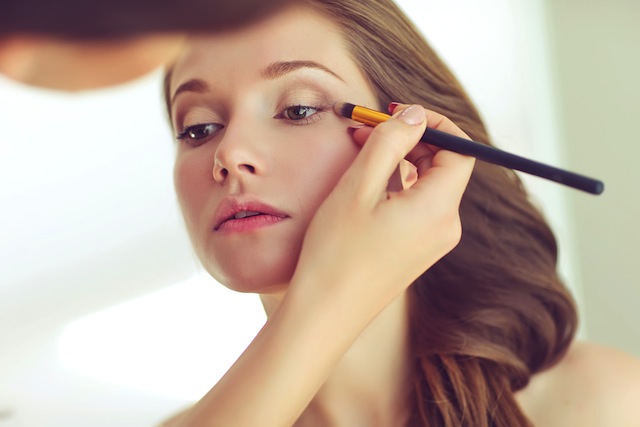 Bootstrapping an eCommerce company in Ireland. 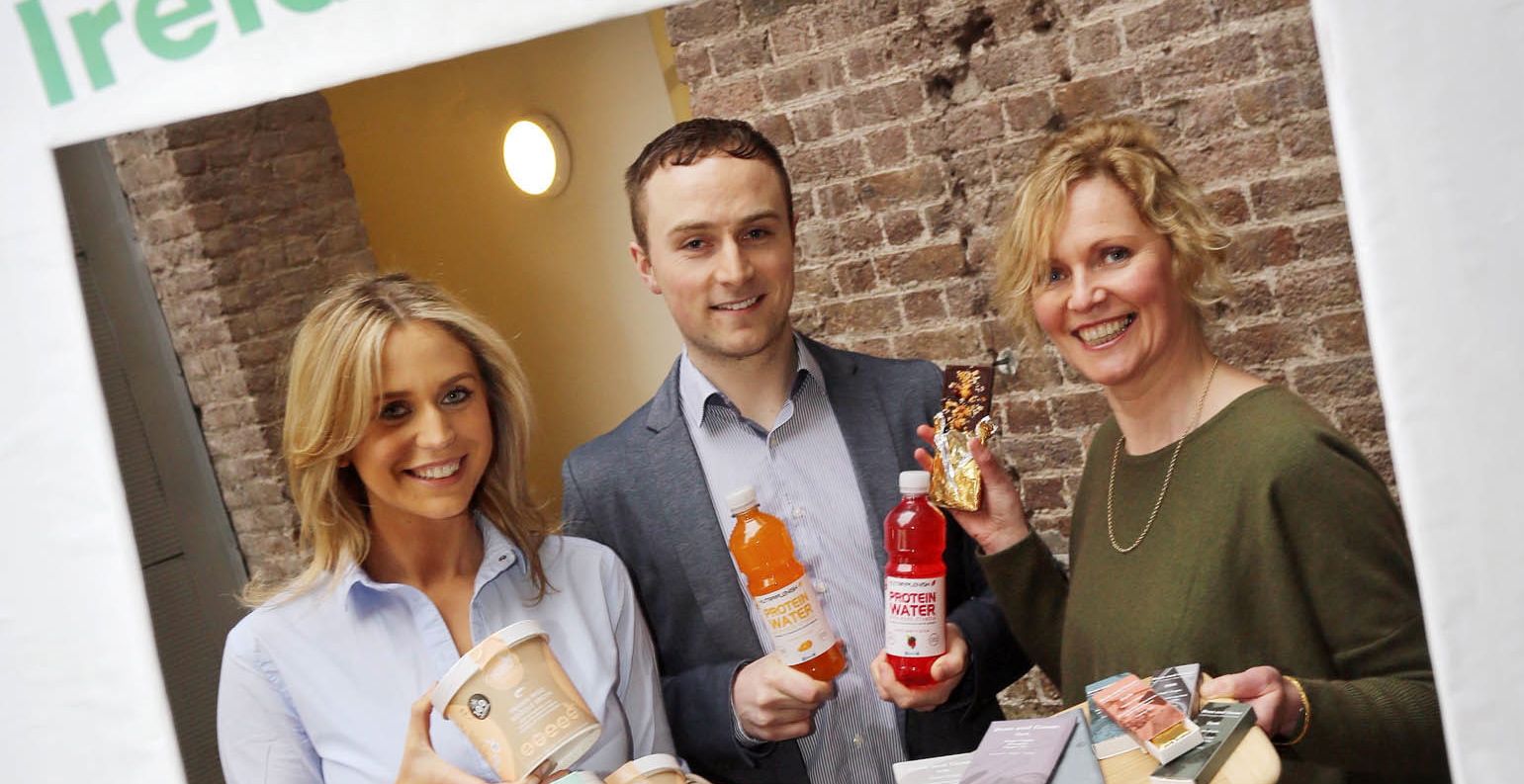