While Facebook’s properties are reaching more Irish people than ever before, its main platform is no longer attractive to teens and rival TikTok is gaining ground fast.

The real threat to Facebook, however, is fast-growing video sharing platform TikTok which has gone from zero to a million Irish users at lightning speed, according to new data from Mulley Communications.

The data, gathered through analysis of the various Facebook, Instagram and Tiktok ad tools, show a social media landscape, itself relatively young, in a state of transformation.

Interestingly, Dublin city finds itself at the heart of this new battle ground considering players like Facebook, TikTok and LinkedIn all have substantial offices in the city.

Facebook itself is catapulting towards 5,000 staff in Dublin, LinkedIn has more than 2,000 staff in the city while TikTok stealthily grew to more than 1,000 people in Dublin in the past year and a half. In recent weeks the company announced a further 200 jobs. TikTok has also based its first European data centre in Ireland as part of a €420m investment.

According to Mulley Communications’ research which focuses on the consumer rather than the professional market, Facebook has 2.7m users, Instagram has 2.1m Irish users and combined Facebook and Instagram have 3.5m unique Irish users.

Flashes in the pan?

An area of interest is Facebook’s Marketplace, a classifieds platform that has taken over the role previously occupied by newspapers, and which now has 1.2m users.

While Facebook’s numbers have not declined in the past 10 months, the makeup of this number has changed again with more people over 65 using the social network and less teens using it.

Mulley points out that all of the younger generations are on Instagram. Or, increasingly, on Tiktok.

The TikTok numbers in Ireland make for interesting reading. The platform has between 1.5m and 1.8m users per month in Ireland.

Mulley Communicatinos lauded Facebook for being very clever in buying Instagram in 2012 for a mere $1bn before it became a threat and since then it has grown to be a 1bn user app.

And instead of Facebook dying away as previous social networks of its vintage like MySpace and Bebo have, Facebook has kept going for 17 years and is still going strong and making more money each year. T

“Through Facebook, Instagram and Whatsapp they are dominant for every demographic. Despite all the talk of privacy they are growing in size each year,” said Damian Mulley, director of Mulley Communications.

“These numbers go to show that social media is always in a state of flux and it is not a good idea for a company or organisation to focus their marketing on one social network.

“The companies that do well know where their users are and market to them there and when that demographic moves, they move with them.

“While Facebook’s growth might be stalling or even falling back, Instagram continues to grow and innovate and will start to surpass Facebook in the next 24 months.”

Jysk to invest €7m in 6 new store openings in Ireland 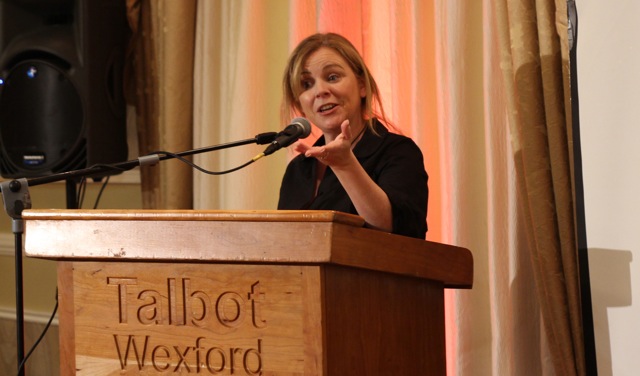 'Being authentic on social media is essential' 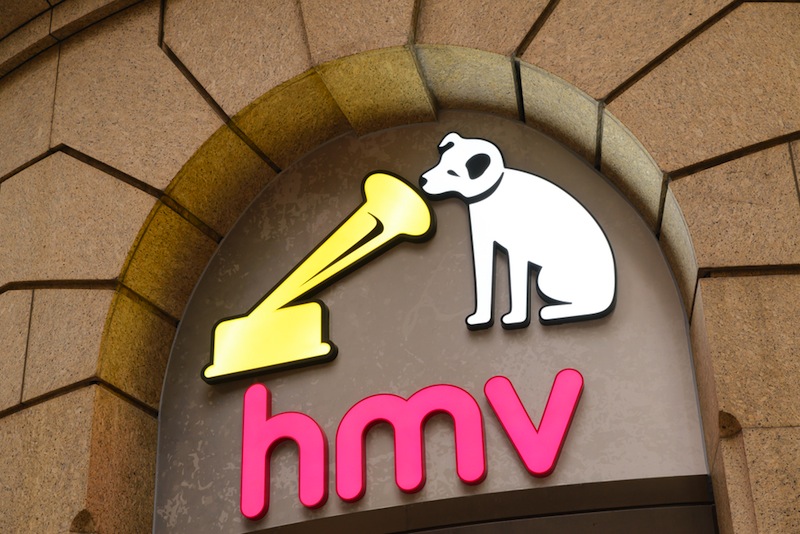