The word ‘entrepreneur’ was first introduced to the public by an Irishman, Richard Cantillon in 1755. However, what is an entrepreneur and do you have what it takes to be one?

The word entrepreneur is bandied about these days as much as the terms ‘startup’, ‘innovation’ and ‘scaling’. Most people think they know what one is, but the term has much deeper origins.

The word ‘entrepreneur’ was first introduced to the wider public by an Irishman, Richard Cantillon, in 1755.

Born sometime in the 1680s in Kerry, Cantillon moved to France in his 20s. He became a banker as well as an economist and author, writing the very influential Essai sur la Nature du Commerce en Général (Essay on the Nature of Trade in General).

Traditionally it is the French thinker Jean-Baptiste Say who is credited with coining the word entrepreneur. However, Cantillon was the first to analyse the term and bring it to public attention in Essai. Entrepreneurs, according to Cantillon, are non-fixed income earners who pay known costs of production but earn uncertain incomes.

Cantillon describes entrepreneurs as ‘adventurers’ who will invest in goods and materials to sell them on, perhaps even in different formats, for a profit at a later date. Entrepreneurs engage in trade and travel and are risk takers, not afraid to live with the uncertainty that surrounds the price at which they can resell the goods they buy.

Today an entrepreneur is many things, but the principles of Cantillon’s definition still apply.

Ten ways to tell if you are an entrepreneur:

1: You run your own business.

2: You are responsible for all the risk factors running your business.

3: You are responsible for the profit earning opportunities of your business.

4: You are the chief decision maker in your business.

5: You can successfully and regularly identify the feasibility of a business idea, product or service in the marketplace.

6: You are highly insightful and can see and understand a developing consumer need.

7: You deal in the making and delivery of new ideas.

8: Your self-belief outweighs your self-doubt.

9: You are a risk taker, but your risks are always calculated.

10: You are a leader – people want to work with you and learn from you.

READ MORE: Ireland has some of the world’s best incubators and accelerators for budding entrepreneurs. 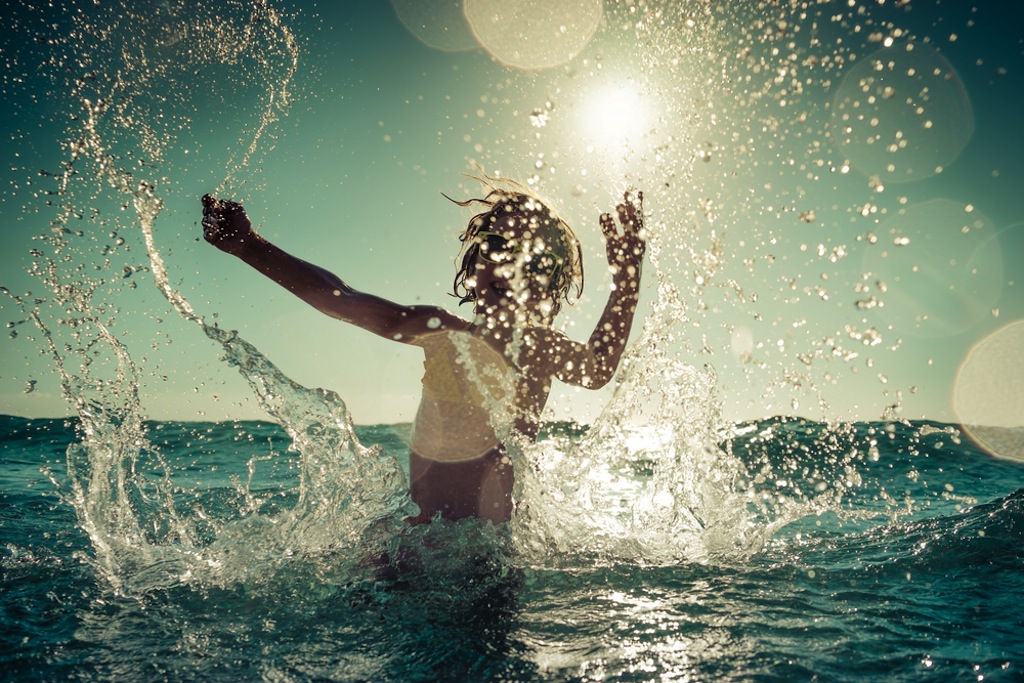 All employees are entitled to annual leave. 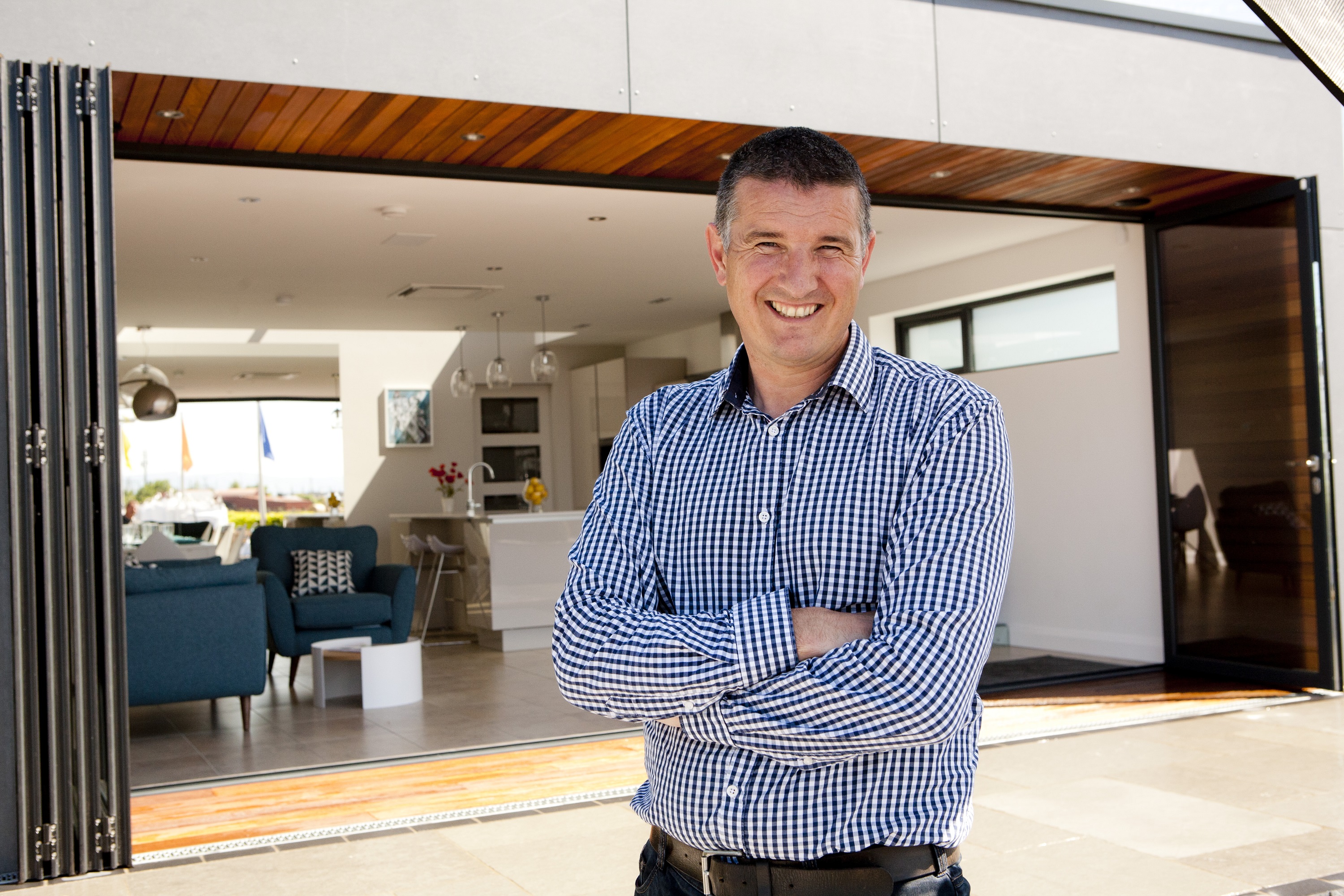 'Be in control of your own destiny' - John Sherry

A room maker with a view. 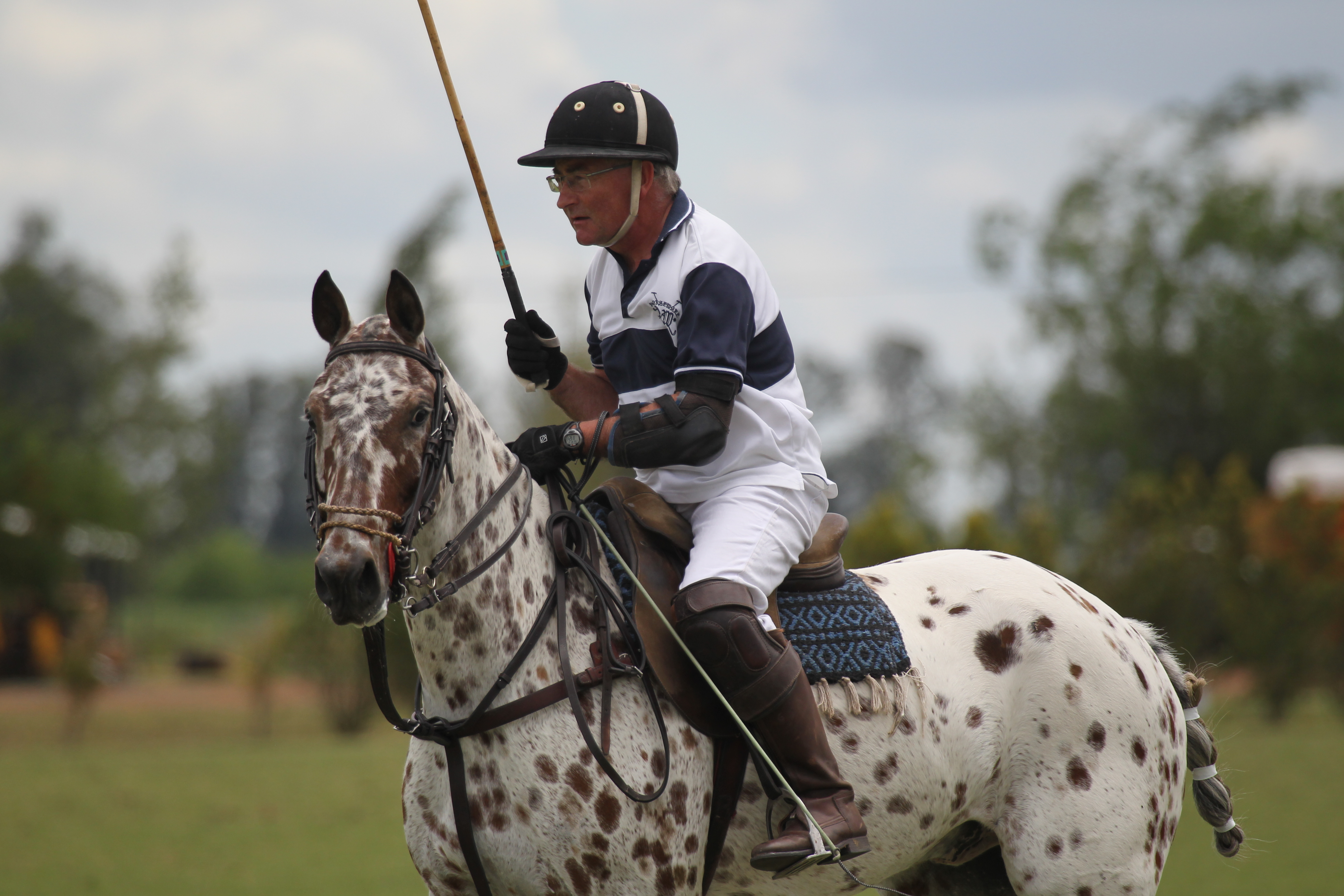