UNICEF Ireland said that donations from people and companies in Ireland has reached almost €2m.

The emergency appeal to assist Ukraine’s 7.5m children was launched on Thursday, 24 February.

“At times like this, every hour matters and we deeply appreciate the support we are receiving from everyone in Ireland right now”

UNICEF Ireland executive director Peter Power said they have been overwhelmed by the support.

“Ever since we launched our appeal to help children and families in Ukraine we have seen an extraordinary response. People and companies from across Ireland have shown incredible solidarity with people in Ukraine and in just a few days, have donated almost two million euros towards UNICEF’s work with children, both in Ukraine and on the borders of neighbouring countries. It has been remarkable to witness this kind of generosity and we are so grateful”.

The UN estimates that 1m people, many of them children, have fled Ukraine in just seven days and UNICEF fears this could develop into Europe’s largest refugee crisis this century.

While many children have also been left profoundly traumatised by the violence all around them. According to UNICEF Ireland, intense efforts are being made to urgently scale up their response.

“Our teams are working day and night. We have been in Ukraine for many years and across the country, we are seeing children who are terrified, in shock, and desperate for safety,” Power said.

“At times like this, every hour matters and we deeply appreciate the support we are receiving from everyone in Ireland right now. It means UNICEF can ship safe water to conflict-affected areas and send out mobile teams to protect children and their families.”

UNICEF has also begun rolling out ‘Blue Dot’ one-stop safe spaces for children and families who have fled Ukraine to neighbouring Moldova, Poland, Romania, and Belarus.

These provide crucial support to families on the move and are set up along routes of major population flows – often in conjunction with local municipalities.

“These ‘Blue Dots’ are so important to children and families. These children are going through the most horrific and traumatising experience and we need to be there to support them. UNICEF’s ‘Blue Dot’ centres provide key information to traveling families, safe spaces for mothers and children, and give UNICEF the ability to identify unaccompanied and separated children and ensure their protection.

“All of this is thanks to the support of our donors in Ireland and across the world,” added Power. 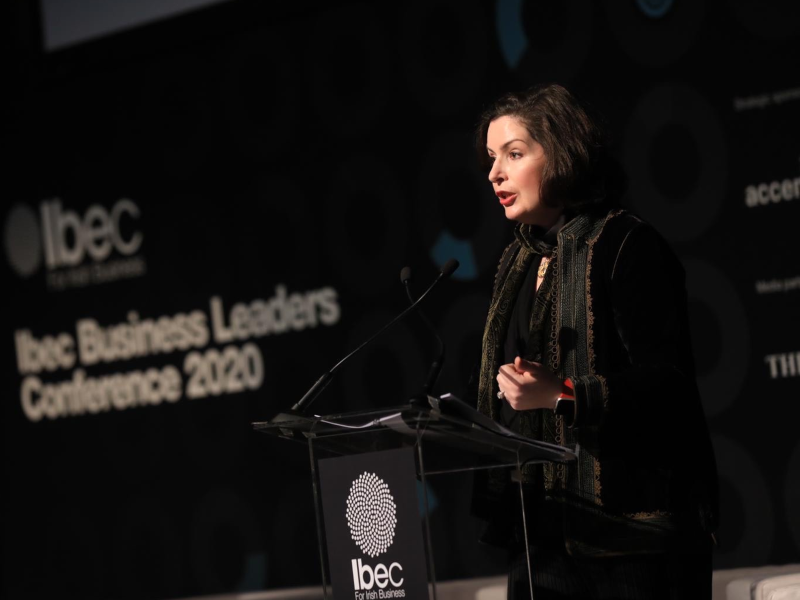 Bank of Ireland is donating €1m in emergency funding to communities with urgent needs arising from the Covid-19 pandemic. 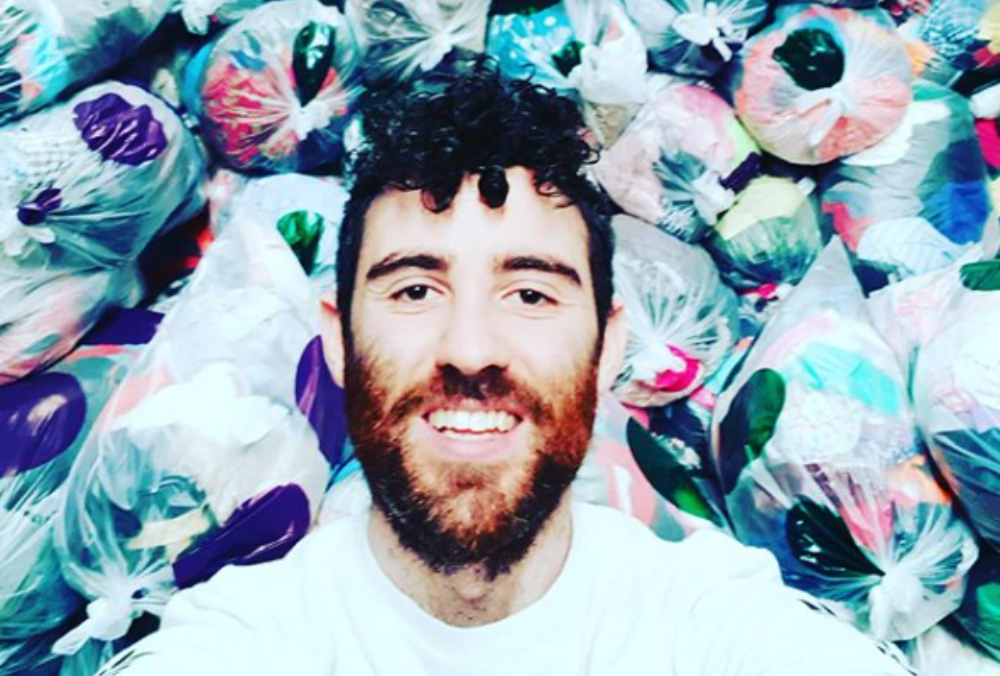