Given that there’s a 140 character limit on every tweet you send, it’s no surprise that a special language has evolved among Twitter users.   Many are abbreviations and acronyms.  Some relate to the features within Twitter itself. Here are the most common Twitter jargon and terms you’ll encounter, listed in an A-Z fashion.

Another term for Profile photo (see below).

A private (direct) tweet which does not appear in your public stream. Only you and the other recipient on Twitter will see DMs.

Short for Favorite (see below).

This is a popular hashtag and a shorter way to write Follow Friday. It’s a way to recommend to others on Twitter about who they might like to follow. It’s usually followed by a Twitter Handle, for instance #FF@ThinkBusinessie.  But you don’t have to save up your #FF until Fridays.  They’re sent out on other days of the week too.

Followers are other Twitter users who have followed you.

Twitter can use location data in tweets to indicate where users are. You may receive a prompt such as “Tweet With Your Location” which if activated will show your tweets to others in that location.

A # followed by a word or words (unbroken) connects tweets on a similar theme and makes it easy to follow themes.  For instance, for the Startup Gathering the hashtag is #startupIRL

Lists are a way of grouping other Twitter users who tweet about common themes.  They are a very useful way to organise your presence on Twitter.  You can create your own lists or your can subscribe to lists created by other Twitter users.    When you view a List Timeline you will only see tweets from the users on that list.

You can refer to another user on Twitter by including the @ sign followed directly by the username.  This is called a “mention” and also refers to tweets where your username has been mentioned. These are collected in the Mentions tab on Twitter.

Short for Modified Tweet.  This means that a tweet has been modified – usually shortened – by another user who then forwards it to their Followers.

This is the name given to the Twitter page which displays information about a user as well as all the tweets they have posted.

A popular hashtag for Twitter conversation on social media.

Unfortunately, there is spam on Twitter – users who send unwanted messages or start following you on Twitter. Be careful about clicking on links from users that look suspicious.  Report spam to Twitter and consider blocking users who send you spam.  Such options are available within Twitter.

This is the name given to a  tweet which is posted in reply to another user’s message, usually posted by clicking the “reply” button next to their Tweet in your timeline. Always begins with @username.

Retweet.  If a tweet you’ve sent has been forwarded by another Twitter user to their Followers it’s been “retweeted”.  The more RTs you get, the more likely you will increase the number of Followers you have on Twitter.

This is the long stream of tweets shown in your home screen that have been sent by users you follow on Twitter.  The newest are shown first. You may also see tweets from others you don’t follow but they’re likely to be retweets from your Followers.  If such retweets interests you, check out the users and consider adding them to your Followers.

When a topic is very popular and there is significant volume of tweets on that topic, it is considered to be “trending” on Twitter.

This stands for Uniform Resource Locator (URL).  It’s a web address that points to a unique page on the internet.  If you are discussing something about a website or web page on Twitter it’s best to include the URL.

This is also known as a Twitter Handle (see above).  When creating a Username on Twitter, it has to  be unique and contain no more than 15 characters.   A business on Twitter should try to select a Username that is as close to the company or business name as possible. 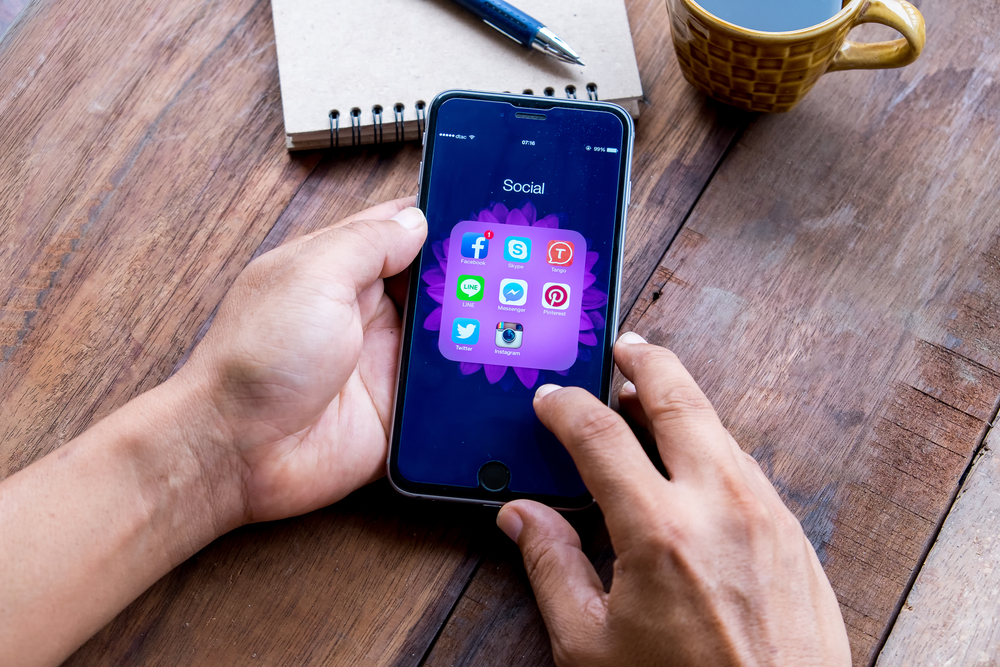